Leading 3-1 at the break, the away side capitulated in the second half at Suncorp Stadium to finish their season on a defeat.

The match brought an end to Buckingham’s interim spell in charge after he and Chris Greenacre took over from Ernie Merrick in December.

Buckingham confirmed he would put his hand up for the Wellington job and wanted his next appointment to be full time and earned on his own merits.

“I’ll be interviewing for the role, as will Chris and as will other candidates from my understanding,” he said.

“The football club will make the best decision they feel that will take this club forward and if that’s me, great, if it’s somebody else then they’ll make that decision.”

The former Oxford United first-team coach expressed frustration at Wellington's defensive lapses over the season, epitomised in the loss to Roar.

He added: “We’ve had more shots than (Brisbane) have tonight, had as much as possession as they have, and to come here and put on that kind of display of attacking football is great.

“The frustration and probably the frustration of our season has been the defensive side of it. I think at half-time it could have been 6-6.

“It’s cost us points and those points have ultimately cost us a position in the playoffs.” 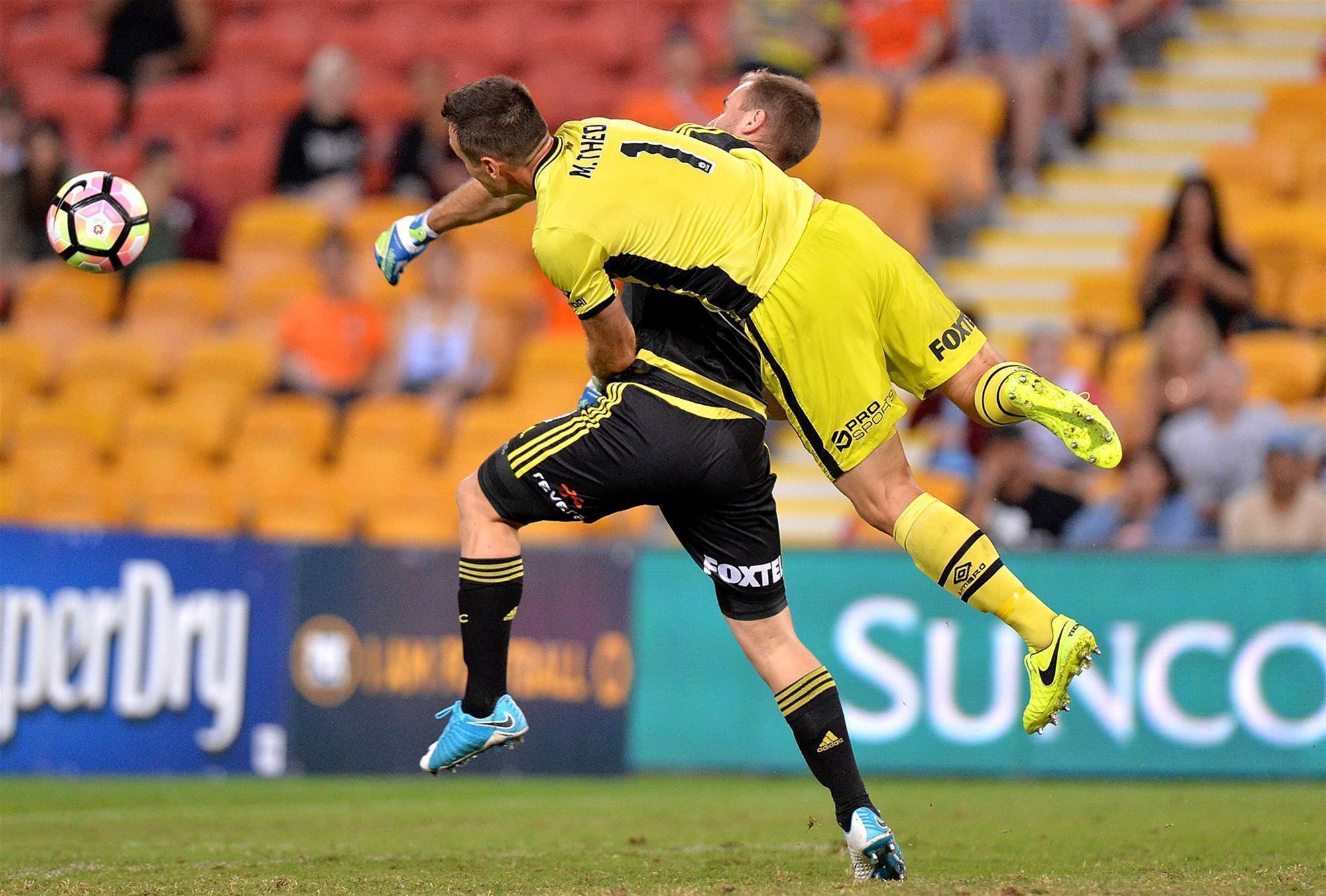