Macarthur Bulls have incurred the wrath of fans again after the pricing for their derby against Sydney FC at Campbelltown Stadium on Saturday 30 January was revealed.

Home fans have to pay a minimum of $45 for an adult ticket, junior tickets are at least $28 while concession starts at $35.

A family of four must fork out $125 at a minimum with the best seats costing $200 for two adults and two children.

Social media has not been kind to the Bulls with many fans complaining they are being priced out of the game. The biggest point of contention is that many believe the Bulls only pay $1 per season for their home ground after obtaining a generous deal from Campbelltown Council.

With only 25% capacity allowed to games at the moment, Campbelltown Stadium will only be able to host 5,000 to the game between the Bulls and Sydney FC.

Away fans have been stung with a price of $50 for a ticket with only adult tickets available.

Sydney FC weighed in on the drama on Twitter, insinuating the Bulls simply wanted to fill the available seats with their own fans other than away fans.

Gents - I share your discord. I have raised my concerns with the club directly and it is clear they want to use the Covid limited seats to fill with their own fans and if any of ours are willing to pay a premium to attend they don’t seem to care. Watch on Kayo or @TheStarSydney


The Bulls have started the season in impressive fashion on the field, winning two and drawing one of their opening four games, but things have been less than rosy off it with the club finding it challenging to balance revenue raising with keeping fans happy.

Apart from pricing rows, many fans have also not received everything from their membership packages yet. A number have complained they haven’t received foundations jerseys they ordered either.

The club’s store at Macarthur Square has also not opened up as yet, to the annoyance of fans looking to show their colours.

However the Bulls have discounted prices for their active memberships.

A season ticket in “The Bullpen” for the club’s remaining home games is $284, a substantial drop from the $440 the club initially charged for all home games. 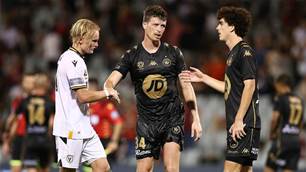 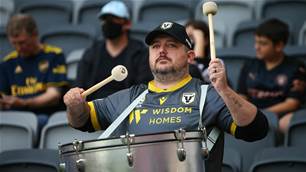 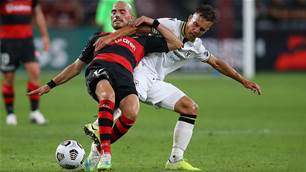