He's deep in the mix of Australia's World Cup qualifying campaign but Socceroos goalkeeper can be forgiven for having one eye on next year's Copa America.

The Socceroos are set to join Asian champions Qatar next June as guest nations for the South American championship.

It will cap an extremely busy period for the national team after the 2018 World Cup including January's Asian Cup and 2022 World Cup qualifiers already starting.

Depending on the draw, it might also give Ryan the chance to face off with Lionel Messi for the first time since the Argentine superstar scored a hat-trick for Barcelona in a 7-0 demolition of Ryan's Valencia in 2016.

"Any opportunity just to pull on the Socceroos' jersey is a great privilege and honour," Ryan told AAP.

"Never try to take it for granted or anything like that ... you learn to cherish those moments.

"The World Cup campaign that is obviously well under way now and the Copa America, there's a lot to look forward to."

Ryan and his Australian teammates flew into Taiwan on Saturday ahead of Tuesday's clash in Kaohsiung with the Group B minnows.

While bottom-placed Taiwan aren't expected to provide much opposition for Graham Arnold's men, their English coach Louis Lancaster is approaching the match as an opportunity for his players.

"The Taiwan players are professional or semi-pro but they are playing against English Premier League players," Lancaster told The World Game website.

"This is a great story to tell their kids and grandkids."

Australia's late arrival in Taiwan means they will have only two days to familiarise themselves with the Kaohsiung National Stadium before Tuesday's match kicks off at 7:40pm. 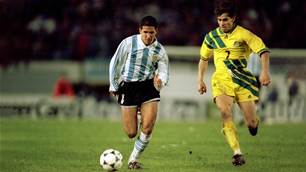 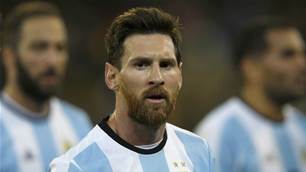 Arnie: We've got Messi and Argentina in our sights 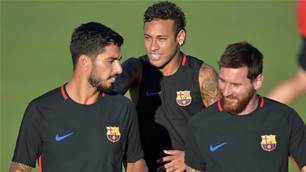