Melbourne City midfielder Anthony Caceres says he has returned to the A-League as a smarter footballer after a spell with Al Wasl in the UAE.

Caceres was on loan to Al Wasl from Manchester City last season and made 21 appearances and managed one goal.

The 26-year-old is now back in Melbourne for his second-stint on loan from the parent club, but he still has goals of playing abroad in the future.

“Long-term, yes (I have plans of returning overseas), but I’ve just really enjoyed being back here,” Caceres told FTBL.

“I spent at least four months alone in Dubai before my missus joined me. Throughout that time, the focus was all about football, just getting involved with the team and doing my bit to try to improve and make an impact there.

“From a football perspective, it was pretty challenging, the climate was really hot, it was an open play there and most of the time it’s an individual play or bit of skill which decides a game.

“Here, it’s a more structured and more disciplined, but the flair is what makes the difference.

“I felt within this pre-season, I’ve made improvements as a player and there was a demand on me to get physically stronger and fitter.

“I’ve enjoyed working towards that, so my mind is completely set on this season, trying to put in consistent performances and hopefully we can succeed.”

Caceres is of Uruguayan descent and he said knowing Spanish helped him communicate with his teammates and coaches at Al Wasl.

The majority of the players were locals, but he had three Brazilian teammates and his coach Rodolfo Arruabarrena spoke Spanish. 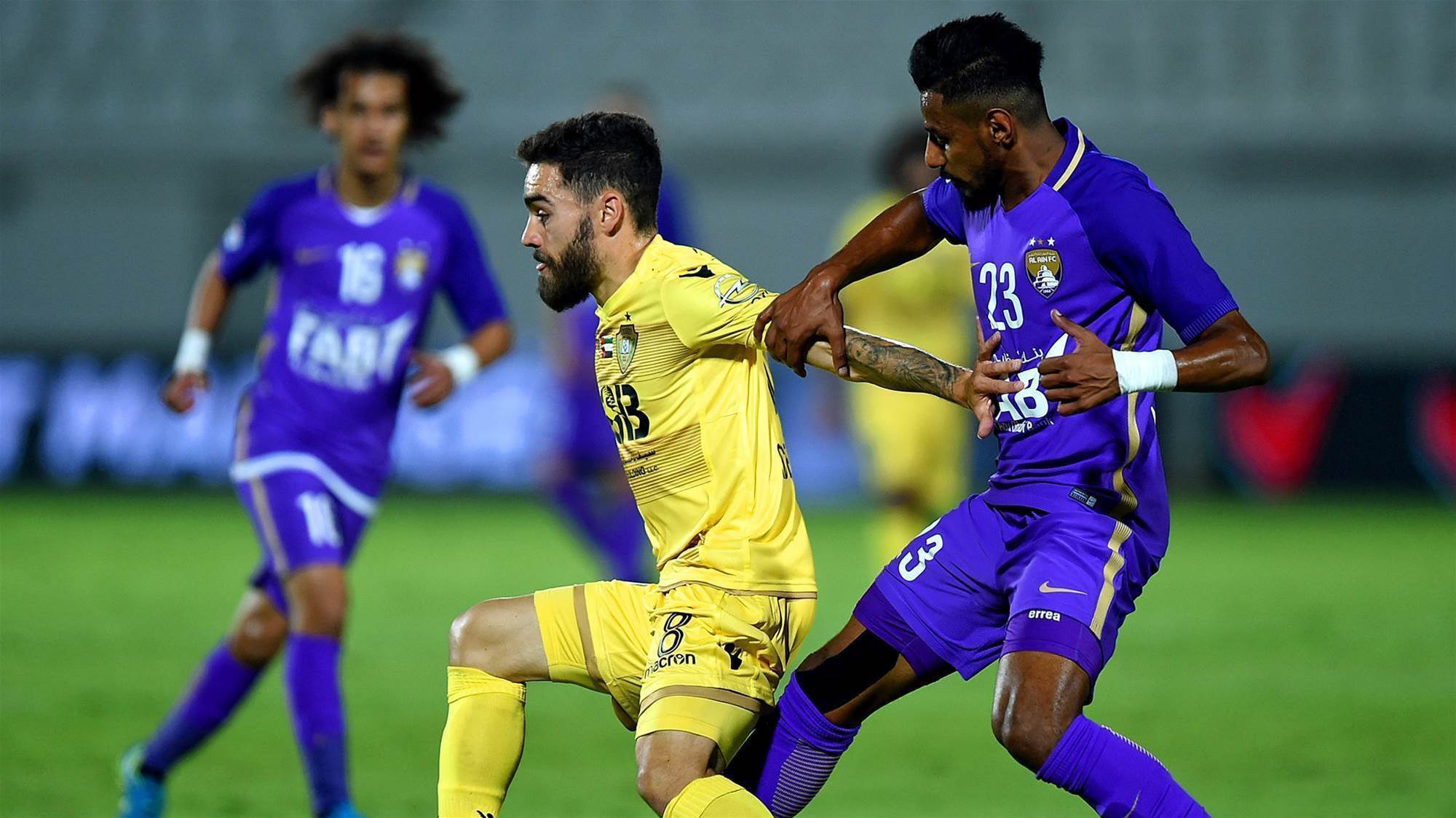 “The coach was Argentinian, which made it easy for me,” he said.

“I was able to communicate with them, most of the boys spoke decent amounts of English and we had a few Brazilians in the team.

“Between the Spanish and Portuguese, you can kind of understand each other. That was good, but I guess the challenge of living in a foreign country with a different culture is something that you can only grow from. I cherish the experience.”

The Melbourne Derby is on Saturday and Caceres is no stranger to the occasion and has even been sent off in the past.

Melbourne Victory have signed two glamour boys, Keisuke Honda and Ola Toivonen, who both scored at the World Cup in Russia this year.

Caceres said the team was fully focused on themselves and he believed they had the key ingredients to win the championship this season.

“I was watching last season from afar and I followed it regularly,” Caceres said.

“I was disappointed the team didn’t go further and I felt they had a really good season and they made some big changes.

“A third place finish is the best result statistically, but everyone knows it’s not good enough for what we want to achieve here.”