The Italian Olympic Committee yesterday confirmed that traces of the drug were found in a sample provided by Caglioni following Messina's 1-1 draw with Catania on February 11.

Caglioni is expected to be called before the Italian soccer league's disciplinary committee and could face a lengthy suspension.

The 24-year-old could request that tests be carried out on a B sample before a decision can be made about his long-term future.

Messina officials have not commented on the case, although the club website confirmed the committee's findings.

The announcement comes less than a month after Sampdoria captain Francesco Flachi was suspended by the Italian soccer league after he too tested positive for cocaine. 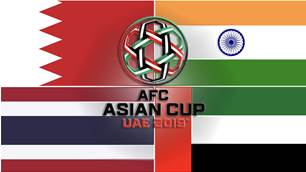 Asian Cup 2019 Preview: All you need to know about Group A 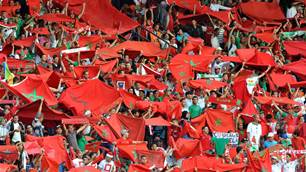 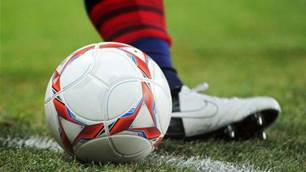