Australia’s all-time leading goal scorer Tim Cahill will earn his 108th and final cap against Lebanon tonight. In his own words, the former Everton star looks back on his Socceroos career which included five memorable World Cup goals.

On having to wait to make his Socceroos debut at 25 after being considered ineligible by FIFA due to playing for Samoa at age 14.

I was just letting common-sense prevail because there was so much talk around it and so much details and minor facts.

It wasn’t until Frank Farina (former Socceroos coach) reached out and people like Bonita Mersiades ( former Socceroos team manager) that helped to clear my name to allow me to play.

That’s when all the alarm bells started ringing that I was eligible to play for other countries that were on my passport.

The thing was there was so many options I had phone calls from Ireland and with my background being English I could have played for them as well. 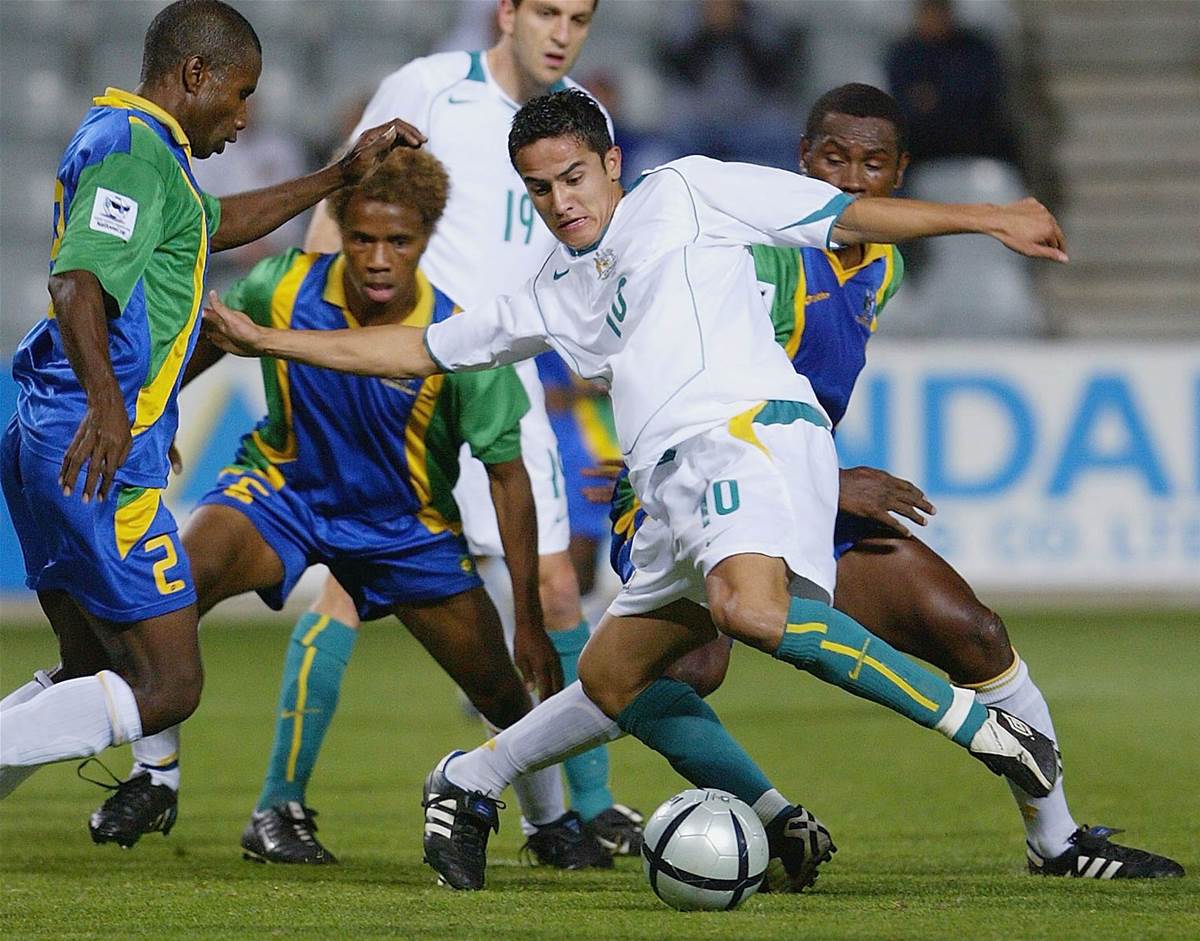 But In the end I chose Australia and it was very straight forward and the rest is history.

On being notified by Gus Hiddink before the Socceroos first game at the 2006 Germany World Cup that he was to start against Japan but finding out the next morning he was on the bench. Gus Hiddink was just business. There wasn't any real emotion between us there was no connection and I don’t think at that time he wanted a connection with any of the players.

What was it like the morning of the game? It was difficult but you are not the only player in the team.

Still to this day I don’t classify myself as the only player that needs to play. I always think about the others around me and what’s important for the team.

Regardless of whether people think that decisions don’t suit them, you have to overcome that with your own mental strength and what you can do on the football pitch.

That was an amazing day overall for me, because I ended up scoring the first ever goal for Australia, and the second, and helped my country get back into it. 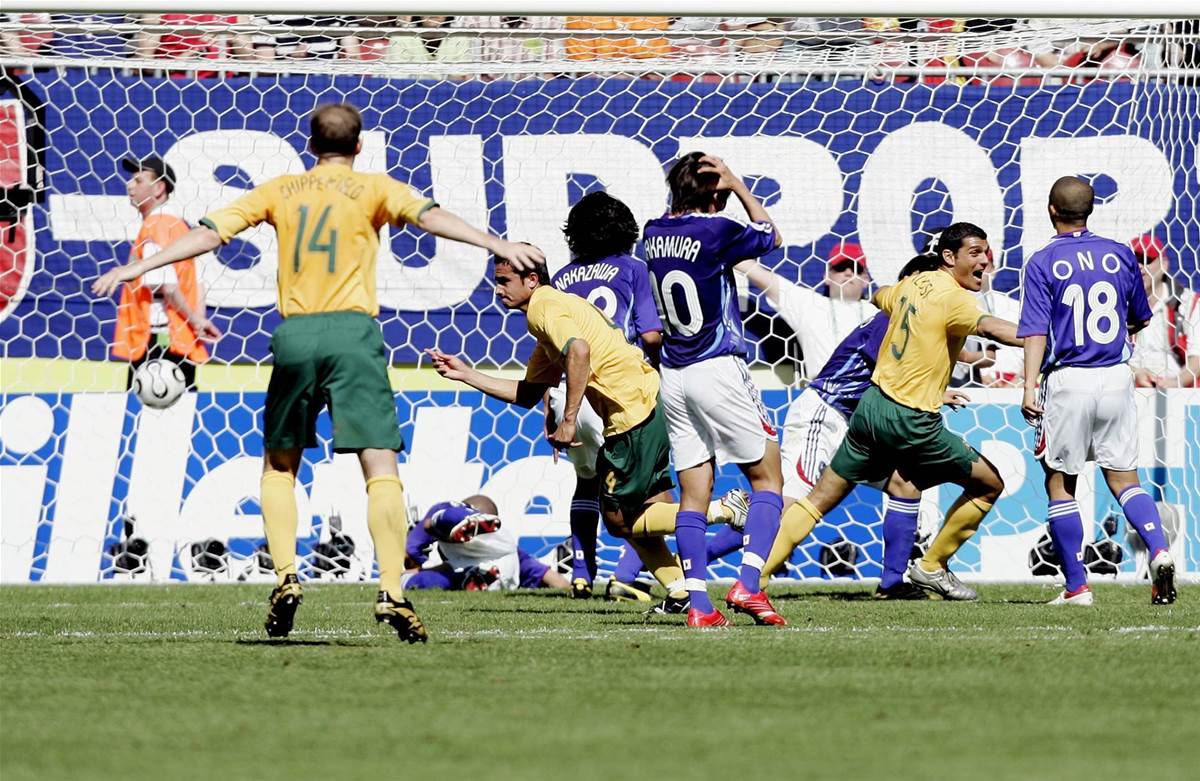 In a situation that anyone else could’ve cracked or taken it the wrong way, I focused on the team instead of myself.

I focused from a very young age that a team is not around one  player, it’s around everyone. Sometimes you don’t have to like your boss to do your job, you just have to be professional and in the end it was all business.

On picking out a favourite strike out from the five goals scored for Australia at the FIFA World Cup.

It’s tough. The first ever goal for Australia was amazing because of what it meant but the second one was just as sweet with it hitting both posts and then rustling into the back of the net. Then you look at the goal at the 2010 World Cup against Serbia and Montenegro.

I got a red card before that game against Germany and I missed the Ghana match and I made it my mission to win the game. I scored with a goal to beat Branislav Ivanovic and Nemanja Vidic.

Then you look at the 2014 World Cup. Obviously the strike against Holland was special. It was a moment – it was something that was spontaneous. Then there was the other goal against Chile that got us back into the game.

But all my goals are special to me. It’s hard enough to get to a World Cup let alone to score in three.