Canberra Olympic coach Frank Cachia says a bumper crowd for their upcoming FFA Cup semi-final can send a message that the nation's capital can accommodate an A-League club.

Olympic has gone on a dream run to the cup semi-finals where they will face Sydney FC in a fortnight at Viking Park in the Australian Capital Territory (ACT).

Canberra along with Southern Sydney, Wollongong and South East Queensland are the obvious candidates for new A-League clubs.

Cachia, who is born and bred in Canberra, was cool on the significance of Olympic’s run to any potential A-League bid but said a big crowd for the semi-final would send a message to the FFA bosses.

“Whether or not you can align our success in the FFA Cup to an A-League bid is a long bow to draw,” Cachia told FourFourTwo.

“At the same time I don’t think it hurts the push for an A-League club here in Canberra.

“A lot of it will come down to the crowd we get against Sydney FC. That’s got more influence over any push for an A-League club than what we’re doing.” 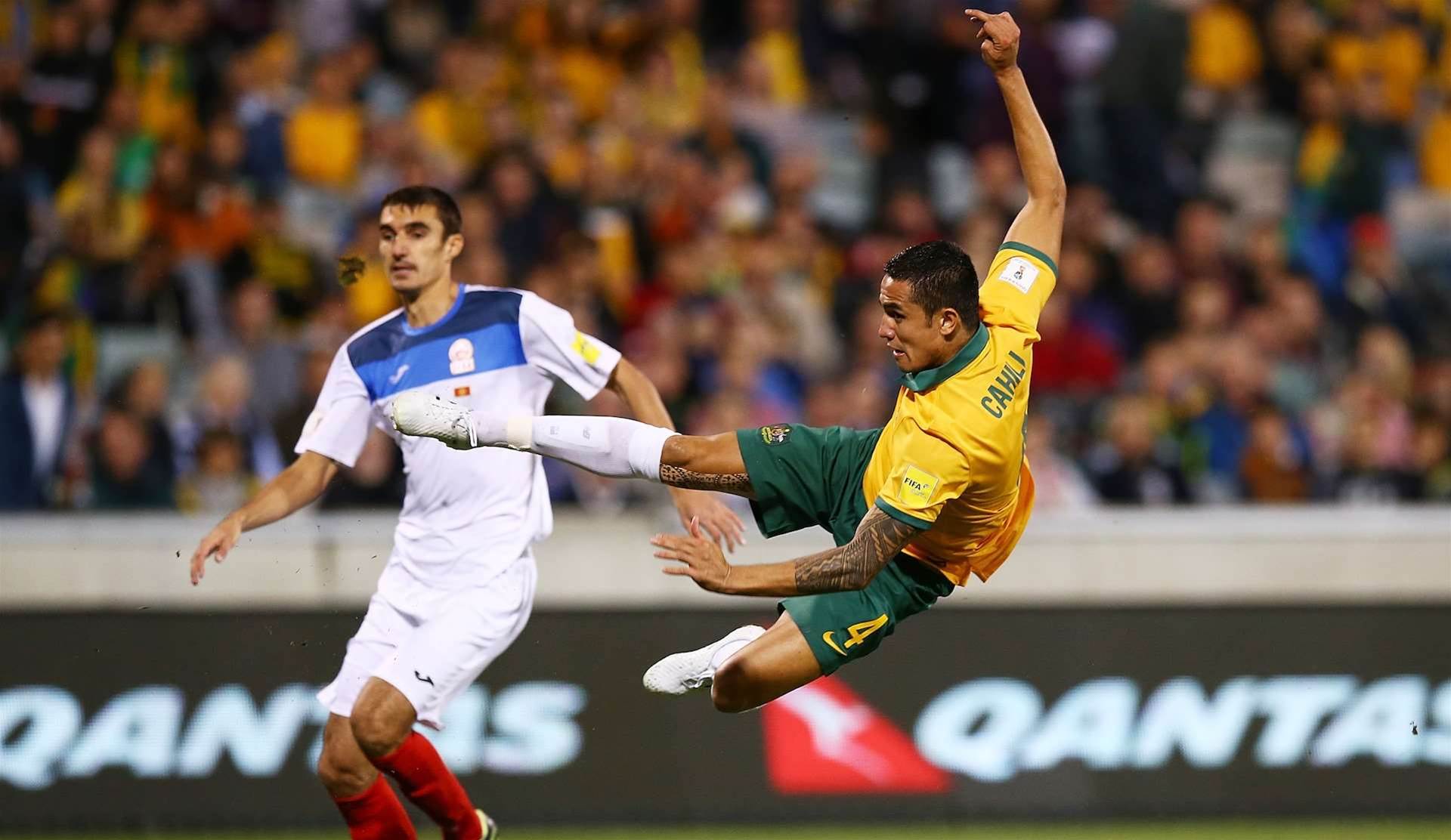 Fellow ACT outfit Tuggeranong United drew 5,150 fans to a Round of 16 clash at the same venue with Melbourne Victory two years ago.

Cachia said the club was expecting a similar turnout, but hoping for more, particularly with travelling Sydney fans likely to boost the attendance with an approximate capacity of 10,000.

“We probably need more than 5,000 for people to sit up and take notice for any A-League consideration,” he said.

“The ball is in the court of the Canberra public.”

The Olympic boss is a well-known figure in the Canberra football community, having worked for decades in coaching, helping Carl Valeri in his early days.

Cachia knows Canberra’s struggles on the national stage all too well, recalling his youth as a ball boy watching the Canberra Arrows in the NSL.

In this context, his achievements with Olympic offer him a sense of pride.

“When I was a little bloke I used to stand as a ball boy for Canberra City or Canberra Arrows at Bruce Stadium and I always used to position myself between the two coaching boxes,” Cachia said.

“The best we ever did was when Canberra arrows finished fifth in 1981.

“A semi-final on a national stage is something unprecedented for Canberra.

“To have a club side do it and you being somewhat influential in that is surreal for me.”

Cachia said he had been overwhelmed by not only the support of the Canberra football community in the past week, but also from NPL clubs throughout Australia.

“We’re taking a huge amount of responsibility into that game,” he said. “It’s not just for Canberra, but everyone outside that A-League tier.” 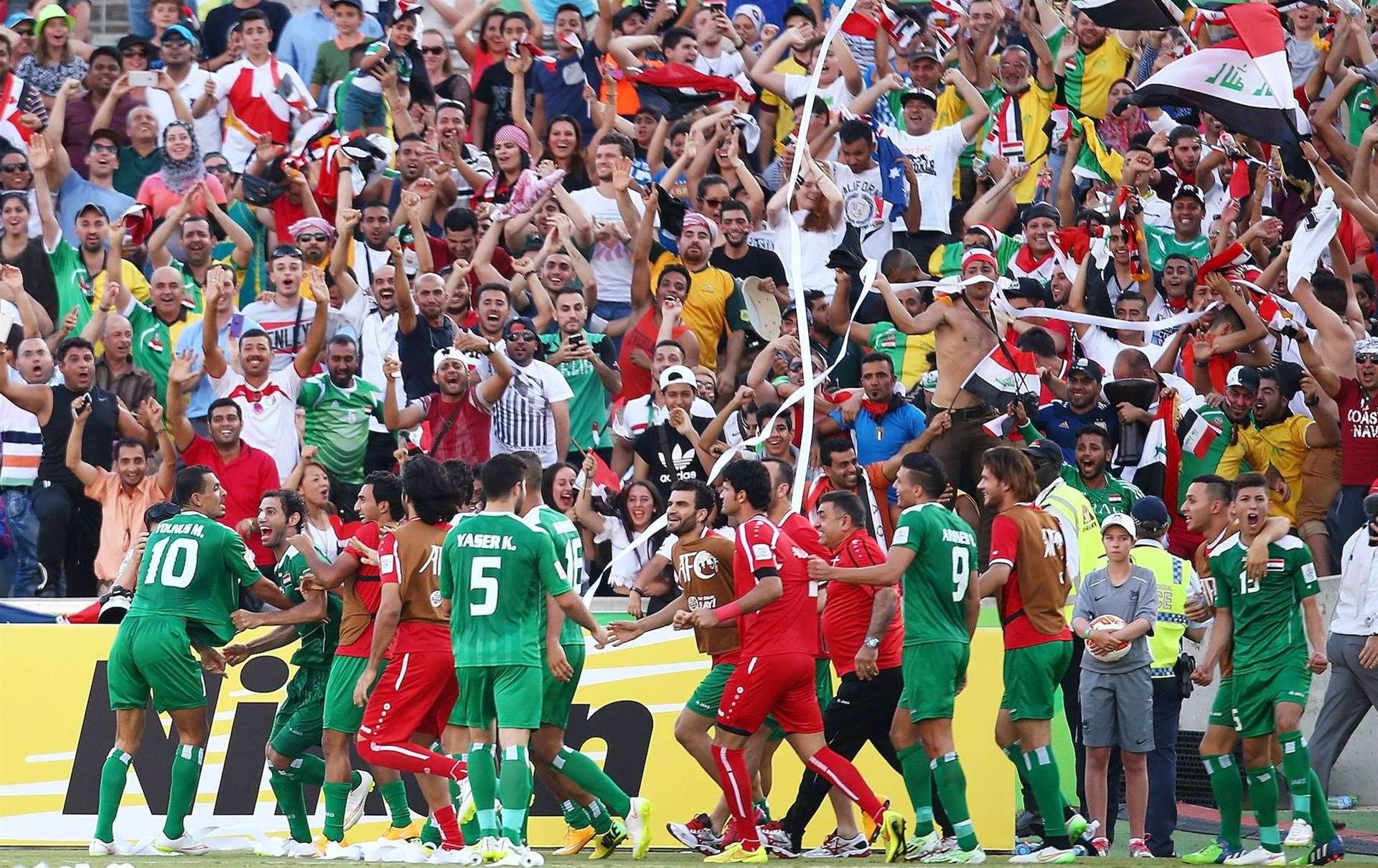