Cardiff City have been forced to postpone their planned delegates trip to Kuala Lumpur due to poor air quality.

Club representatives, including Craig Bellamy, manager Malky Mackay and captain Mark Hudson, were due to fly out on Thursday, but the club have shelved tour plans following a state of emergency being declared in certain districts.

The promotional tour was set to take in visits to 1MCC (1 Malaysia Cardiff City) grassroots coaching initiatives, schools as well as a meeting with the Malaysian press.

Tan Sri Vincent Tan, who owns a controlling share at the club, said: "It's with disappointment that the planned visit to Malaysia this week has been postponed.

"A schedule of events had been put in place ahead of the opening Premier League fixtures, further raising awareness of Cardiff City Football Club in Malaysia.

"However, due to the current poor air quality in Kuala Lumpur, it has been decided for the welfare of all concerned to delay the trip, re-establishing plans in the future when the manager and players can better interact with Malaysian based supporters in a suitable environment."

The Welsh side are preparing for their first-ever season in the Premier League and will star the campaign at West Ham in mid-August. 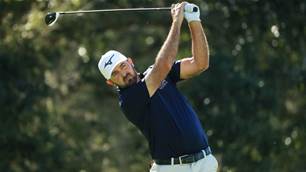 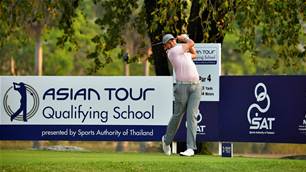