Diego Castro has quit Perth Glory’s squad for the remainder of the 2019/20 season over covid fears for him and his family,. yer club admitted today.

Glory sit in fifth place on the A-League table and are set to resume their season when they take on Central Coast Mariners in Gosford this Saturday.

But Glory - who will be relocating to NSW for the rest of the season – will have to do without Castro who said he thinks the virus poses an "unacceptable health risk" to him and his family.

"It is very unfortunate that Diego will not be available for the remainder of the season,” Glory CEO Tony Pignata said. “But we understand this personal decision that he has come to after careful consideration."

Castro had made 19 starts for Head Coach Tony Popovic’s side so far in 2019/20, finding the back of the net four times and serving as an important reference point for the side as it moved forward in attack.

“But his absence will create an opportunity for other members of what is a strong, versatile squad united in its aim to build upon last season’s historic success." 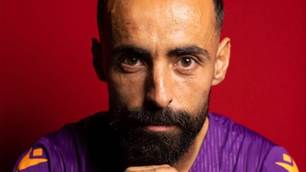 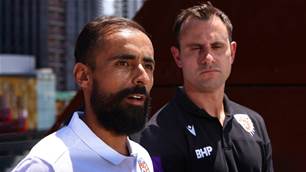