Rogic's absence entirely from the matchday squad - with no word of any injury or lack of fitness, considering he was on the bench last week against Hamilton - is another blow for the Socceroos' Hoops hopes.

The playmaker, who is clearly still held in high regard by Celtic fans, is seemingly no longer deemed as valuable by Celtic coach Neil Lennon. 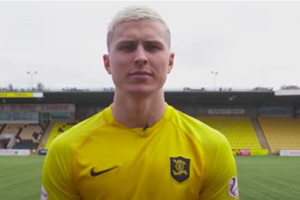 Under pressure to choose the Socceroo last season, when Rogic featured rarely for the Glasgow club (admittedly partly due to injury concerns), Lennon's curt response was 'He'll play if I pick him'."

Rogic confirmed that he had no intention of leaving Celtic during the break, saying he wanted to retire at the club, leaving Celtic fans to question their coach's tendency to overlook the 27-year-old.

Is Rogic injured? Lennon never mentioned him being injured in Friday, no even on the bench the day

Rogic not even on the bench 🤬🤬

Positive from yesterday - we need players and surely the board will not fuck about anymore and get what we need in. Also Where the fuck is Rogic, that game was crying out for him yesterday. No need to panic if u think the ORCS will go unbeaten or drop points ur a fool HH 🍀🍀🍀

Does Rogic still play for us x

Get Rogic and Griffiths on Lennon... oh wait. 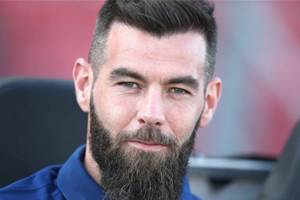 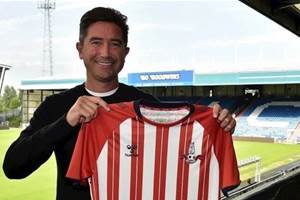 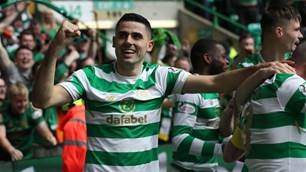