Choi reminded opponents how dangerous he was when his long range bomb opened the scoring in the NSW NPL Grand Final against Sydney United.

And while the Korean-born winger looms as the Sky Blues’ biggest threat, the 23-year-old said his teammates were just as dangerous.

“We’ve got plenty of players that can do damage, he said “Even in defence we are more than good enough to hold out their attack. Defensively we have to be very disciplined and we have to be well structured like we did in the Grand Final. If we can put all that together we can challenge and that is our strong point.”

Choi had ample time to shoot in the NPL Grand Final but expects the opposite against the A-League enforcers.

“Yes obviously I will be expecting that,” he said. “But I have to get around that to give our team a bit of space that we can attack and we’ll just have to work around that. 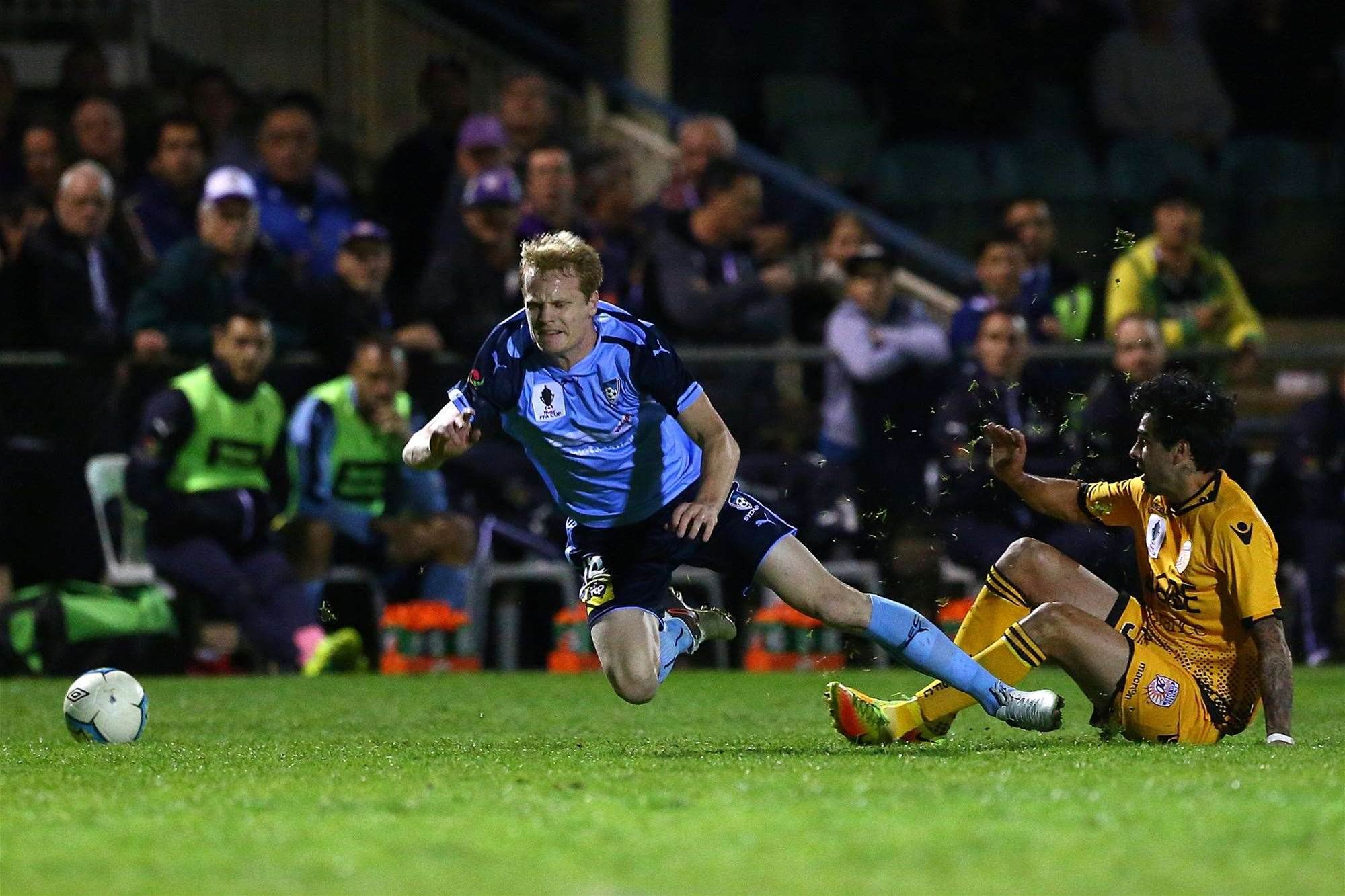 “It’s a very good opportunity for myself and all the players to really feel how it is to verse an A League club to see where they are and what are the qualities of an A-League club.

“For the club it would be a huge thing - especially versing an A-League side and beating them. It would be a great feeling for myself as well as all the players and the coach and everyone in the club would be very happy and be very excited if we were to win.”

And with NPL sides Green Gully and Redlands United having defeated A-League clubs this FFA Cup campaign, Choi said he intended to help his side join the list.

“Anything can happen in the game,” he said. “Watching other A-League clubs go out of the FFA Cup will do our best to try to do that as well.

“At the end of the day it’s a football match. We are really confident and we are going there to win, we will work our hardest and we’ll play our football and see how it turns out.”