Melbourne City have boosted their attacking stocks with the signing of French danger man Florin Berenguer.

The 29-year-old attacking midfielder joins City with more than 200 games of French Ligue 1 and Ligue 2 football under his belt, most recently at FC Sochaux.

“Florin is a creative attacking midfielder that will add further spark and goal threat to the team and is a player I’m sure fans will enjoy watching” said coach Warren Joyce today.

“Florin has arrived in Melbourne and is set to train with the team as we build up to the next round of the FFA Cup following our win mid-week.

“Florin’s experience playing in France not only helps add to the quality of our team today, it also helps our younger players as he is able to pass on his knowledge and set a good example.” 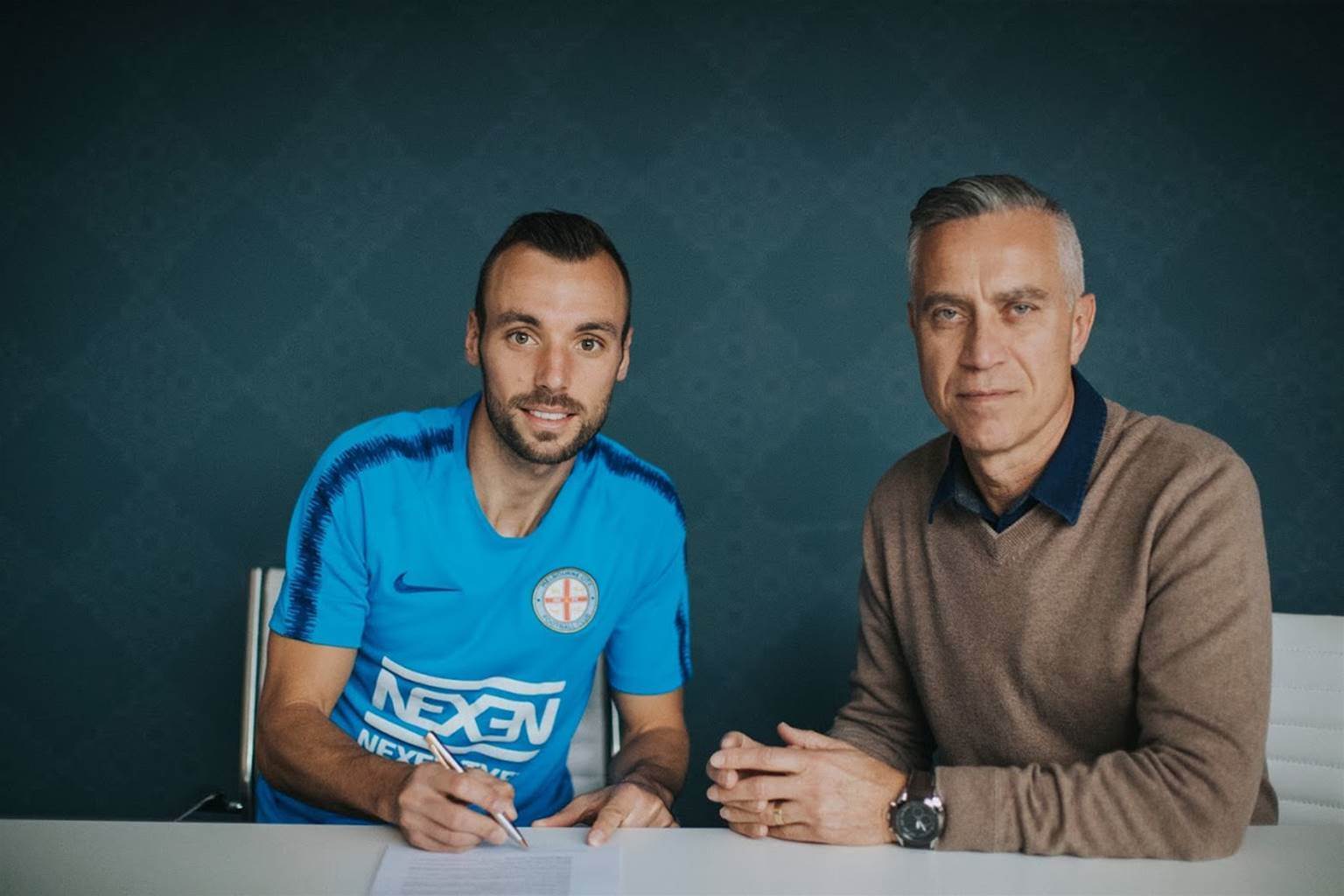 From Dijon, Berenguer joined FC Sochaux in France’s Ligue 2, making 84 appearances, including a cup run to the semi-finals of the Coupe de France.

“I’m excited to play in Australia and begin a new chapter with Melbourne City,” said Berenguer.

“Melbourne City is an ambitious club and plays attractive, attacking football which suits my game perfectly.

“I’m looking forward to pulling on a City shirt and showing the fans what I can do. I’ve heard they’re a passionate and noisy group, and I’m sure they will create a great atmosphere.”

Berenguer joins fellow new signings Michael O’Halloran, Riley McGree, Lachlan Wales and Rostyn Griffiths through the door at City for the 2018-19 season, which kicks off against cross-town rivals, Melbourne Victory on Saturday 20 October. 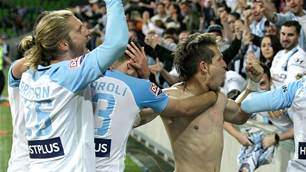 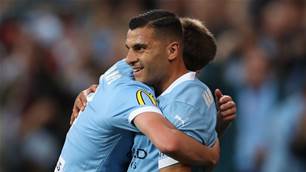