Melbourne City are set to be without Jamie Maclaren for several games but captain Scott Jamieson is confident the A-League side can find other avenues to goal.

Maclaren is set to miss several games with a hamstring tear but Jamieson backed City to find other avenues to goal against Wellington Phoenix on Sunday.

"We're not going to give you cliches and pretend that Jamie Maclaren's not an important player, stats don't lie," Jamieson said.

"And whether it's Lachlan Wales or Moudi (Najjar), or Javier Cabrera, we believe our system and the way we play now will present chances to anyone who comes in."

City will also be without in-form centre-back Harrison Delbridge, who is suspended this week after receiving a red card against Western United.

"Harrison's been probably the leader of the defenders, in the sense of the way he's gone about his things but we have full confidence in the person coming in," he said.

Wellington are bottom of the table with zero points from three games while City are second with seven, but Jamieson said his side wouldn't underestimate the Phoenix.

"We definitely don't look at the table and go off anything like that," Jamieson said.

"We go off they're a good team and they'll be hungry to get a win because they haven't had one yet." 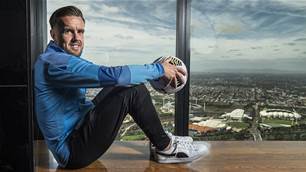 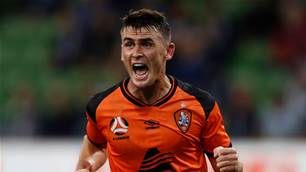