Melbourne City coach Warren Joyce says there is no definitive diagnosis on Daniel Arzani’s injury and has called for speculation to stop.

Joyce said there was mixed messages regarding Arzani’s injury, who went down in his debut for Celtic this morning.

Sources at Celtic told FFA that the 19-year-old had torn his ACL after he slipped while running in the 20th minute against Dundee FC.

Arzani is set to have scans tomorrow and Joyce said Melbourne City have been in contact with the teenager, with no definitive answer on the injury.

“I’d wait on that one to see what the diagnosis of the injury is because we’ve had people speak to him in the last half an hour, so I think you wait until it comes out to see how bad the injury is.

"We’ve all heard different reports and people have spoken to him directly, so I think we should just wait until we hear confirmation from the football club before you speculate on that one.” 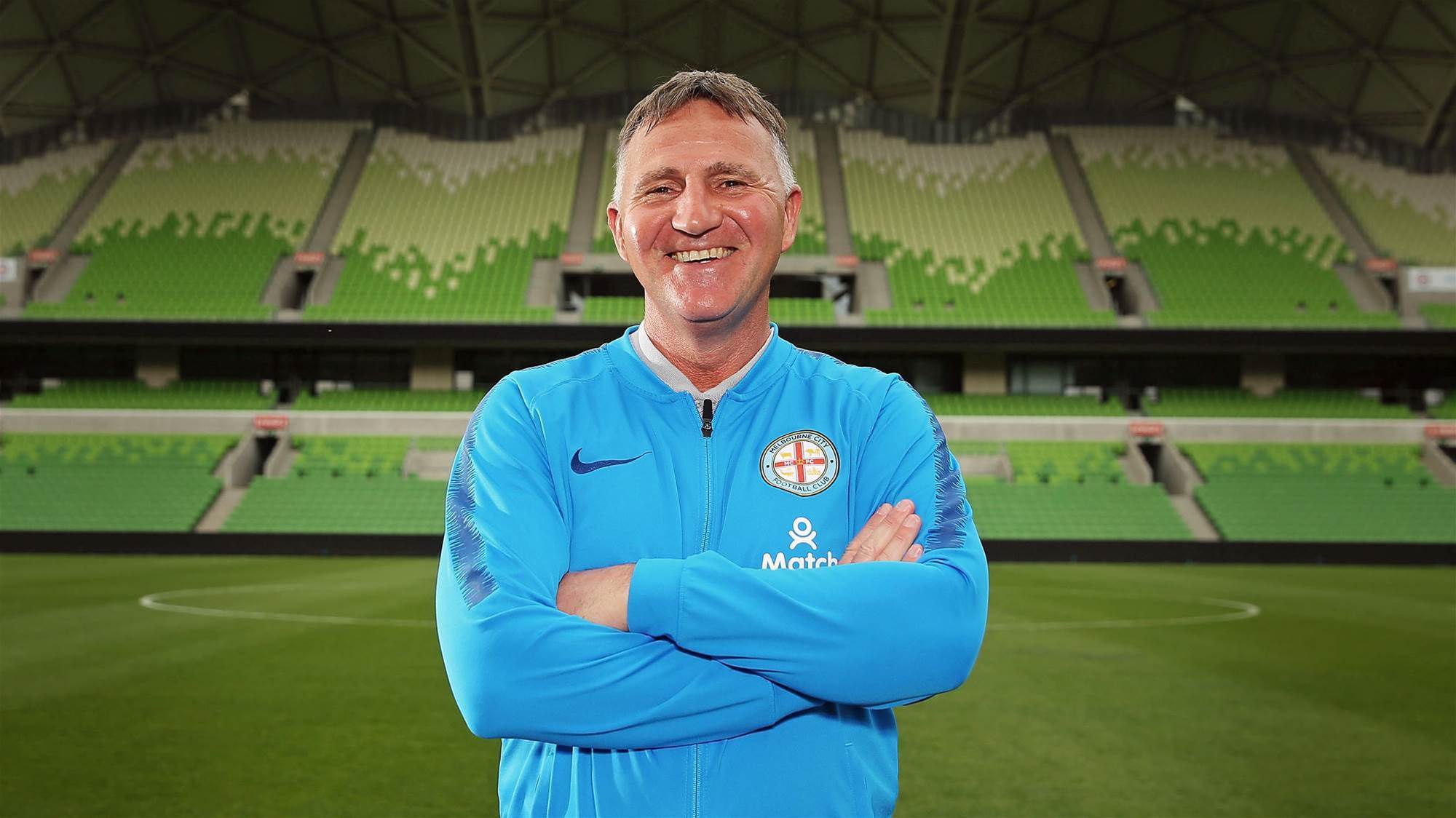 City are set to take on Sydney FC for their first home game of the season tomorrow night.

Sydney are coming back from an FFA Cup Final defeat to Adelaide United, but Joyce was not expecting any fatigue from his opponents.

Joyce added he was wary of the threat Adam le Fondre has after scoring three goals in three games for the Sky Blues.

“I know the guy pretty well and you know that he’s a talented player, he’s a jack in the box, he’s got two good feet and he can finish,” he said.

“There’s plenty of good players in the league, no more no less than you when you talk about Melbourne Victory’s players or Ross McCormack playing for Central Coast, everyone has players you’ve got to respect but not respect too much. It’s no different with Adam.

“I’ve known him from being a kid at Stockport, Sammy McIlroy asked me to go and said he had three good young players and it was Le Fondre, Rickie Lambert and Ashley Williams and they’ve all had really good careers.”