Defender Curtis Good says Melbourne City are hungry for silverware ahead of their A-League season opener.

City won the 2016 FFA Cup and qualified for this year's final, but have yet to secure silverware in the A-League.

"Winning silverware's what you're remembered as, so if we can do it as a group and just get that silverware here, from here on in, 10 years down the track you'll be thinking 'this group together, we did this' and that's what makes it special.

"And you can feel it out on the training ground, on the pitches and that - people want to win, it's important that you've got that mentality." 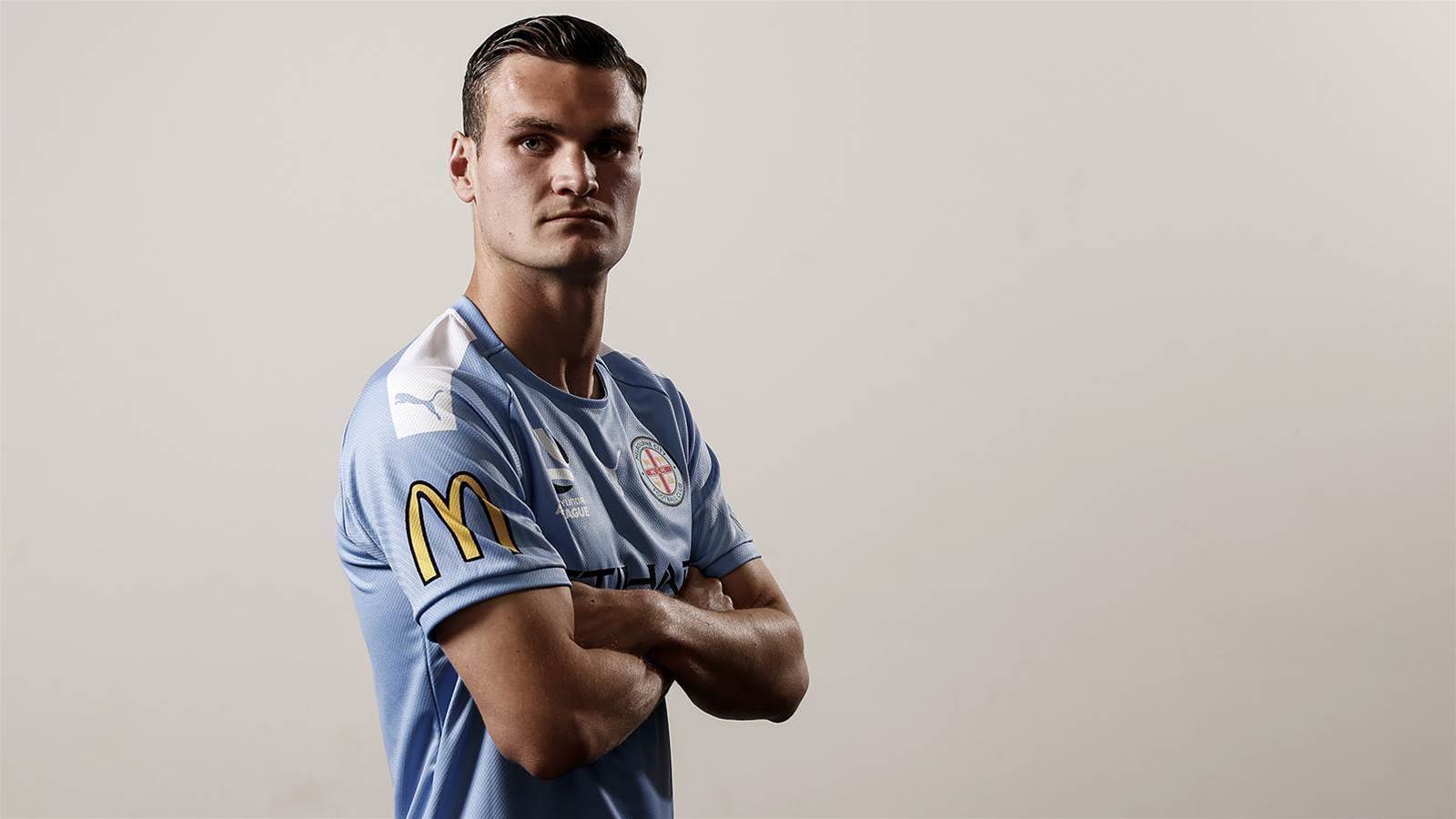 "Especially (having a derby) in the first game of the season - it sort of puts that extra layer on it and everyone knows that rivalry's always been quite big and that," Good said.

"So you won't get many players taking a backwards step and personally as a player they're the games you want to play in.

"So we're up for the fight and looking forward to it."

Good and defensive partner Harrison Delbridge will have to tackle Victory trio Ola Toivonen, Andrew Nabbout and Elvis Kamsoba, but is confident City can blunt their rival's attack.

"Obviously they have a great attack but I fancy us, so we'll see," he said.

Good played for Melbourne Heart in 2011/12 and returned to Melbourne City last year after six years at English club Newcastle. He has never lost a Melbourne derby.

"Hopefully it keeps going that way so I think that's true, a few draws and a few wins I think, so it's a good omen to have," he said.

"I haven't had that losing feeling yet against them so I don't want to start this week."