Uruguayan Javier Cabrera has signed for Melbourne City on a two-year deal, the club revealed today.

The 27-year old winger and attacking midfielder has played more than 200 matches in Spain, Uruguay, Mexico and Argentina, scoring 15 goals and registering 19 assists.

Cabrera began his career at Montevideo Wanderers in Uruguay’s Primera Division, before spells at Recreativo, Argentinos Juniors and Toluca and is one of new coach Erick Mombaerts' first signings.

“I am proud to sign for Melbourne City for the next two years, and to test myself in the A-League,” said Cabrera.

“The club has clear ambitions and focus to play its football in an exciting, attacking style and I’m looking forward to contributing to its future success with our new head coach.

“I enjoy playing free-flowing, attacking football and helping create chances for my teammates. Melbourne is world famous for its sporting culture, and I can’t wait to experience that and to meet our fans.”

Melbourne City FC Director of Football, Michael Petrillo added: “Javier is an exciting, creative player who is as comfortable out wide as he is playing centrally as an attacking player.

“He has a lot of experience in highly competitive top divisions in Uruguay, Argentina and Mexico and will help provide the creative spark and attacking ability our game style demands.”

In 2010, Cabrera began his career at Montevideo Wanderers in the Uruguayan Primera Division, going on to make 125 appearances in the senior side after spending four years in the club’s youth program. During his time at the club, the midfielder had two loan spells between 2014 and 2017 at Recreativo in Huelva (21 appearances) in the Spanish La Liga Segunda and Argentinos Juniors in the Argentine Primera Division (38 appearances, six goals).

After completing a loan spell with Buenos Aires based, Argentinos Juniors, Cabrera joined the club on a permanent deal and went on to make a further 26 appearances and score six goals during the 2017-18 season. Cabrera then moved to Mexican Liga MX side, Deportivo Toluca before returning to his home club, Montevideo Wanderers. 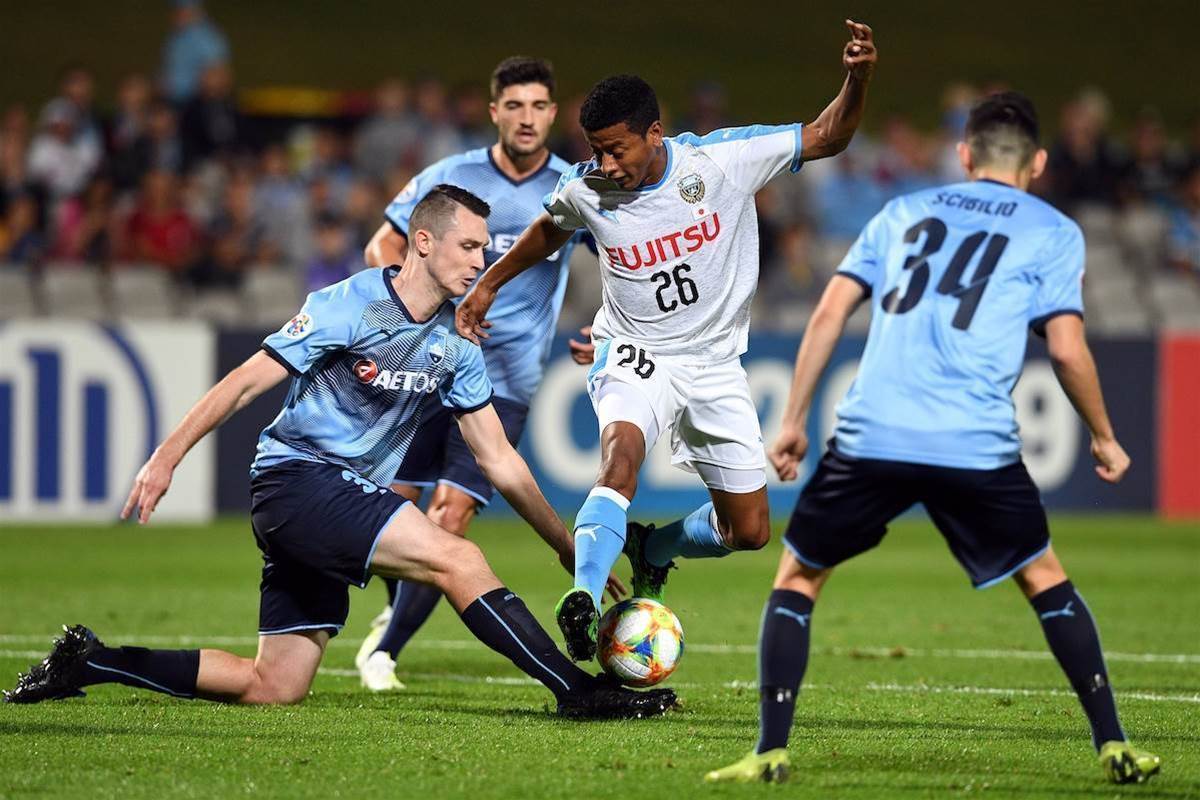 The 20-year old centre back was part of the Sydney FC squad in 2018/19 season and has moved across the Tasman on a one-year deal.

"I’m looking forward to coming to Wellington and working hard for a starting spot," said MvGing today. "There will be plenty of competition for places but I’m ready to step up and prove myself.

"It’s exciting to be part of the rebuild here at the Phoenix and with so many young, talented players, I think we will be an entertaining team to watch."

Talay said he was excited by the young talent he has at his disposal ahead of the FFA Cup fixture in early August.

"We have a strong contingent of young players arriving at the club which gives us a great base to shape this squad heading into the season but also provides depth for the long campaign ahead," he added.

"We are working hard on our import slots and those players will provide the leadership for these young players."