Melbourne City have confirmed the departure of defender Connor Chapman, who completed a transfer to K-League outfit Incheon United FC, for an undisclosed fee.

Chapman, 22, exits after featuring for the A-League side on 35 occasions across the past three seasons.

The central defender joined the club in May 2014 on a two-year contract, before signing a contract extension in January 2016.

Chapman has made just five appearances for City during the current campaign, four as a starter.

Korean side swoops for City struggler 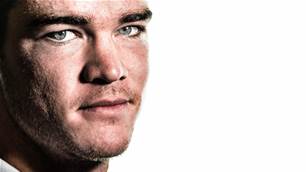 Chapman chomping at the bit to return