Stanton has risen through the ranks at the Sky Blues, guiding the club’s youth team to the title in 2016 before joining Corica’s bench during last season’s Championship season. 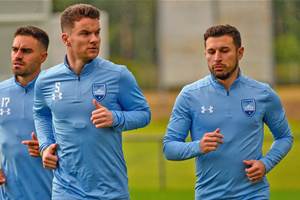 Sydney FC's latest signings - minus Ryan McGowan who will join the squad next week – took to the training field in Sky Blue for the first time as Alexander Baumjohann, Kosta Barbarouses and Anthony Caceres were put through their paces alongside new team-mates by coach Steve Corica. Check out the pics by Kevin Airs above.

“It’s a huge honour for me to be promoted to assistant coach,” Stanton said.

“We’ve a fantastic, talented group of players this season and I’m excited at the prospect of working closely with them as we go about defending our Championship.

“I know what’s expected at Sydney FC and I’ll be doing everything I can to ensure further success is delivered to this club.” 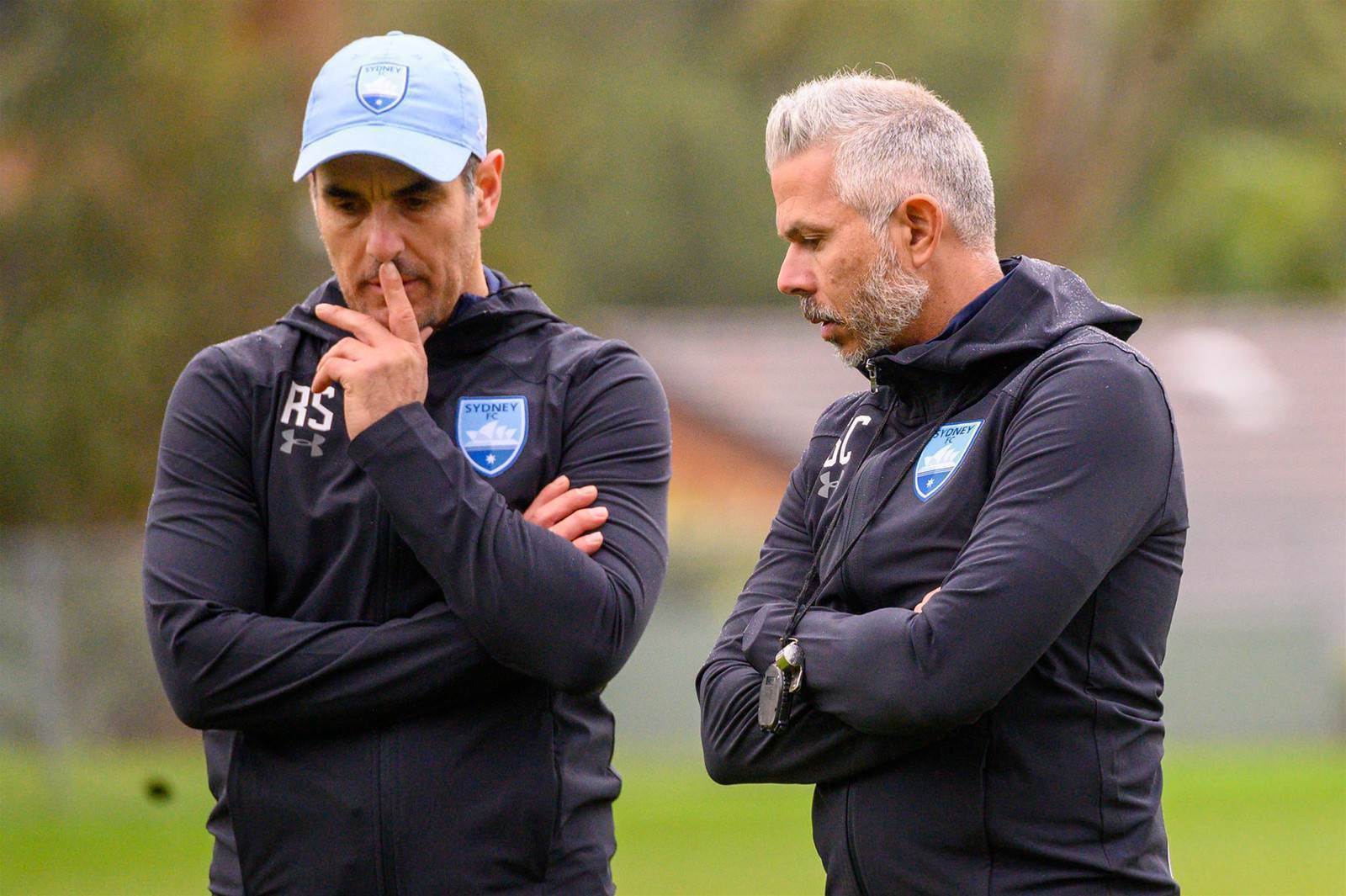 “Rob thoroughly deserves his promotion,” he said. “His expertise was a vital cog in the wheel of our Championship win last season and we will need him again as we look to improve on last year.”

Sydney FC’s long-time servant Paul Reid will step into Stanton’s vacated role as second assistant coach and will also have a strong focus on recruitment.

As a Head Coach Reid has had success at NPL NSW Men’s 1 club Rockdale City Suns, three times taking the club to the semi-finals, while also coaching the squad to an FFA Cup round of 32 tie against Sydney FC last season.

Reid has also been managing Sydney FC’s Skills Training Programs and Community Association relationships since retiring from professional football in 2013 and steps immediately into his new role. 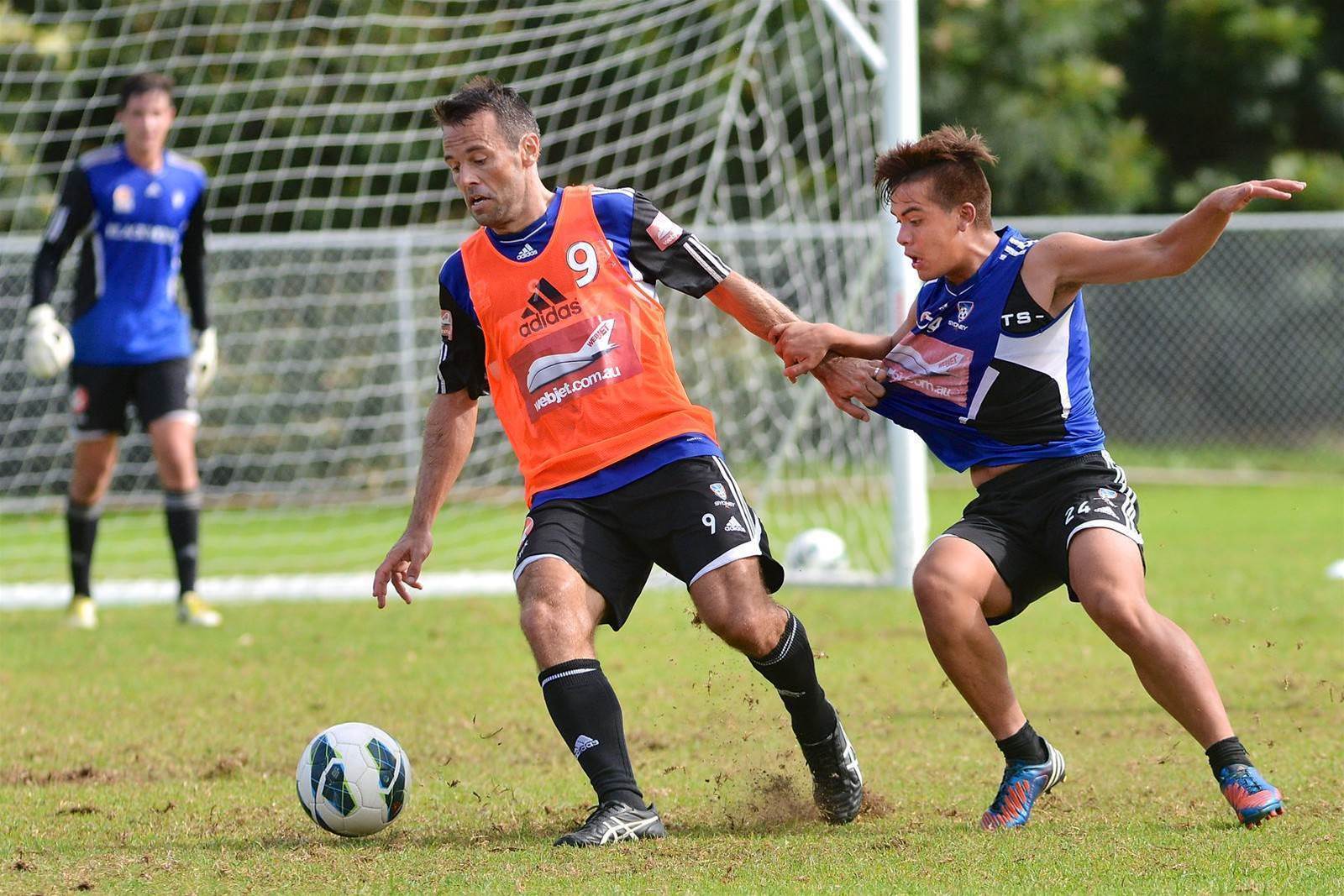 Sydney FC’s Hyundai A-League, Foxtel Y-League and NPL Football Manager Michael Swibel enters his seventh season with the club, while Equipment Manager/Sports Scientist Alex Scardino and Kit Manager Trudi Johnston are also on board, along with Pat Manfrin who joins as Team Assistant. 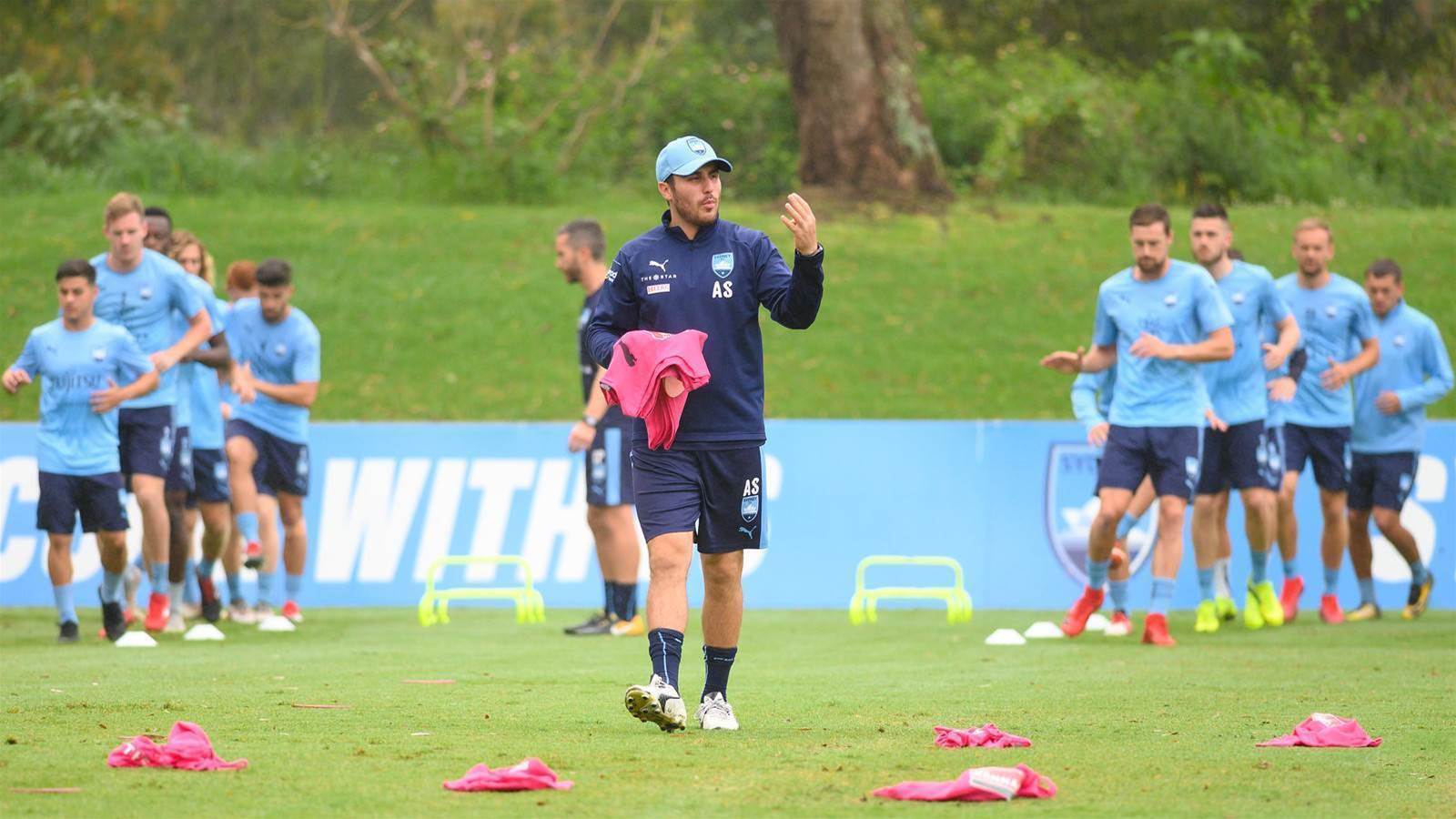 “We’ve got a fantastic group of staff at Sydney FC and I’m pleased to have this group with me in season 2019/20,” Corica said.

“They know the club, they know what’s expected at Sydney FC and what it takes to win.

“I’d like to extend a welcome to Reidy and Nashy and I’m looking forward to working with everyone this year.”

The club also revealed their "Emotional Intelligence and Leadership Advisor" Mike Conway is leaving to be Technical Director of the UOW Tottenham Hotspur Global Football Program. 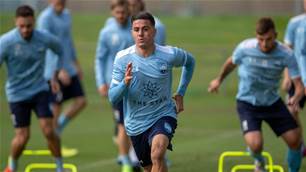 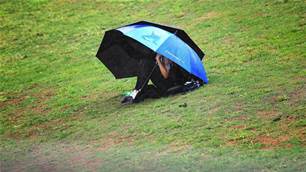