The 31-year-old helped guide a youthful Wanderers to a come-from-behind 2-2 draw away to Adelaide United on Saturday night.

While they will have to win twice on the road to reach another decider, last season’s beaten Grand Finalists are set to enter the post-season on a run of six games without defeat. 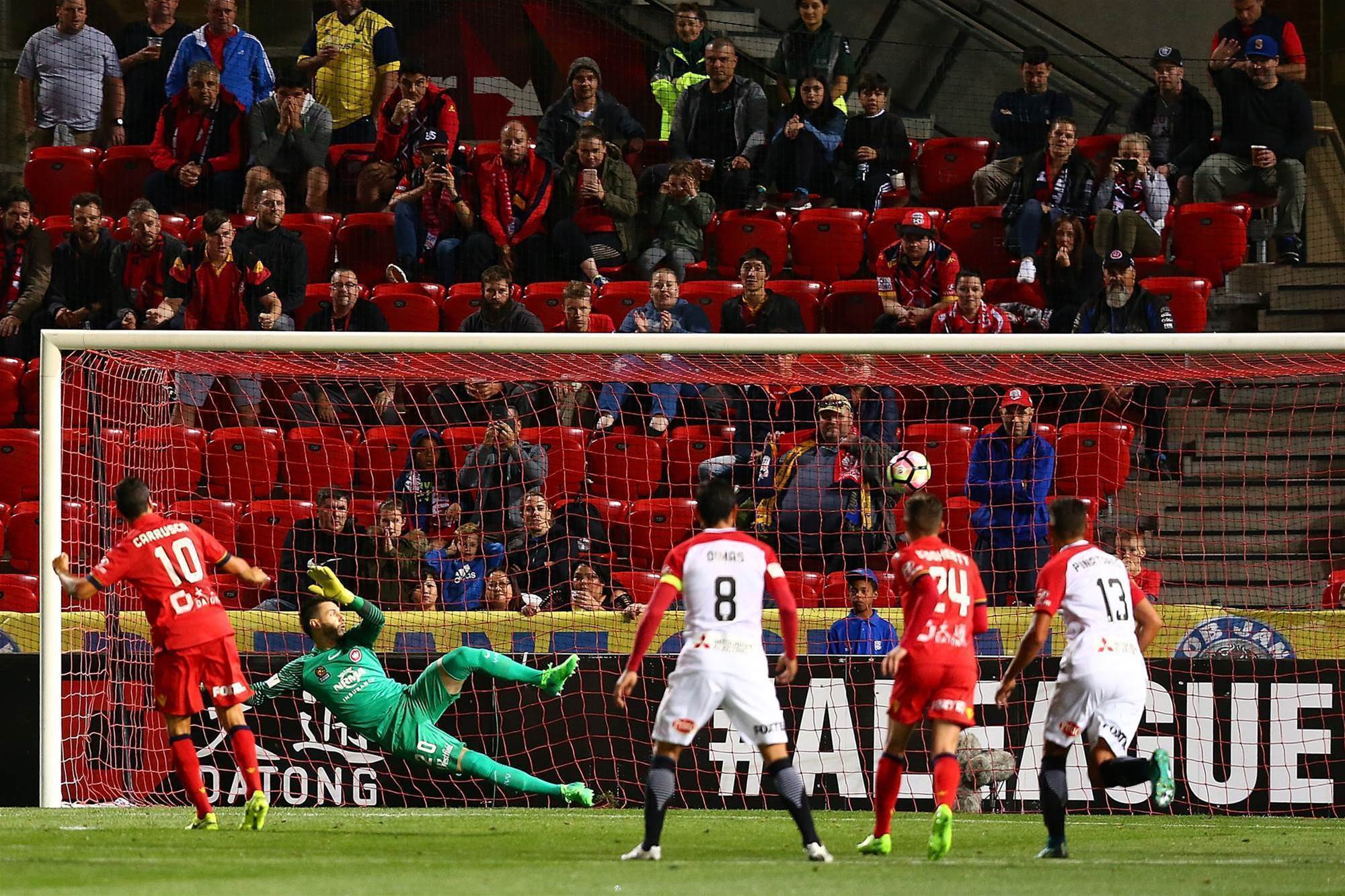 “We know we’ve got to win three games. We did that only in the last few weeks.

For Cornthwaite, the match also marked a return to the club where he spent six years at the beginning of his career.

“(I) copped a bit of stick from the from the fans, not sure why, but it’s all fun and games,” he laughed.

“All of my friends and family are here so it’s nice to come and put in a good performance personally.”