Fringe Socceroos defender Robbie Cornthwaite pens his own thoughts on his time at Selangor, the volatile nature of Malaysian football and his reasons for heading back to Australia to join Western Sydney Wanderers.

I had a few things happen off the park in recent months, so we felt it was time to think about heading home to Australia. We lost a child when we were in Malaysia. My wife was 22 weeks pregnant and the baby arrived prematurely.

We have another daughter who is 18 months old so it was good to get back to family and friends and for her, you can't beat the Australian lifestyle.

The time coincided with Selangor FC being open to the possibility of changing players and myself in particular. We were able to get out of the contract and come to Western Sydney Wanderers and after just a few short weeks, I can't say I have regretted the decision once.

It actually wasn’t the first time I’d left Selangor! At the start of the [2015] Malaysia Cup, the management had decided to go in a different direction in terms of coaching staff and players. But we went and won the tournament and that changed everything.

Initially the entire coaching staff was replaced and all the foreigners as well and I was told that I could go. But I’d always had a fantastic relationship with the fans and they rallied and protested the club's decision. The club called me a couple of days later and said that the decision was not an official one and they wanted me to stay.

To be honest, I wasn't sure if I wanted to stay after that. But I then spoke to [then head coach] Mehmet [Durakovic] and he told me that I should. This is a club that is always challenging for trophies, is based in KL and pays on time.

[The fact that for months in 2015 it being was reported that Durakovic was to be replaced by Zainal Abidin Hassan as head coach wasn't a problem for Cornthwaite] If anything, it spurred us on to go and win the Malaysia Cup.

We thought that as they had gone behind our backs to change things, if we can win it they might have a change of heart. After the final it went quiet for a few weeks so we wondered, but then the change was made. 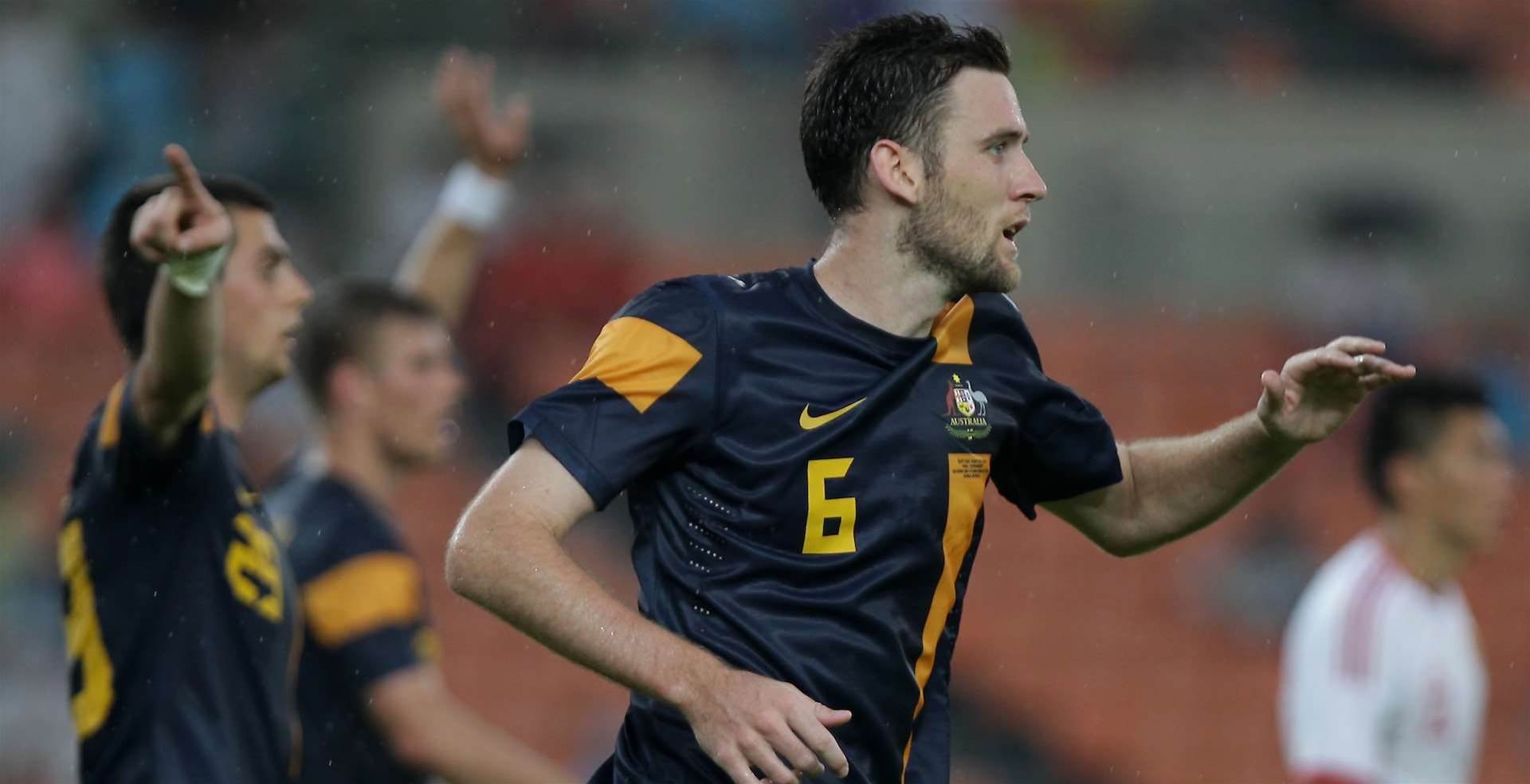 There were no issues with the new coach. In many ways, we had a better team this year with more depth and more talent. The main thing that stands out is how important camaraderie is. I think the closeness last season made a difference. We really were a family. It was the most enjoyable season I had in my career. I had a great time and loved going into training.

Mehmet was the cornerstone of that. He was at the heart. He would always back his players. Even at the halfway mark when the club wanted to change a couple of the Brazilians, Mehmet said no and stuck his neck out for them. They repaid him later.

Some local players signed under the impression that Mehmet would be coach and when he wasn't, they were disappointed. So we started the season on the backfoot, had some injuries and before you know it, you are out of the title race.

There is real potential at Selangor, but it could be run better. Seven months ago, we won the Malaysia Cup for the first time in 11 years. Now, there is not one coach or foreign player from that time still there. In the first 11 there have been six or so new players.

Privatisation is the way to go for the club. Having the government and politics in football is never a good mix. At the end of the day, if you are a politician then you want to win the votes of all the fans.

If you can keep them on your side, you get more votes and fan power has a lot of power, as you saw directly in my case. I am sure that just as much as the club's interest, these politicians are looking out for their own interests.

Politics is always there, under the surface. There is nothing specific that stands out from my time, but you know it’s there. At Selangor, the same people have been in charge for 20 years and are probably still doing the same things today as they always did. It is perhaps time for some fresh faces and ideas.

In Malaysian football in general, there can be an improvement in every aspect. In terms of recruitment, foreign players are always the first ones to go. It is very short sighted. They spend a lot of money on new players and a few months later, if it doesn't work out, they are all gone. There is no gradual process, it is all or nothing.

There is not much protection from the PFA [Professional Footballers’ Association], which has little power. A number of Aussies have done well previously, but were then shown the door for no apparent reason.

I would still recommend Malaysia to Australians, though only a handful of clubs. You have to go in with open eyes. You can't have an ego and have to accept the way that things are done. You can't try to change things too much.

It is the same for foreign coaches too. You can't change too much. It just doesn't work. You have to adapt to the way they do things. You need to work hard to be successful. But the lifestyle is great and it is a competitive league. I would recommend it – but not for younger players.

There are so many reasons why they can do better. The people running the games – you can go on Twitter and see the comments – the infrastructure, the short-sightedness, player recruitment and salaries can all be an issue.

Some clubs can stop paying if results don't go the right way. The overall professionalism needs a revamp. The fans in Malaysia are fantastic and the individual talent is there, but the performance of the national team does not match.