Western Sydney defender Robbie Cornthwaite believes the Wanderers are still a major A-League threat despite their 4-0 loss to Sydney on Saturday night.

A record crowd of 61,880 witnessed the derby demolition at ANZ stadium, but Cornthwaite says the remaining 26 games will define the club’s season.

“There are 26 games to go and it’s just the first game. Full credit to Sydney FC, they took their chances well,” he told the official A-League website.

“We had a couple [of chances] so a disappointing night but it’s just the start of a long, long season.

“This club is always up there competing, and with the boss we’ve got in charge, everyone knows that Western Sydney will be a team to be reckoned with.” 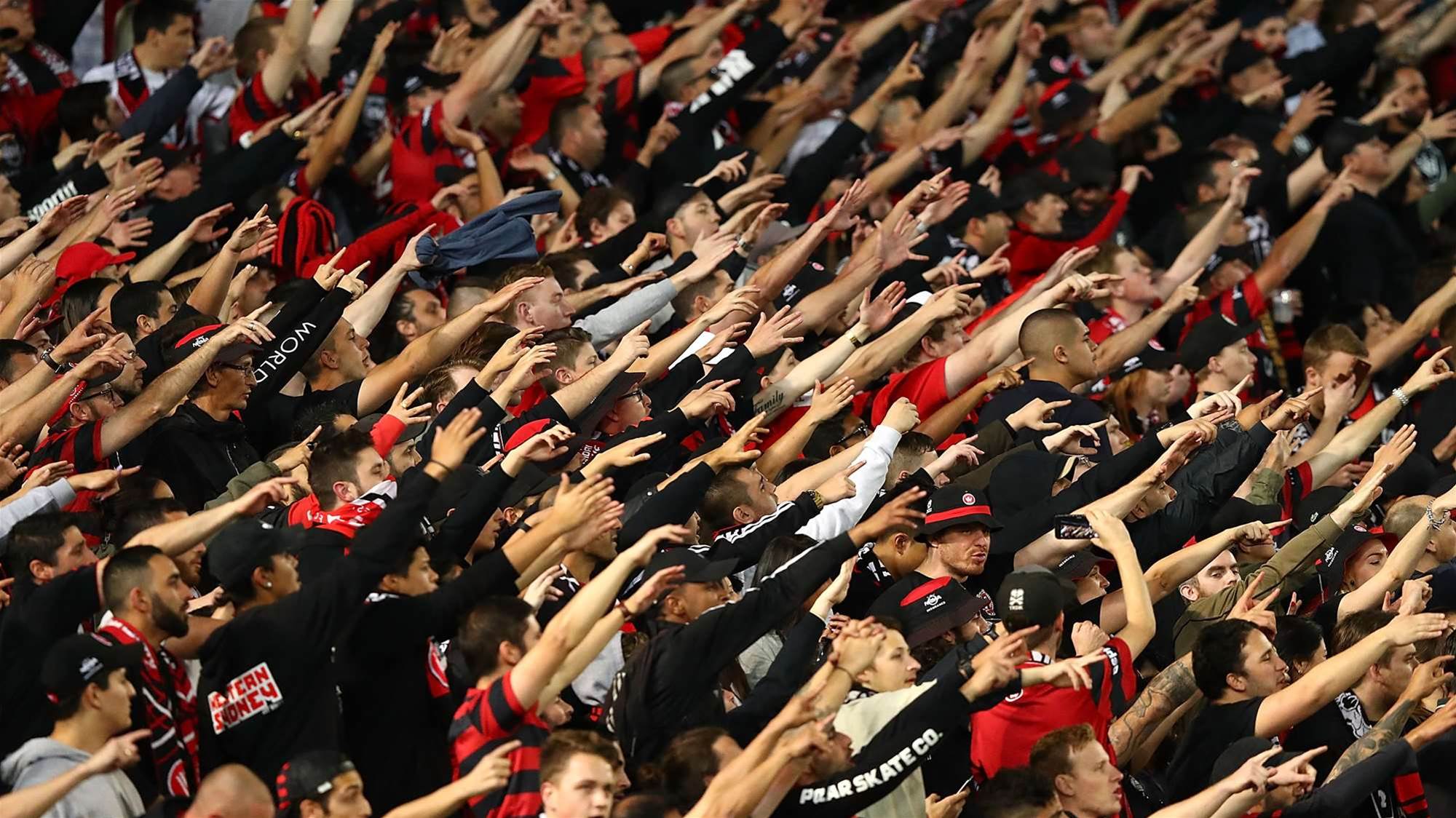 The Sydney derby was Cornthwaite’s first game for the Wanderers with his first half tackle on Brazilian striker Bobo a major talking point.

“Obviously I’m always going to win my challenges,” he said.

“If the ball’s there to be won, I’m going to try win the ball.

“You want to be aggressive, set the tone but I never go into injure anyone. I did get the ball, maybe it was a bit reckless and the ref deemed it a yellow card, so be it.” 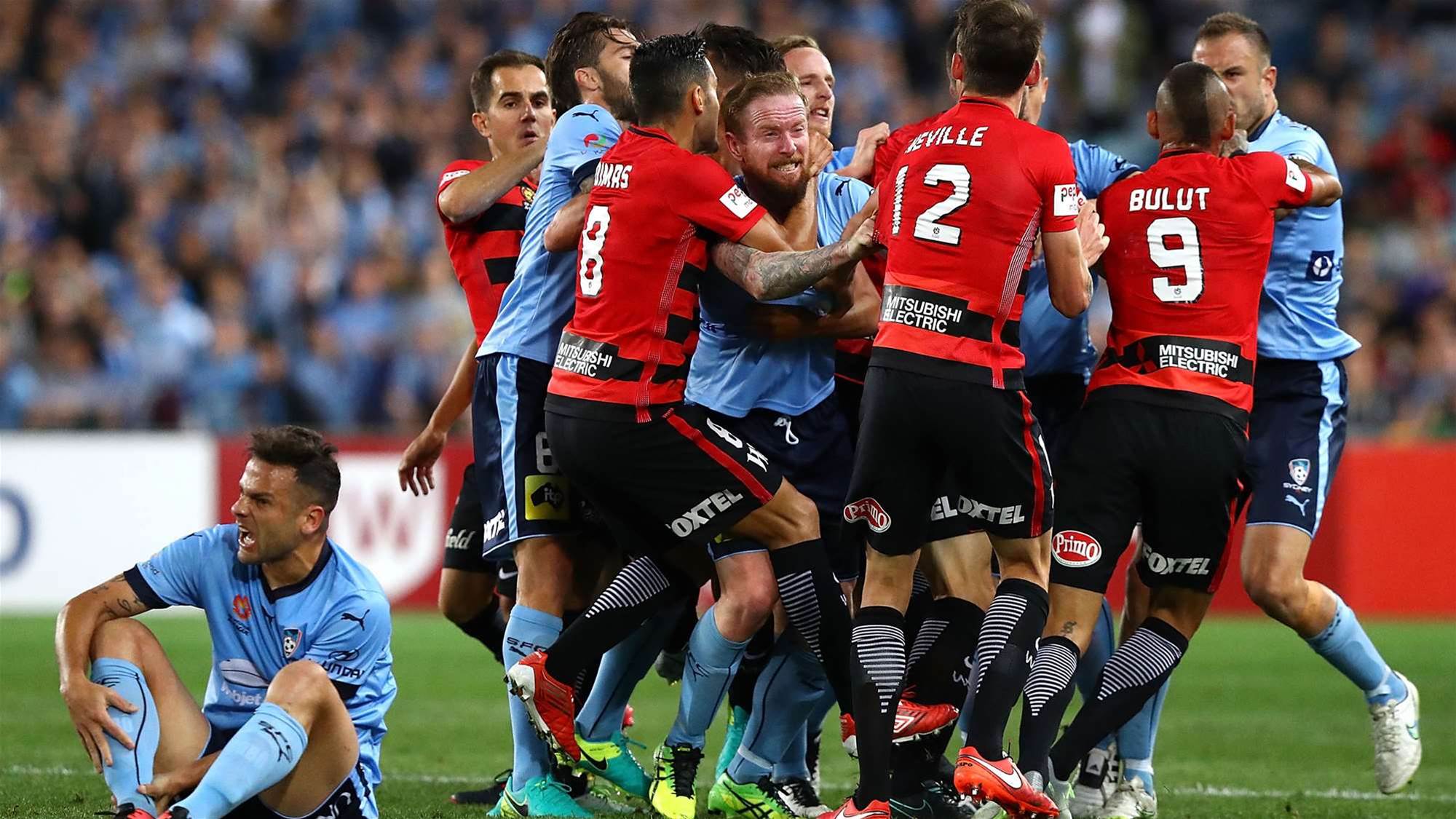 Cornthwaite made his name in the A-League with Adelaide United before moving to the K-League and later Malaysian Club football.

The Wanderers will be looking to get their campaign back on track with a win against the defender’s former team on Friday.

“The professionalism has gone to the next level,” he said of the A-League in 2016.

“And Western Sydney is a club at the forefront of that, [the derby] this was my first game back in the A-League after six years so hopefully next week onwards and upwards.

“We’ll go back to the training field now and prepare for Adelaide.”