There are Aussie coaches who’ve traveled and worked around our region. Then there’s Gary Phillips, Australia’s ultimate ‘have-clipboard-will-travel’ manager.

Phillips, from Coffs in NSW, was a decorated NSL player, playing for two decades and winning the famous 1997 Brisbane Grand Final for the Strikers against Sydney United at Suncorp. He was also a Sydney Olympic legend having played for the club for over a decade.

After his career ended, Phillips has had 20 years in the coaching game.

He famously won an NSL championship in 2002 with Olympic in Perth against Glory in front of a massive crowd at Subiaco. He also won an NSL Premiership the following year.

He is currently working as TD for North Coast Football, and working for FFA delivering advanced courses across the country.

Sawtell’s finest recounts some of his tales from the coaching life here and abroad.

I was their national coach around 2001.

The clubs in the league, they’d travel by boat across the islands to play in the league on Saturday mornings.

If it was too rough, the players couldn’t play as the boats wouldn’t sail. A fixture would be off. An entire team wouldn’t be able to play because it was too windy on the water!

My first game in charge of the national team was against a local club side.

When I turned around to the bench to make a substitution, I saw my subs had no boots on.

When I asked them where their boots were, they pointed to the pitch and said they’d lent their boots to the players on the pitch in the starting XI.

The club sides would play in bare feet.

We played Australia in a World Cup qualifier in Oz. And of course, they had to play the games in my home town Coffs Harbour.

FIFA regulations state you must wear shin pads and boots. So we basically spent our budget and ordered 20 boots from Fiji. They cost $5 each pair.

So the day before we had a session in our new boots and for some players, it was the first time they’d ever worn boots. 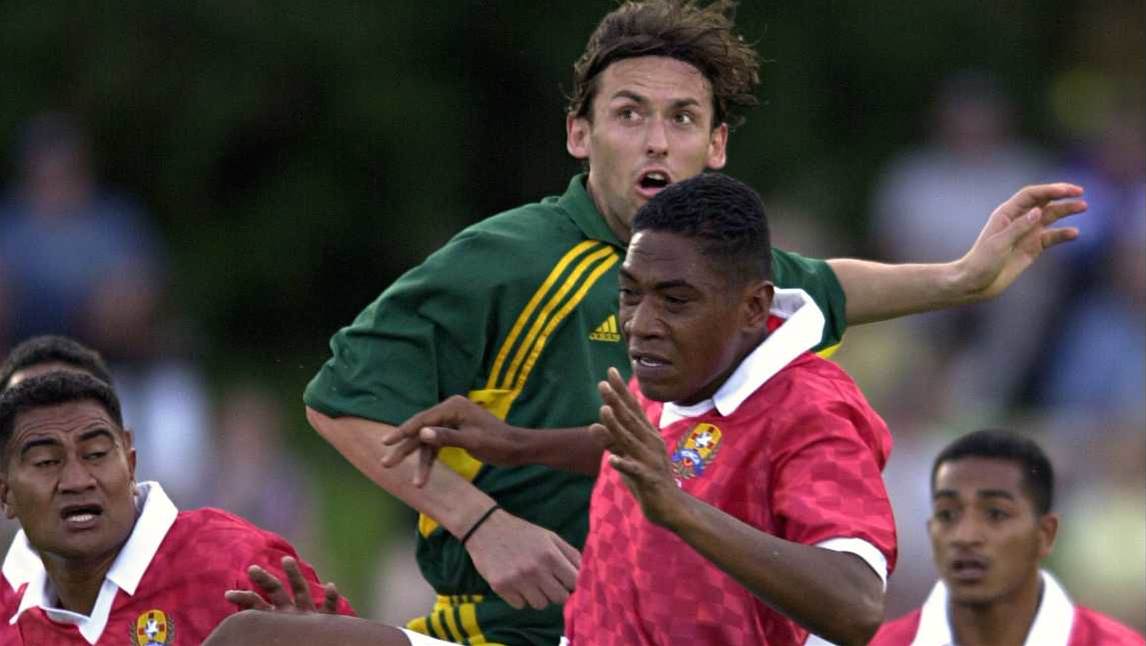 Our first game in a World Cup qualifier was against Australia, and all my players had blisters from their new boots!

So we’re on the bus back and I’m absolutely gutted.

But it’s Tongan tradition to break into song. They love their church singing over there but after a 22-0 loss, I wasn’t exactly ready to break out in joyous song!

I was getting phone calls from the BBC. It was a huge story as we’d set a new world record! Though not one we wanted to be known for. 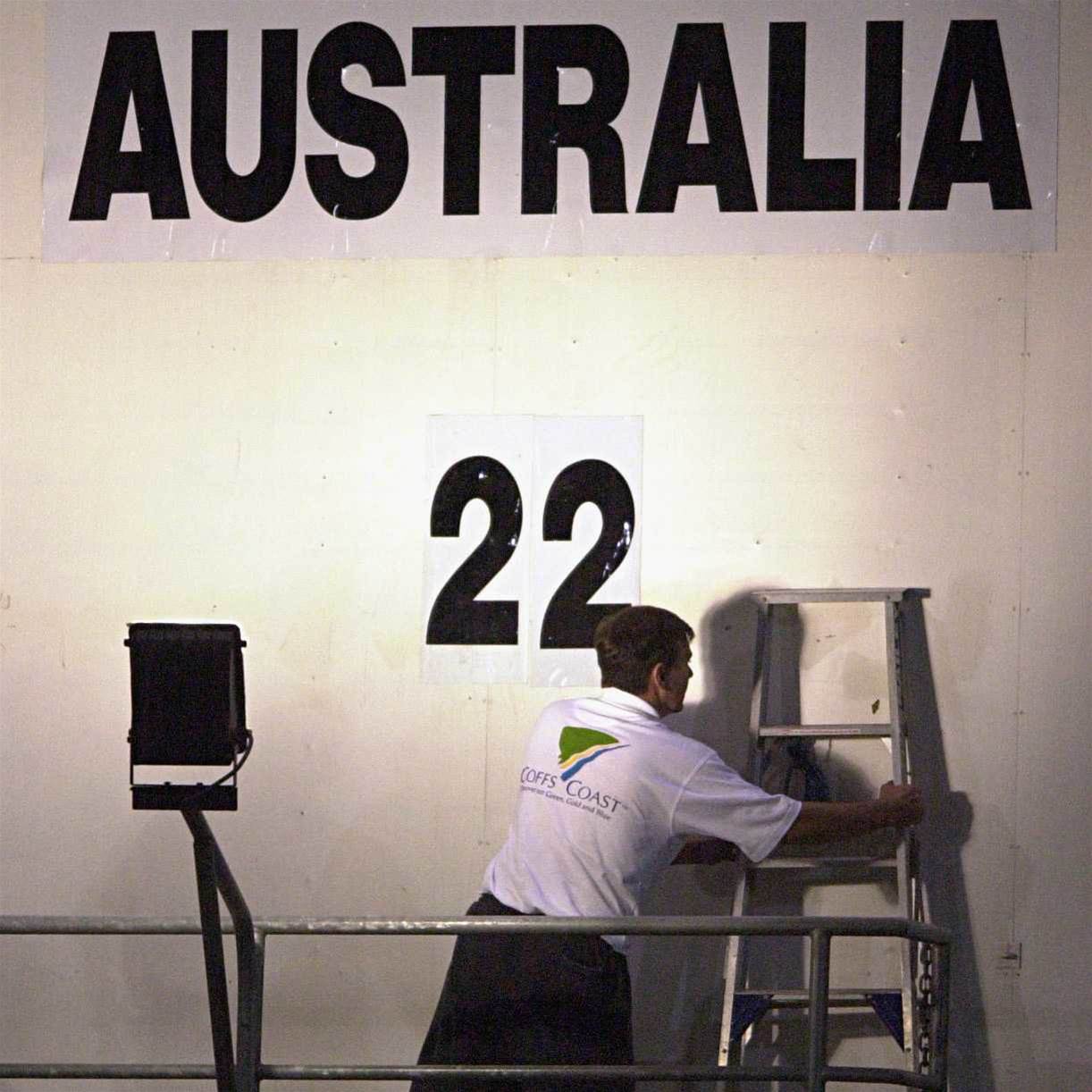