Fans make presence felt without being at the stadiums. 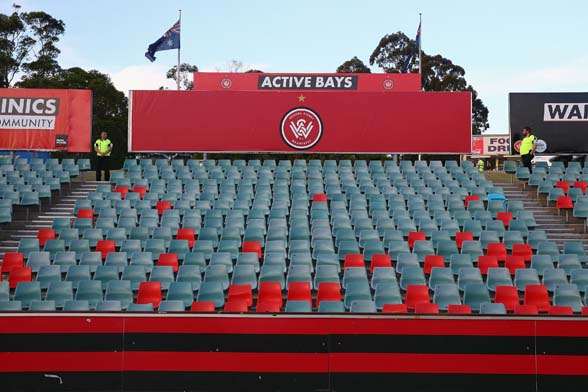 RBB boycotting the fixture between Wanderers and Roar. (Photo by Getty Images)

A-League fans around the country were heard loud and clear after they chose to boycott games by protesting against the games governing body, the FFA.

An average of only 8,081 fans clicked through the turnstiles, a drop of 32% compared to the previous round. 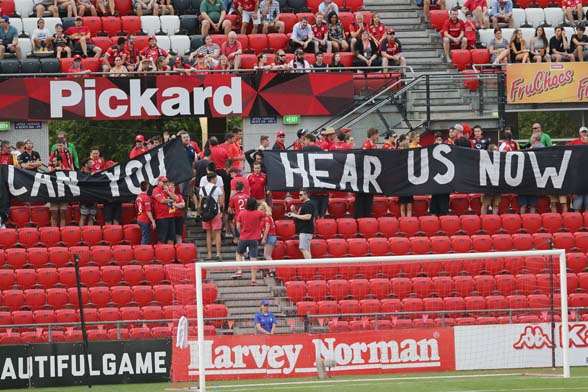 The Red Army providing a message for the FFA. (Photo by Getty Images)

Sydney FC CEO Tony Pignata stated that the club's players were distracted from the absence of the active support group, The Cove. “We really missed them, and speaking to some of the players they felt that as well,” Pignata told AAP.

Western Sydney Wanderers manager Tony Popovic understood the reasoning behind the fans discontent but pleaded for a resolve between themselves and the FFA. “They [fans] have their grievance [but] we want them back as soon as possible. I’d love to see them behind the goals, filled to capacity, against the Victory next week”. 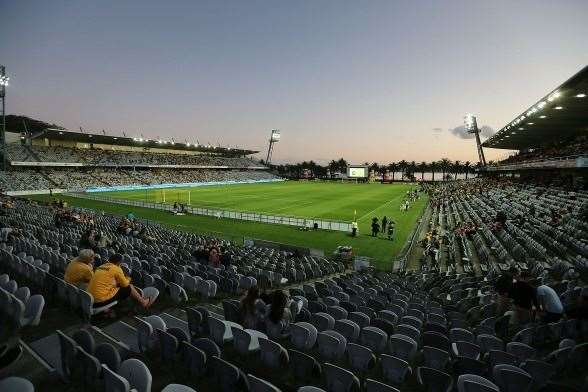 Central Coast Stadium recorded the lowest attendance of round 9. (Photo by Getty Images)

Fans from all clubs will finally be able to express their concerns and discuss a resolution directly with the FFA after a meeting was organised by a third party. This will include representatives of all active supporter groups, FFA CEO David Gallop and Head of the A-League Damien De Bohun.

All parties will be hoping for a quick resolution, especially with marquee fixtures coming up on the A-League calendar, kicking off with a top of the table clash between Western Sydney Wanderers and Melbourne Victory, followed by a Melbourne Derby the week after and a plethora of games to be played throughout the festive season. 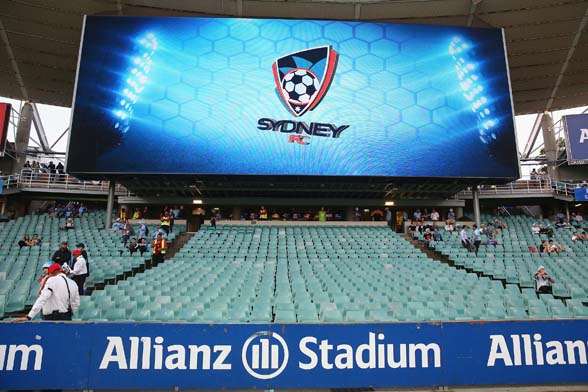 The Cove missing in action against the Jets. (Photo by Getty Images)