A true showdown in Sochi saw the last quarter final decided by a penalty shootout.

Russia have been the surprise package of the 2018 World Cup and their opening goal against Croatia was no exception.

Croatia were quick to respond, levelling things up just before half time. Both teams created chances in the second half with Perisic going agonisingly close, only to be denied by the post.

Injuries saw Croatia literally limp into extra time but a well-directed header from Domagoj Vida put them in front until Russia responded through Mario Fernandes.

Despite an injury, Danijel Subasic pulled off a save to put Croatia ahead from the first kick and they made the most of it, winning the shootout 4 - 3.

Was beaten by a spectacular goal and remained on the field despite a clear injury in the closing stages if regulation time. 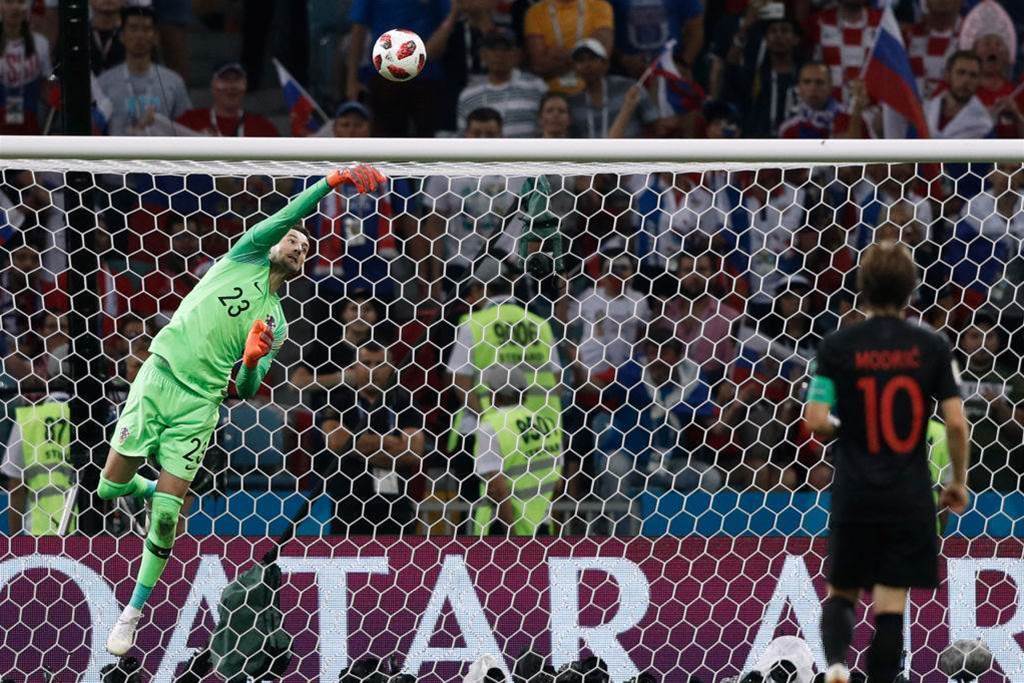 Worked well with Vida to slow down the tempo and maintain procession for Croatia.

Calm under pressure, sending the ball back to his keeper to give Croatia a chance to reset. Gave his country the lead with a header in extra time.

Very strong on the ball, used his physicality to get in the way of the Russian attacker’s run and shield the ball.

Dealt well with Cheryshev’s speed to cut off attempted attacks down the left hand side.