Good received the invitation from current Zwolle boss John van't Schip, who previously worked with the Australian at Heart.

However, Voetbal International reported Good has been allowed to return to England, with no deal done.

Zwolle will explore other defensive options with Good unable to convince the Dutch club to sign him.

The Eredivisie club have previously been home to Australians Trent Sainsbury and Eli Babalj.

Good is entering into the final year of a six-year deal at Newcastle which has been cursed by injuries.

The one-time Socceroo made one first team appearance for the Magpies in 2016/17 after finally regaining full fitness and appears surplus to requirements. 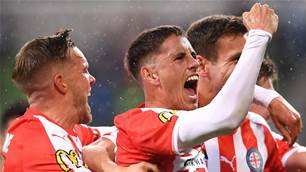 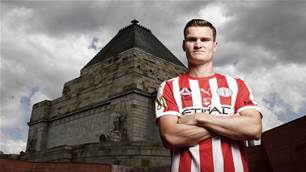