Melbourne City defender Curtis Good says he’s eyeing a return to Europe despite returning to the A-League for his second-stint.

Good returns to his hometown after a six year stint with Premier League side Newcastle United, which saw him go out on loan to Bradford City and Dundee United.

The 25-year-old had a frustrating time in the UK after a hip injury – which he picked up in his only game for Australia against Ecuador in 2014 – affected his career with the Magpies.

Good only ever managed a League Cup appearance in 2013 and one FA Cup game in 2017 for Newcastle before he was released at the end of last season.

The defender has now returned to City to reignite his career – after a trial with Blackpool – but still has hopes of a return to the big leagues.

“Ultimately, yes I want to return. When you’re pushing to play for the Socceroos, you always give yourself a better chance to play at the highest level,” Good said today.

“I’m not saying you can’t do it playing in the A-League, but from my perspective, I’ve had a taste of it and I had some good times over there. That’s what I want to achieve again.” 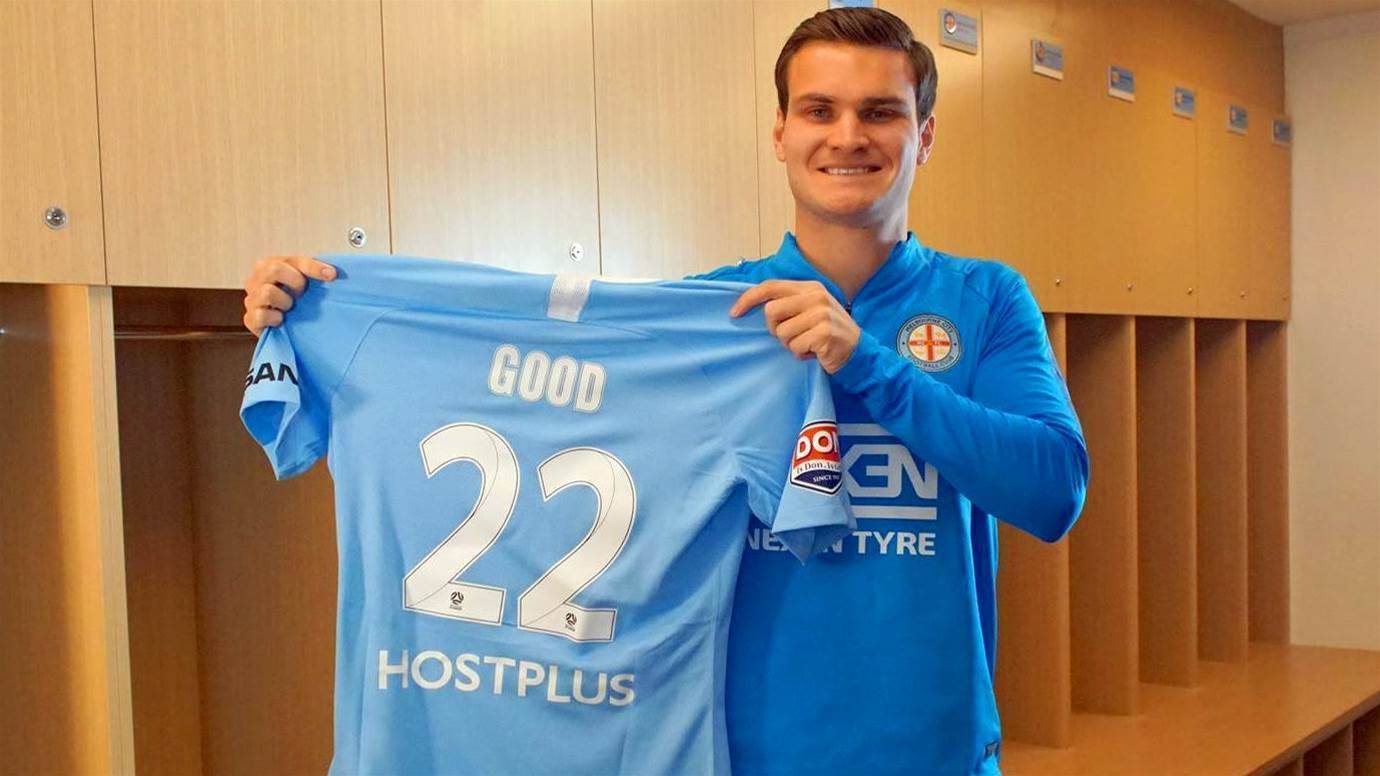 Curtis searching for some good news...

Good is yet to make an appearance for City this season while he works to get fully match fit.

It is Remembrance Round this week and the Cityzens meet Wellington Phoenix at home on Friday night, but Good has ruled himself out of the game.

“I won’t debut this Friday but hopefully the game after – Brisbane away,” he said.

“I’m back in full training with the team, I have been for the last couple of weeks. Now it’s about proving my fitness and putting my name forward.”