Digital transformation is rewiring our lives. And if you delve deeper youthful football coaches are emerging, drawing on data, AI and digital insights to give their coaching an edge. We meet one such coach in Melbourne.

Riccardo Marchioli has an emerging reputation inside football.

He's now 29 and still in charge at the progressive, semi-pro club, where he oversees data and tactical analysis of his players and opposition while fostering an exhilarating, possession-based high-energy football.

It's all rather Bielsa-esque (Leeds United’s manager Marcelo Bielsa, a tactical master who is also fixated on analysis and data as part of his high-energy style of football at the newly-promoted Premier League club).

Marchioli represents the next generation of Graham Arnolds, Kevin Muscats, and Ange Postecoglous.

A generation more likely to be across player data, algorithms, AI, and machine learning, and with experience coaching both genders.

“The future of coaching I believe will see combining being a head coach with the analysis,” says Marchioli, a coaching and technical director veteran of male and female teams for 14 years.

“The coach of the future will have to do both anyway. There’s a lot of data analytics and tracking that are coming into the game.

“Whether you’re an assistant coach or a head coach of the future, you’re going to need a very thorough understanding of digital skills and data. 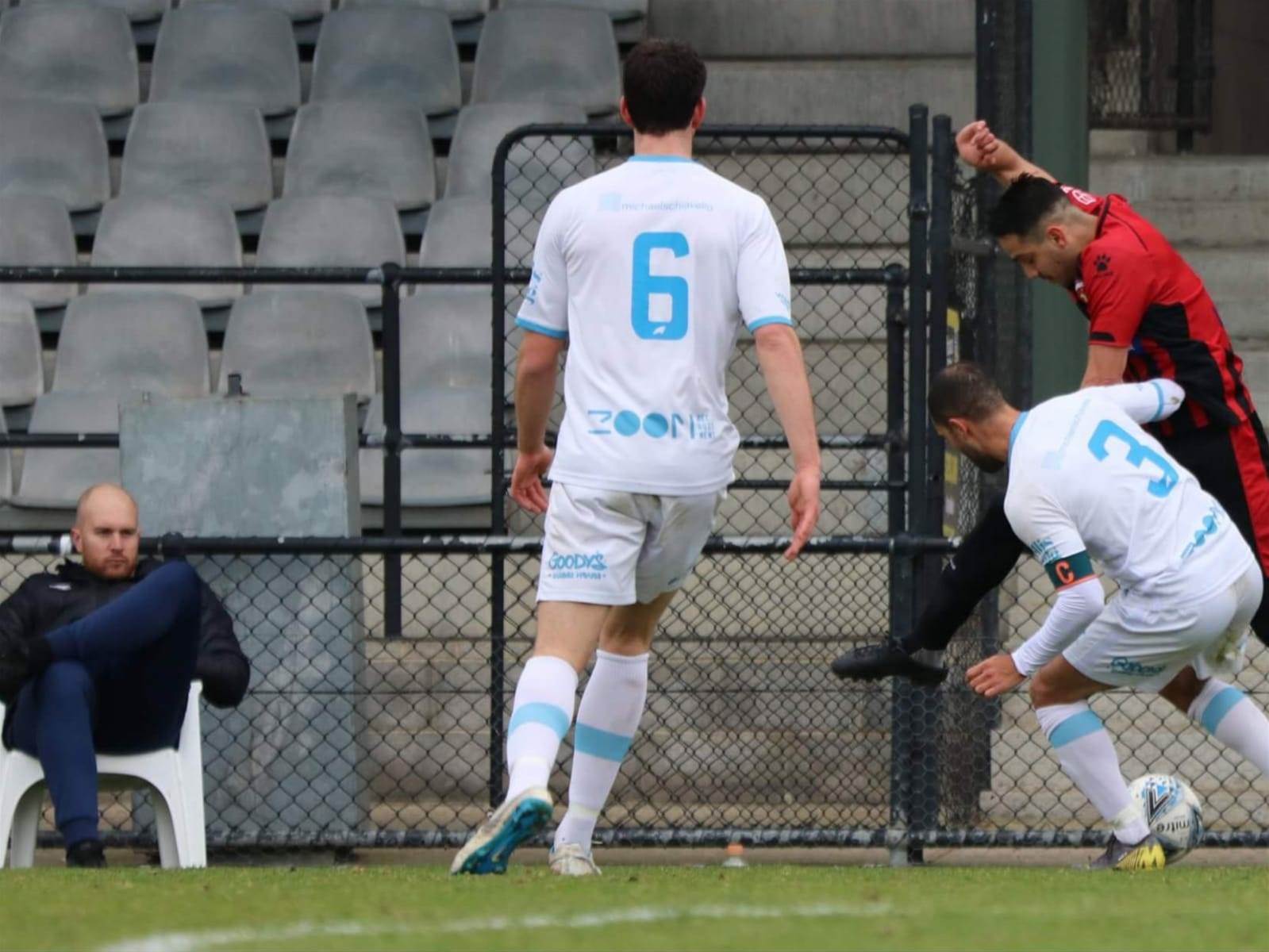 Marchioli is using data to help gain insights via EPV

“The biggest software coming to the fore is tracking data and being able to quantify that data with metrics like expected possession value (EPV).

“Those are going to be some of the biggest data sets that will intersect with the sport.

“We see it in basketball. And we’re seeing EPV in European football.

"Mixing tracking data with machine learning and specifically created algorithms to produce a live picture of what some call EPV or pitch control, depending on how it’s used, is the future."

Liverpool FC for example have publicly outlined how they use EPV at the Premier League champions.

“In the future at clubs, you’ll have people responsible for interpreting that data,” Marchioli noted.

“And this is where the analysis skill set will come in handy for a head coach.

“Because a head coach will need to be across all these things in order to do their job effectively as possible at the highest level.

“That data can give you a live picture of certain spaces that are being controlled and certain values around actions that take place in a game.

“That’s the bottom line. You want to score more goals than the opponent and prevent them from scoring within your own style.

“That technology and data are giving coaches the ability to make more informed decisions.

“But you still need the knowledge and insights to take that data and make a decision in real-time based on the human beings in front of you.”