Australian defender Jason Davidson has completed his move to Croatian champions HNK Rijeka and says it's a "step forward" in his career.

The 26-year-old left back, whose wife is Croatian, signs with Rijeka after being frozen out at newly promoted Premier League club Huddersfield Town.

Davidson underwent a medical with Rijeka earlier in the week, with the club confirming the deal on Tuesday evening (AEST).

The Melbourne-born defender, who hasn't represented Australia since 2015, said the deal was a step forward in his career, with a view to playing European football.

"I'm very excited, this is a new chapter in my career," Davidson told the club website.

"Signing for Rijeka is a step forward in my career.

Happy to have signed with Croatian champions @nk_rijeka 🇭🇷⚽️ Can't wait to meet my new teammates and get started !!

"Rijeka won the championship, played in the Champions League and will now play the Europa League.

"This is a real challenge and a step forward. It's a great opportunity for me and the team to prove themselves against big teams like Milan."

The Croatian champions have been drawn with AC Milan, AEK Athens and Austria Vienna in the Europa League group stage which starts in mid-September. 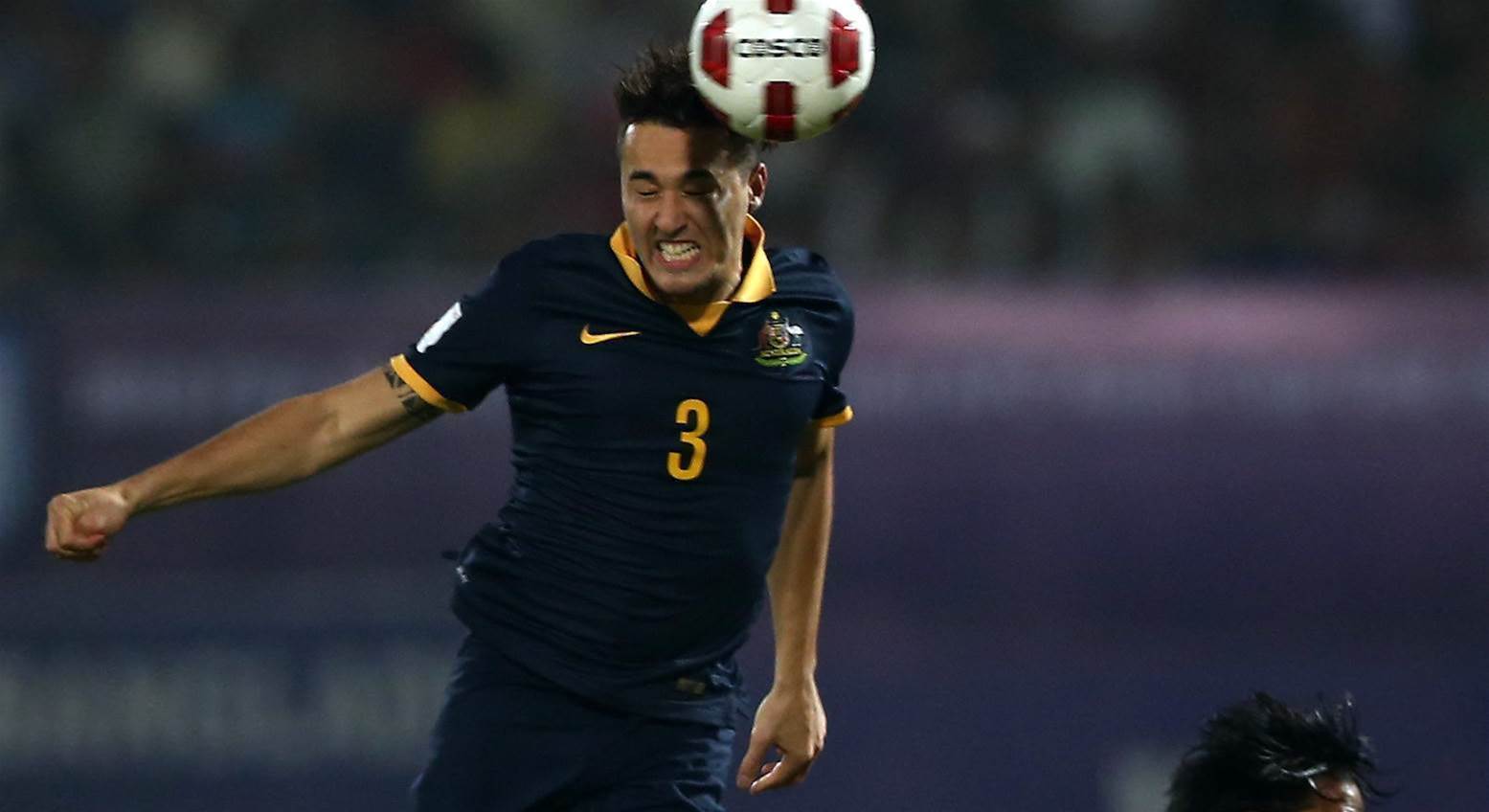 Davidson joined Huddersfield in 2015 but struggled in his first season at the Terriers and was loaned out to Dutch club Groningen last term where he made 22 appearances.

The 22-time Socceroo is currently out of the Australia equation, sitting behind Brad Smith, Alex Gersbach and Aziz Behich in the pecking order at left-back.