Australian full-back Jason Davidson is in talks with Croatian champions HNK Rijeka about a potential move, according to reports.

The 26-year-old left-back is contracted with newly promoted Premier League club Huddersfield Town until the end of the 2017-18 season but has been told he is not wanted.

Davidson has been relegated to training with Huddersfield's Under-23s, with Town boss David Wagner open to offers for the Australian.

Croatian newspaper Sportske Novosti has reported Rijeka's interest in Davidson, although the club refused to confirm any details.

Rijeka assistant director of football Ivan Mance said: "It is true that we are working on bringing some more players to make the team stronger." 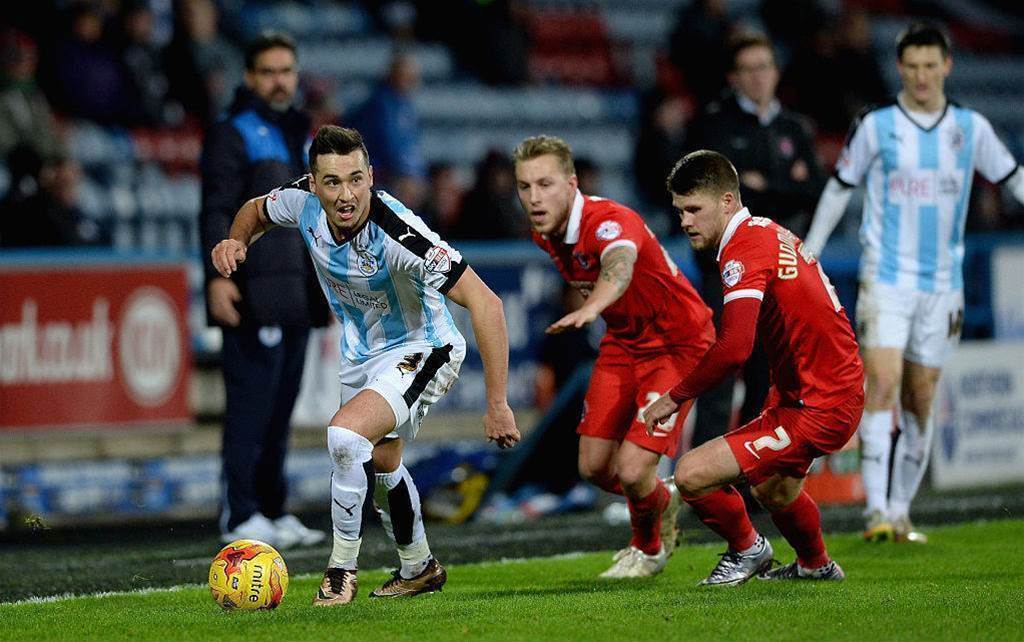 Davidson is out of the Huddersfield first-team frame

Davidson was loaned out by Huddersfield to Dutch Eredivisie club Groningen last term, where he enjoyed moderate success, making 22 appearances.

The Melbourne-born, who moved from West Bromwich to Huddersfield in June 2015, hasn't represented his country since November 2015, having featured at the 2014 World Cup and 2015 Asian Cup.

The Croatian club missed out on qualification for the 2017-18 UEFA Champions League last week, after a 3-1 aggregate loss to Olympiacos.

Rijeka's 2016-17 title success was their first-ever Croatian league crown, having finished as runners-up in the previous three campaigns.