Jason Davidson’s representatives have spoken to FC Groningen about making permanent his loan deal although he acknowledges his interest in playing in the Premier League with parent club Huddersfield.

Davidson went out on a season-long loan from Huddersfield to the Dutch Eredivisie club in August, with his parent club enjoying a strong Championship campaign and this week confirming their place in the play-offs.

The 25-year-old left-back struggled for game-time under Town boss David Wagner and was criticised by the club’s fans, leading to the loan move.

He’s now found regular game-time at Groningen after an ankle injury disrupted the first-half of his season, boosting his Socceroos hopes, having not represented Australia since late 2015.

Davidson faces a crucial decision when his Groningen loan expires, with another year to run on his Huddersfield contract.

“At the moment I’m still going back to Huddersfield, that was the plan, just to come out on loan for one year,” Davidson told FourFourTwo.

“That’s what the situation is but obviously in football anything is possible and anything can happen.

“I know they’ve sat down with some of my representatives and they’re talking about maybe staying here for next season.

“At the moment I just want to see out the season, try get in the play-offs and then we’ll see what the situation is.”

“For me still being a Huddersfield contracted player, I obviously want them to do well,” he said.

“I’ve been watching them throughout the season and they’ve been fantastic.

“People have doubted if they could hold it out for the whole season and they’ve done that and achieved something great and have one foot in the door.

“In the play-offs anything is possible, the season’s form goes out the window.

“Hopefully they can do the unthinkable and go to the Premier League.” 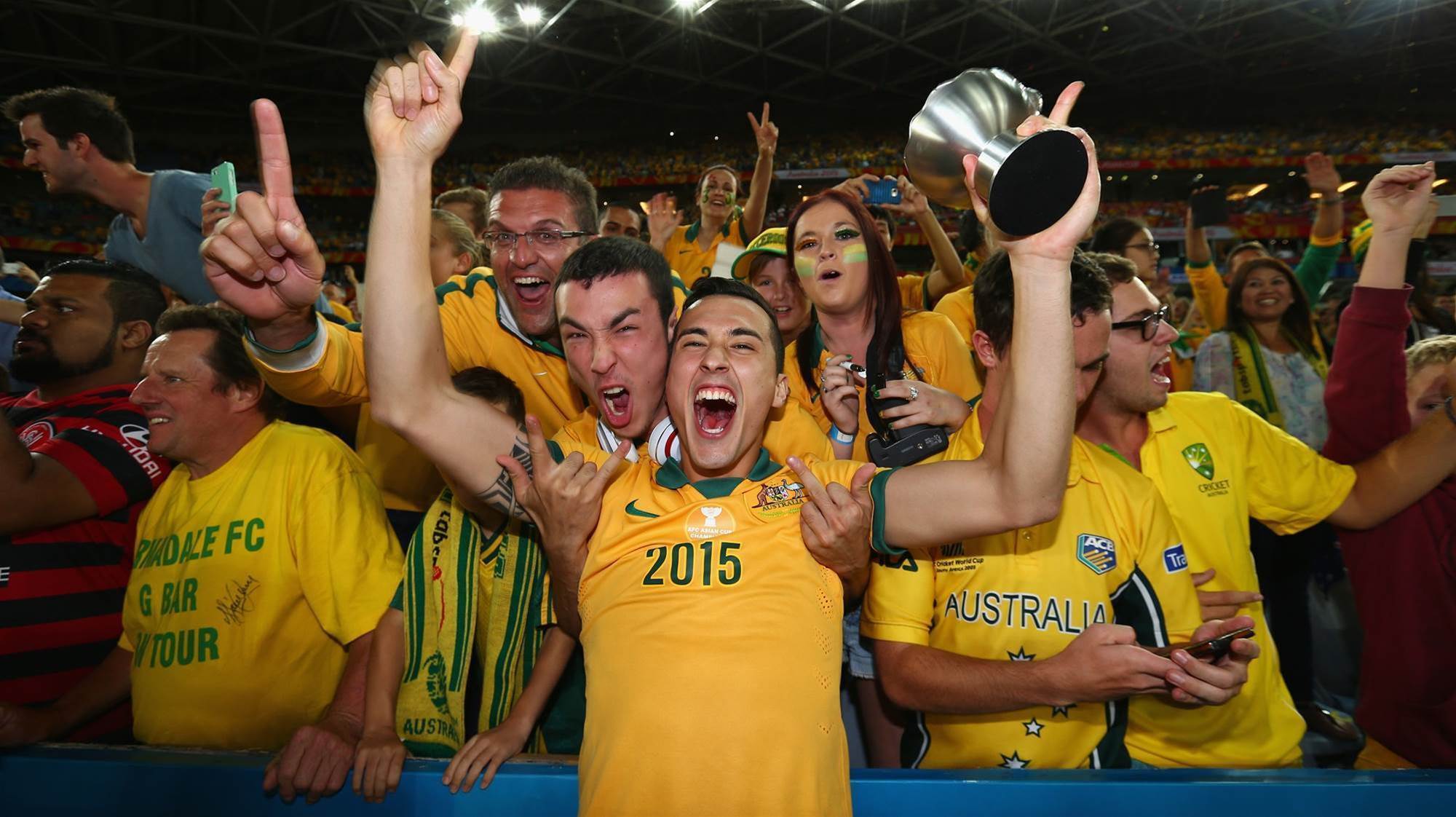 Davidson’s current situation at midtable Groningen, where he’s been a starting regular since regaining his left-back spot in February, will boost his Australia recall hopes.

Davidson’s absence from the national team has coincided with his club woes, falling out of favour at Huddersfield and battling an ankle problem early this season at Groningen.

The Melbourne-born defender said he’d love a recall, with the scenario likely to play a role in his decision on his club future.

“The last 12 months have been a bit up and down at club level for myself,” he said.

“At Huddersfield I still played a decent amount of games but towards the end I was in and out.

“Obviously at the start of this season after the injury I was in and out again. Now I’m finding a good consistent base, it’s come at a good time.

“It’s hard for me to guess what’s going to happen in the future but the best thing for me is to play regularly.

“In the past when I’ve been selected for the Socceroos I have been playing regularly. I’m doing that now, so we’ll have to wait and see.