Socceroos defender Milos Degenek has Chinese suitors hot on his tail with improved offers coming from one of the Chinese Super League's biggest clubs.

Chinese Super League clubs Wuhan Zall and Shanghai SIPG both made transfer offers to Red Star Belgrade for Degenek's services but were rejected.

However Serbian reports now say a much improved offer from SIPG has turned Red Star's heads.

The offer is said to have increased from €2.2 million to €3m as Shanghai raise the stakes to sign the Socceroos defender.

If the deal goes through Degenek would be playing alongside superstars like Hulk, Oscar, Odil Akhmedov and Marko Arnautovic. 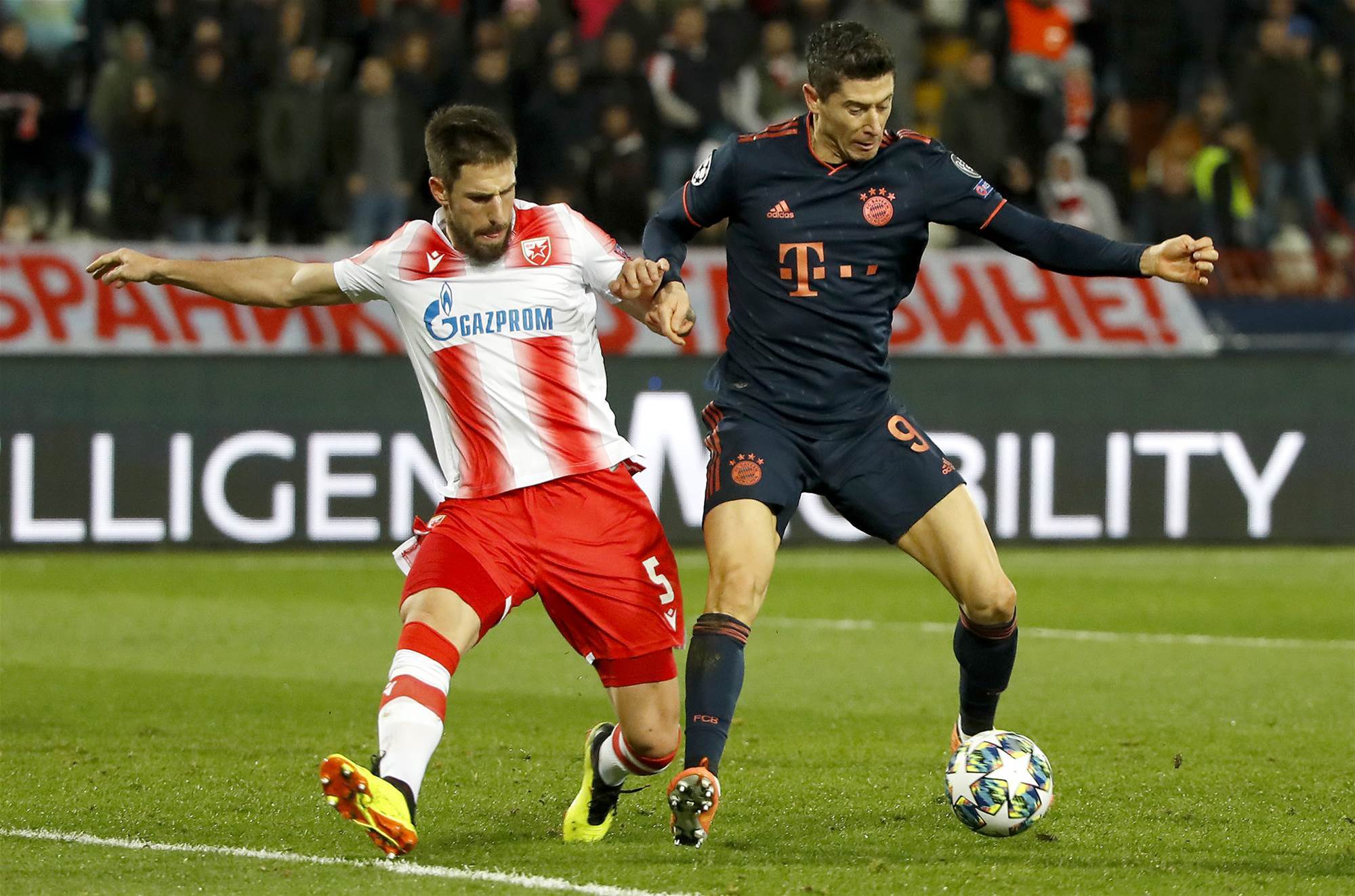 Degenek only recently returned to Red Star Belgrade this season having left them during the 2019 Asian Cup for Saudi giants Al Hilal who triggered his AU$4.9 million release clause.

Red Star sold the Australian to ease debt issues, but now the Serbian champions could be set to pocket another fee in the same price range for the same player for the second time in a year.

It will be the third club the defender has played for in 12 months.

He has become a cult hero at Red Star following his UEFA Champions League qualifying heroics in the last two seasons, where he scored in their final games to progress to the group stages.

Degenek – in the running to be the Socceroos starting centre-back for the 2022 FIFA World Cup qualifying campaign  – runs the risk of a fan backlash for again turning his back on elite European football.

But a similar move by Socceroos team-mate Trent Sainsbury to join China's Jiangsu Suning from PEC Zwolle ultimately saw him loaned out to Inter Milan for a season before a return to PSV Eindhoven via another loan spell at Switzerland's Grasshoppers.