SEATTLE Sounders striker Clint Dempsey has undergone a medical ahead of a proposed return to Fulham on loan in January.

Dempsey spent five years at Fulham between 2007 and 2012 before joining Tottenham, moving to Seattle in August.

"He's having a medical and we're looking into that. It would be a real boost for us. Hopefully that will all work out," Meulensteen said.

"Clint spent so many years playing in the Premier League and we all know where his strengths are.

"He can come in from the left or play as a second striker depending on who you're playing against. It speaks volumes for him that he wants to come back here. Initially it's for January and February."

The 30-year-old has scored 50 Premier League goals for Fulham, more than any other player. 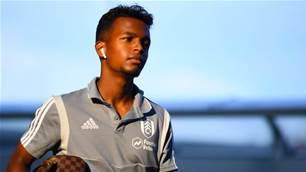 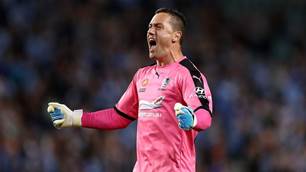 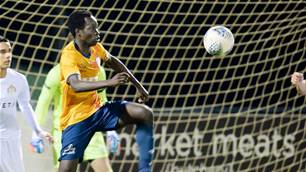