Thomas Deng has urged all Melbourne Victory fans to come out in numbers to support the women’s team in the W-League semi-final on Sunday.

Victory finished first in the W-League and meet Perth Glory in the double header on Sunday at AAMI Park.

W-League captain Natasha Dowie said this week that the internal culture was changing, but maintained they always received support from the male players.

Deng added that the A-League team was right behind them on Sunday.

“We want both the girls and boys doing well,” Deng told FTBL.

“Whenever the other team is doing well, we always want to support them, and we’ll be right behind them for the semi-final.

“I’m very happy and stoked for the girls. They’ve had a fantastic season so far and now they’re heading into the semi-final this weekend before us. I’m pretty eager to come watch them perform and I wish them all the best.” 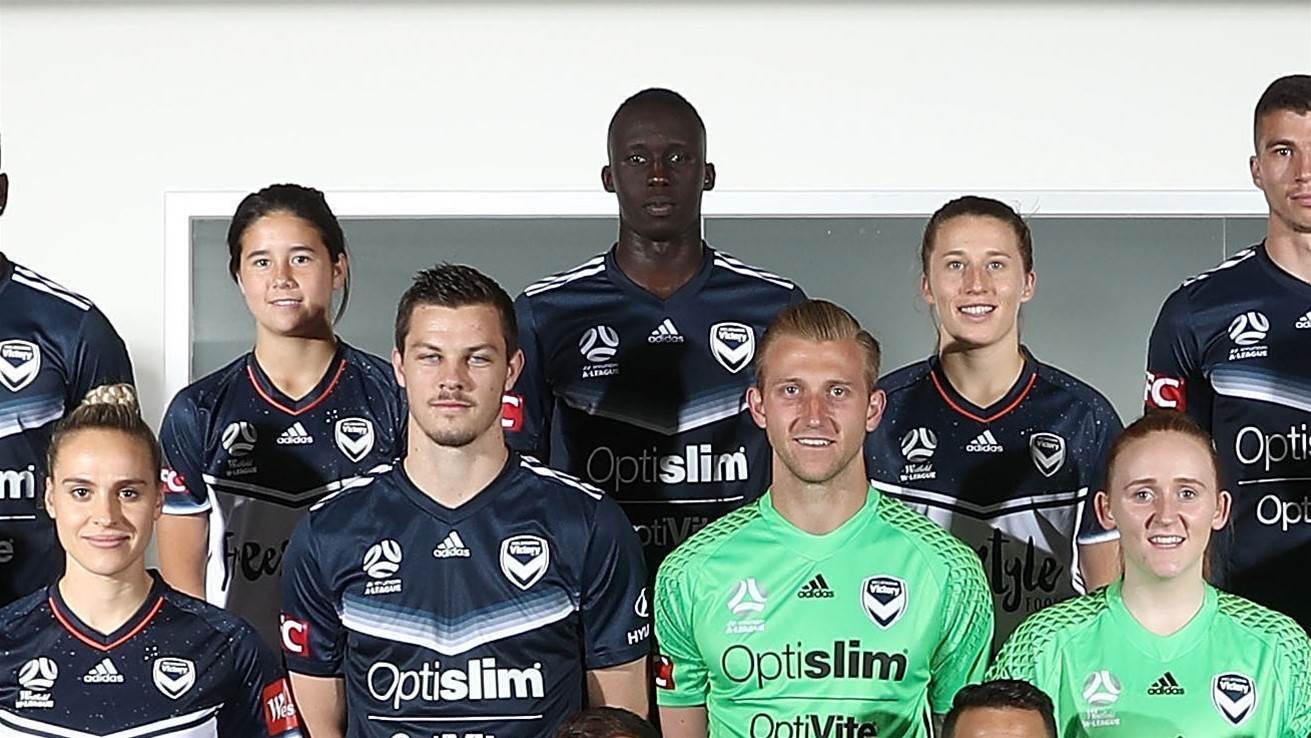 Both games will prove pivotal this weekend for their respective clubs.

Deng’s team could be boosted with the return of Japanese star Keisuke Honda, but the 21-year-old said the team was full of confidence after playing well without him.

Victory have a real chance to close the gap on the ladder as Perth top the table with four points ahead of the Big V.

“We’ve got a good group of boys and everyone is ready to come play no matter what,” he said.

“We haven’t dropped many points so far. We’ve been putting a bit of pressure on Perth Glory. I think they’re feeling it as well. This weekend is going to be an epic game. There’ll be a lot of ups and downs and hopefully we can get the three points.” 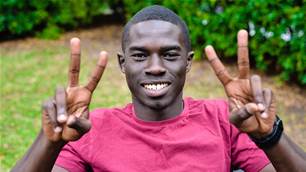 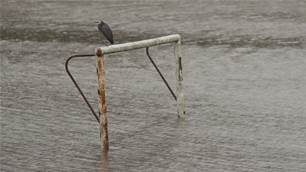