The Aussies could out-voice their opponents once again when they face Denmark in Samara tonight (10pm AEST).

Denmark’s Yussuf Poulsen admitted their 1-0 win over Peru in Saransk felt like an away game due to the atmosphere and the team’s lack of experience at World Cup level.

“Last time it was like we were playing away from home, people were more worried the last time against Peru than they will be tomorrow against Australia.” Poulsen said in Samara on Wednesday.

“It was a good experience, we only have a few players that have played in a World Cup, so it was important for us. 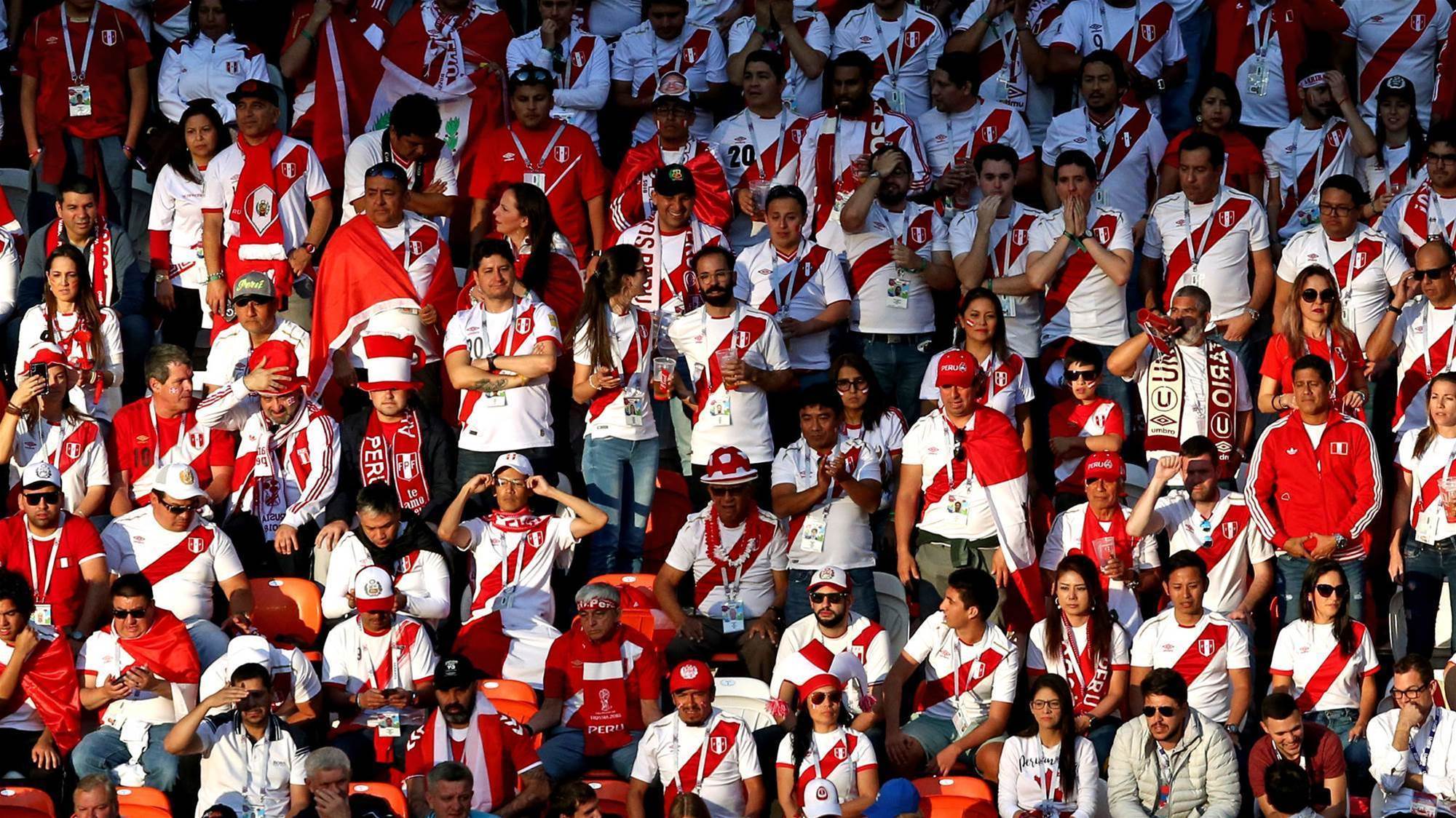 “We got the three points, it gives us confidence and helps us towards the next match, we will continue along the same track mentally.”

Despite the amount of Aussies that will pack Samara Arena tonight, goalkeeper Kasper Schmeichel said they were unfazed by the potential one-sided reception.

“We’ve seen that some teams have a huge backing and you could see how much backing Peru had when we played them, it doesn’t make a difference to us,” The Leicester City man said.

“We’ve played in different leagues, different competitions all over the world with different fans. At the end of the day, it’s 11v 11 on the pitch.”

Schmeichel also paid respect to the Socceroos and said he was impressed by their performance against the French. 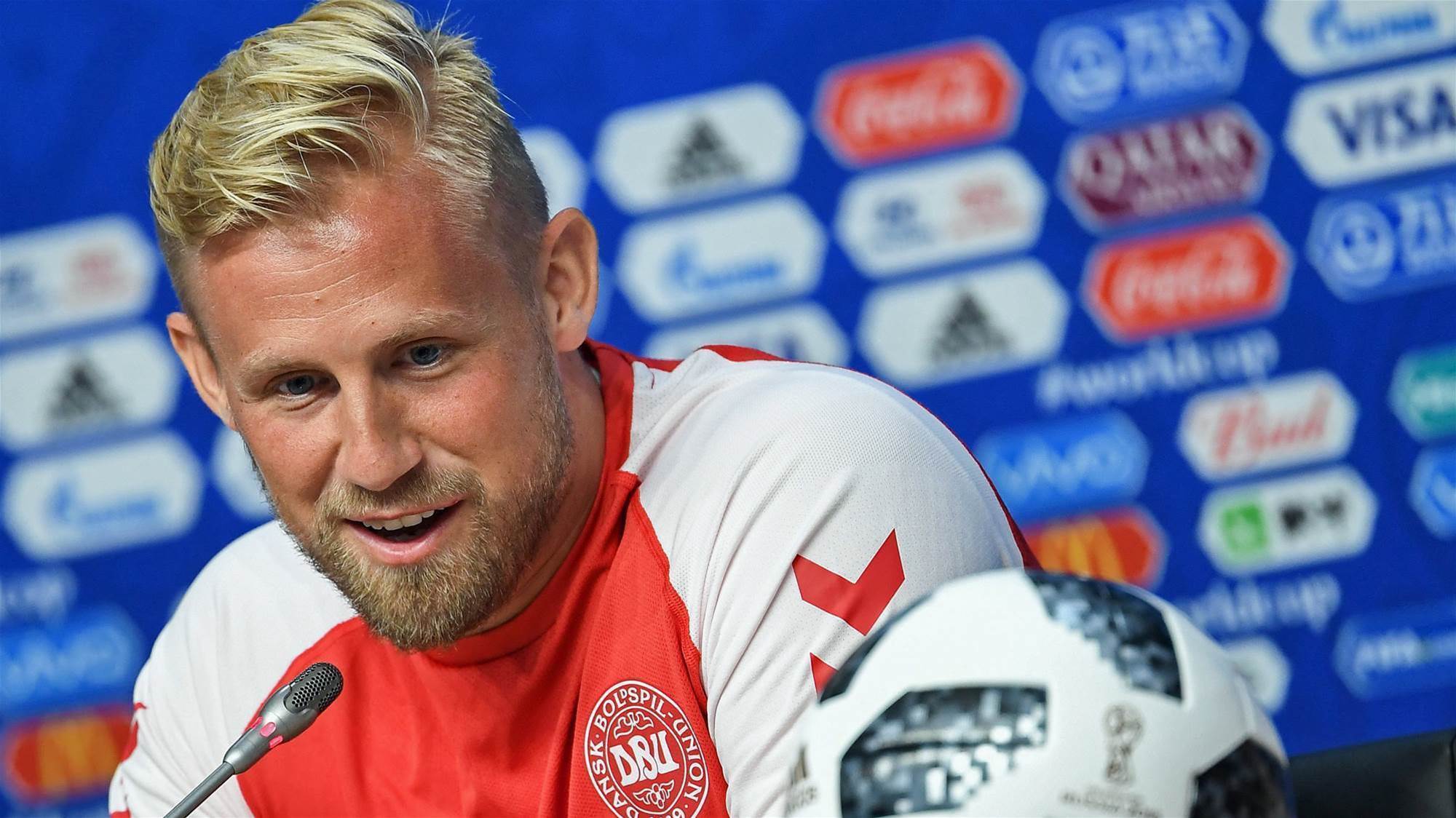 The 31-year-old has faced Aaron Mooy in the Premier League, but was unprepared to talk about Australia’s threats.

“I’m not going to divulge that, but what I can say about Australia is they had a very good game against France and they were unlucky not to get something from the game,” he said.

“They’ve got some very good players, they’re very organised and they have a lot of speed on the wings. We’re expecting a really tough game.”