Kenny Athiu could make his Melbourne Victory debut as early as Monday night according to coach Kevin Muscat.

Victory take on Western Sydney Wanderers at Etihad Stadium and pressure is mounting on the Big V to get the ball rolling after collecting just two points from four games.

Athiu, also known as ‘King Kenny’, had been training individually this week with strength and conditioning coach Anthony Crea.

The tall striker was picked up by Victory on a loan-deal after a stellar season with NPLVIC side Heidelberg United.

Muscat made no secret that he would have liked to have Athiu fully fit before throwing him into the mix, but he felt he had no choice.

Striker Besart Berisha is suspended and attacking threats Kosta Barbarouses and James Troisi are both out for international duty.

“Kenny comes into the squad - albeit with the circumstances, we would’ve liked to have left him another week,” Muscat said on Sunday.

“The circumstances have fast-tracked that. He’ll come into the squad, he’s now been here for three or four weeks and he’s starting to understand what’s required of him.

“He’s had a long (NPL) season so he needs some rest and recovery, then you’re going to have to pick his fitness up.

“Is he anywhere near where he needs to be? No, without doubt, but the circumstances fast-forwarded that. We’ll wait to make those final decisions on who is going to start.”

Muscat said new fan-favourite Leroy George was available and confirmed youngster Pierce Waring would also be involved against the Wanderers. 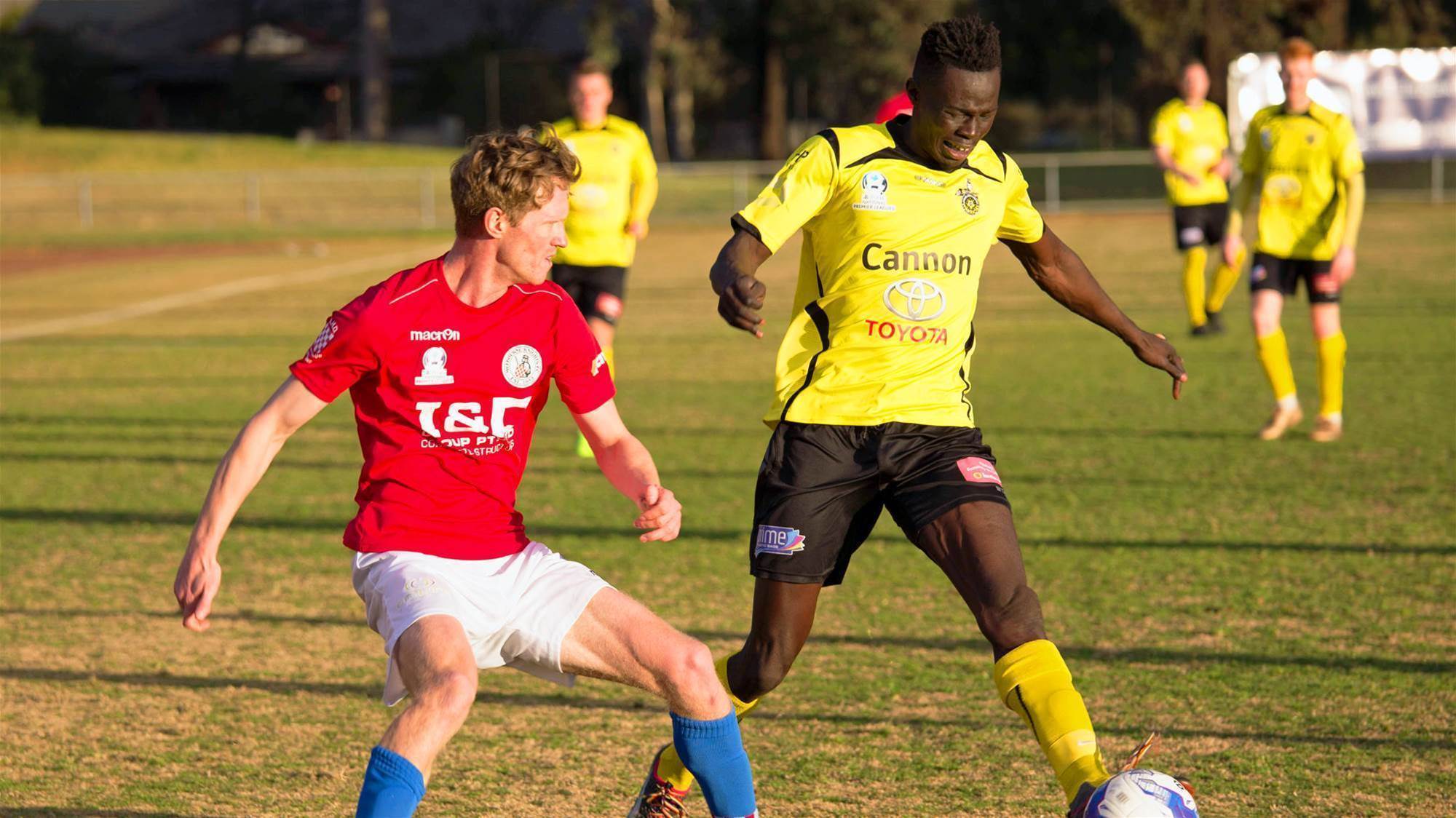 King Kenny in action for the Bergers this year. By Milan Krmpotic

Even taking into account Athiu’s lack of match fitness, the Victory boss hinted there was a big gap between the NPL and A-League.

“The thing is when these players come into these environments, the first thing you notice and should be noticeable… and it’s no disrespect to players coming from the NPL, things are done so much quicker to what they’re used to,” he said.

“I just like giving opportunities, at the level he played, you could see there was enough that he deserved an opportunity.

“Previously we’ve done it with Jai (Ingham) and he’s turned things for himself in a positive way and Kenny has got that opportunity now. 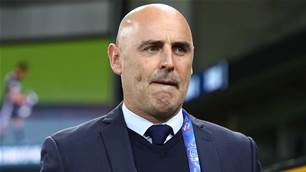 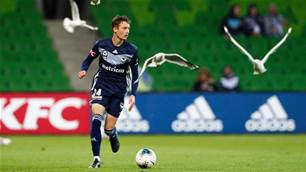