Out of the chaos of COVID and uncertainty over when the A-League kicks off in 2021, the league is in a state of flux.

Many star players have transferred away from the A-League in the last month.

However, a by-product of these conditions could be a game-changer for A-League revenue models and player development in Australia.

Because finally there’ll be more opportunity for teenage talents and NPL stars to gain a scholarship or senior professional contract in the A-League.

As Socceroos coach Graham Arnold has rightly pinpointed, lack of opportunity and a full-time development environment is killing the game’s future. 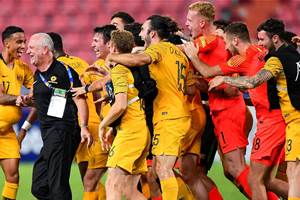 Dual Socceroos/Olyroos Head Coach Graham Arnold has issued a stark warning to Australian football: it needs to give young players somewhere to play or risk losing them forever.

Now, with contracts hugely reduced in an undervalued A-League, clubs will be forced to look across Australia to fill rosters.

And with only 11 professional clubs in the A-League (twelve next season with Macarthur Bulls FC joining the A-League) this theoretically means more opportunity for younger players and those in the NPL arena.

The much-maligned NSL - the former national competition prior to the A-League - was in many ways a development league for future Premier League Socceroos.

With modest crowds and little if any broadcast money, teenagers were often thrown in.

The best - such as Mark Viduka, Brett Emerton, Marco Bresciano, Mark Schwarzer, and others - gained senior experience early and it toughened and prepared them for glittering overseas careers.

Similarly, the A-League in 2021 is potentially good news for future A-League revenue models.

Riley McGree’s transfer from A-League club Adelaide United to England’s Birmingham City (a loan deal ahead of his transfer to new MLS club Charlotte FC) is a prime example.

The Reds have pocketed a tidy fee from the loan and transfer of this highly talented 21-year-old.

These two A-League stars headline a stampede of transfers out of the league since the A-League ended in August.

Nick Montgomery, a professional footballer for over 20 years and a former A-League championship winner under Arnold at Central Coast, made a huge impact on the pitch at the Mariners.

With a UEFA Pro license, Australian citizen Montgomery is now a successful youth coach since retiring four years ago.

Perhaps some may earn the Mariners transfer fees in the future.

Most are locals or unwanted by Sydney’s big two clubs Wanderers and Sydney FC.

Despite being in a part-time structure, Montgomery has created a winning environment, with both sides become NPL powerhouses in senior men and U20s.

Playing senior football against men has supercharged the teenagers’ development.

Both sides topped their leagues and have Grand Finals to play this weekend.

“For me, the A-League needs to become a development league,” Montgomery tells FTBL.

“A lot of foreign players came to the A-League and failed.

“So, to be honest, fewer foreigners and spending money on them means more young players getting a chance.

“The numbers of transfers of Australian players overseas is one of the worst in Asia, which is crazy considering the talented younger players here.

“The youngsters here struggle because they don’t play enough senior games and haven’t been in a full-time environment.

“So in that regard, the A-League can be a perfect development league, particularly for those clubs not classed as the big clubs.

“It’s a perfect opportunity to develop young players and hopefully they might sell them on.” 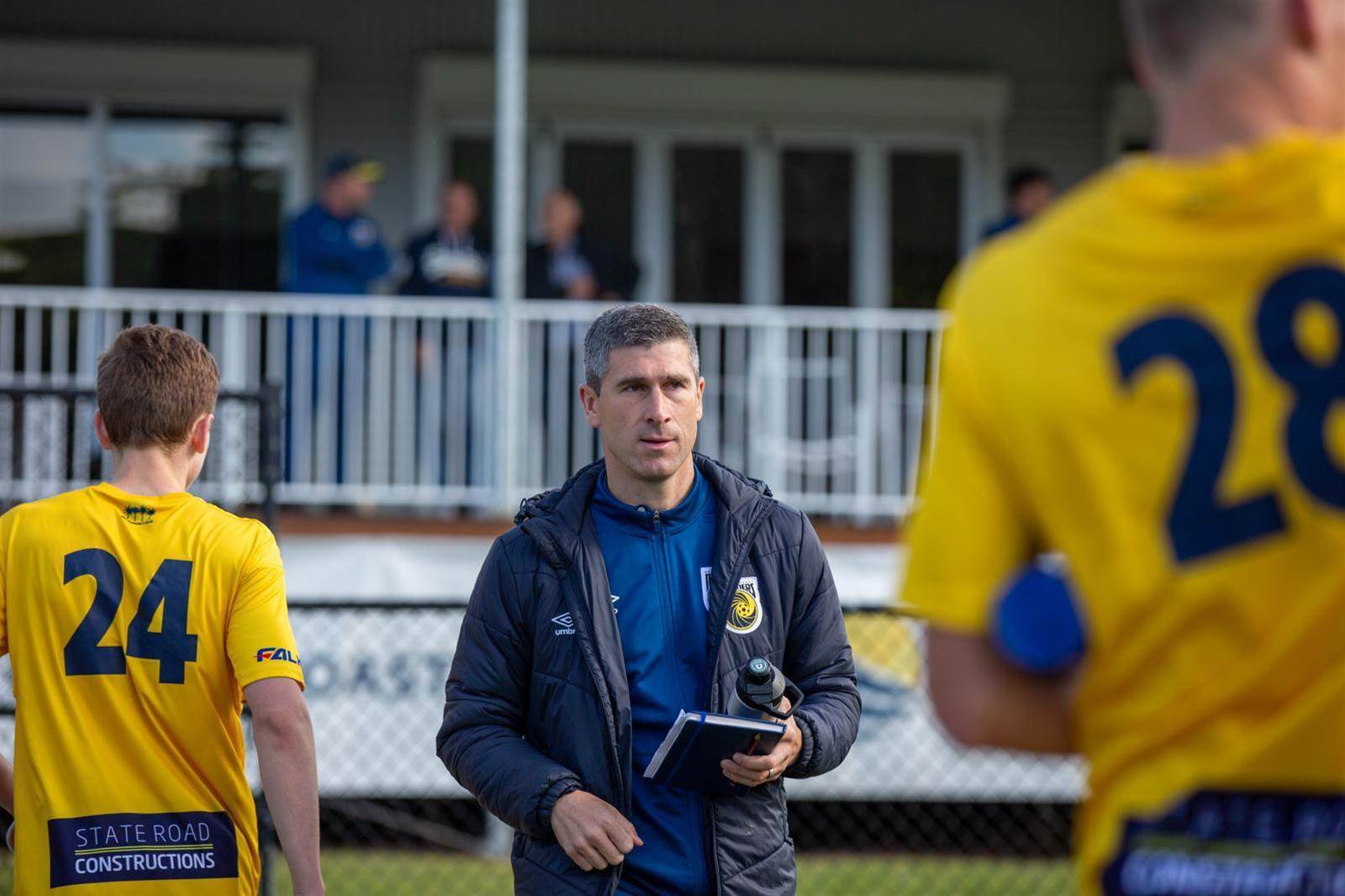 Both Montgomery sides have risen to the challenge in the roughhouse world of NPL 2.

“In NPL 2 there are players who’ve been in the A-League and played overseas," the former Sheffield United favorite and Mariners skipper adds.