Melbourne Victory defender James Donachie has a big task ahead of him on Tuesday night when he faces Hulk and Oscar in the Asian Champions League (ACL).

The two sides meet at 11pm (AEST) in Shanghai and the pressure's on to get a result after the Red Eagles downed J-League side Kawasaki Frontale 1-0 away last week.

The Big V played Shanghai SIPG in their last ACL campaign two years ago, where they were entertained by the likes of Asamoah Gyan and Dario Conca.

This time the Chinese giants have Brazilian internationals Oscar and Hulk in the side and Donachie admitted he was making a conscious effort not to think about their reputation.

Speaking to FourFourTwo, Donachie adopted a light-hearted approach, feeling he needed to be extra physical going up against Hulk.

“I’ve got no choice, the guy is a machine,” Donachie joked.

“I’ve never played in Shanghai, but I’ve watched them play in the ACL. Hulk is a great player and even Oscar pulling the strings, so it’ll be good to play them.

“They’re pretty big time players, now I can kind of look at it and think ‘man this guy is a quality player’, but on the day I just need to put it to the side and treat them like anyone else.

"It’ll be a good game for the fans to watch.” 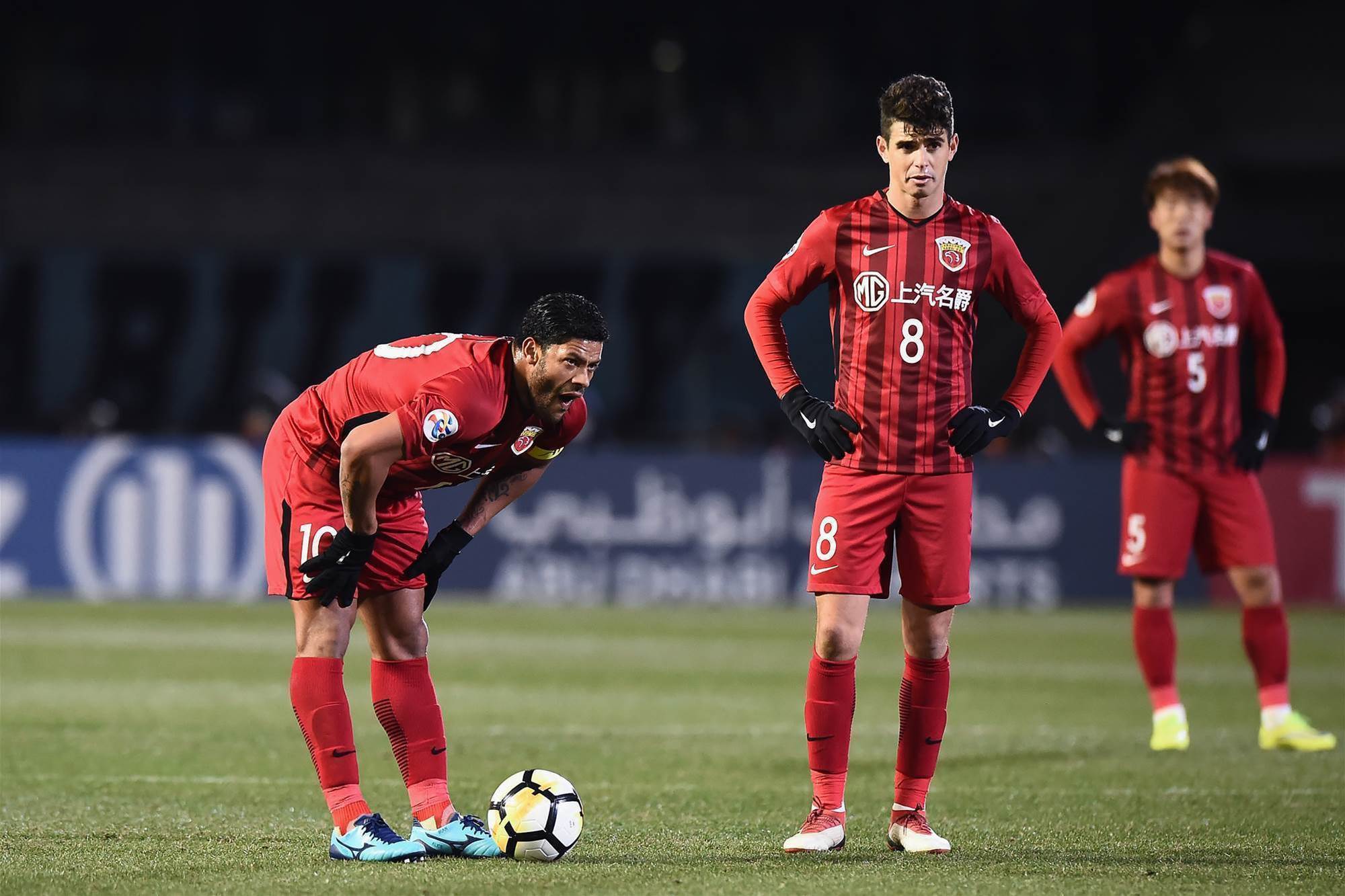 Victory are coming off a 3-3 home draw to K-League side Ulsan Hyundai and many players were content with the opening game.

Coach Kevin Muscat opted to give inexperienced players like Kenny Athiu, Josh Hope and Christian Theoharous a run off the bench. Donachie said the ACL felt like a fresh start for the club after struggling in the A-League this season.

“The ACL is a big stage and it gives the boys motivation, it’s a fresh team we don’t usually play,” he said.

“The boys were refreshed mentally and they played well against Ulsan.

“Training with Kenny and Josh every day, we can see they’re getting sharper and the sharper they get, they get more game time they get.

“It’s good to see them come on and get a bit of time at the end. (Athiu) did well against Ulsan, he was played in a few times, if he keeps getting sharper and he keeps working hard at training, I think he’ll get himself a few goals.”