Jack Duncan has exited the Newcastle Jets during their overseas training camp to take up an opportunity with another club.

A clause was triggered in the 25-year-old's contract which resulted in a significant but undisclosed transfer fee to the Hunter outfit.

Newcastle's first choice goalkeeper will immediately leave the training base in Spain to link up with his new club.

It is the second overseas shot for the custodian after leaving one-year into a two-year deal with Danish outfit Randers FC in 2016.

According to Goal.com, the unnamed club is Saudi Arabian outfit Al Nassr.

“I’m extremely disappointed to lose Jack, but he’s been offered an opportunity that he wants to pursue,” Merrick said.

“He’s a great team man and well-respected member of this club. His engagement with our fans and his contribution to the Newcastle community shouldn’t be overlooked.

“At his age and with his ability, I think Jack has the potential to go onto big things and I wish him the very best with the next step in his career.”

The shot-stopper made his senior debut for the Jets in 2011, appearing for the club on 51 occasions and was an integral part of the club's impressive 2017/18 campaign.

Duncan said while he has loved his time in Newcastle, the time was right to take the next step.

“I made my A-League debut with the Jets, the club has given me so much,” Duncan said.

“I’ve grown as a player during my time in Newcastle, I’ve had some great times and worked with some fantastic people.

“This is a great opportunity to develop my career and one that I couldn’t pass up.”

Goalkeeper Coach, Chris Bowling will deputise for Glen Moss when the Jets take on Shabab Al-Ahli Dubai FC tonight, with Noah James to be flown from the Weifang Cup as cover for the remainder of the club’s tour of Spain. 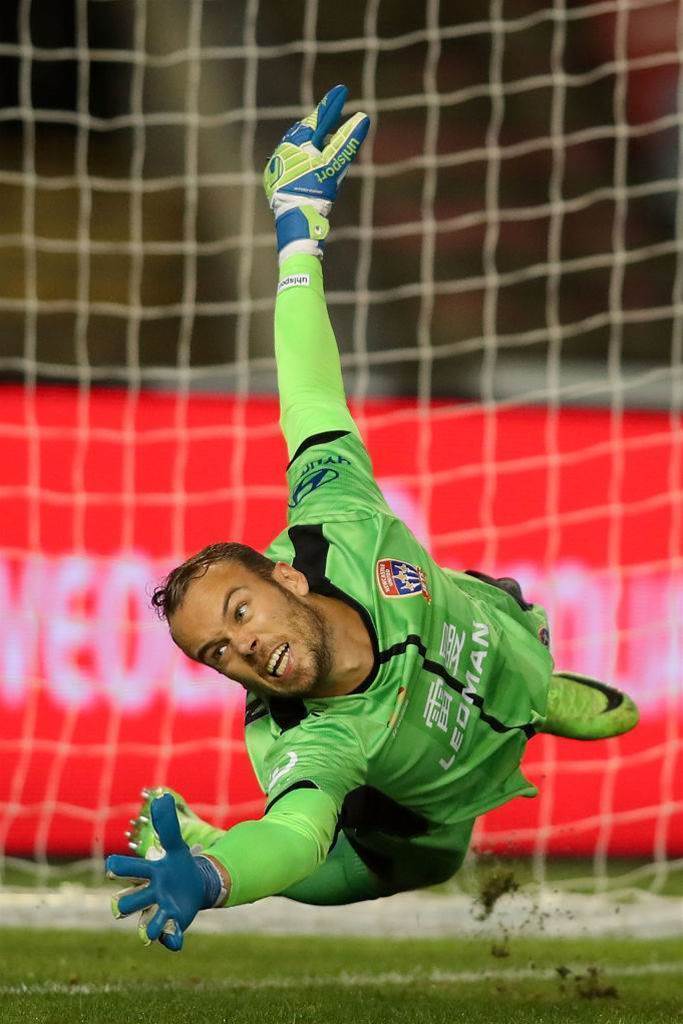