Socceroo legend Brett Emerton says nothing can match the atmosphere of a cross city rivalry, ahead the season opening Sydney Derby at ANZ Stadium on October 8.

Emerton played in four Sydney derbies during his time in with the Sky Blues.

But the former Blackburn Rovers midfielder has dividied loyalties after growing up in Western Sydney.

“For me, as a retired player now, it’s just what’s best for football and I think two Sydney clubs doing well in the A-League is great for the game.

“It’ll be a  special night and hopefully, we’ll break the record for the most people watching an A-League game.” 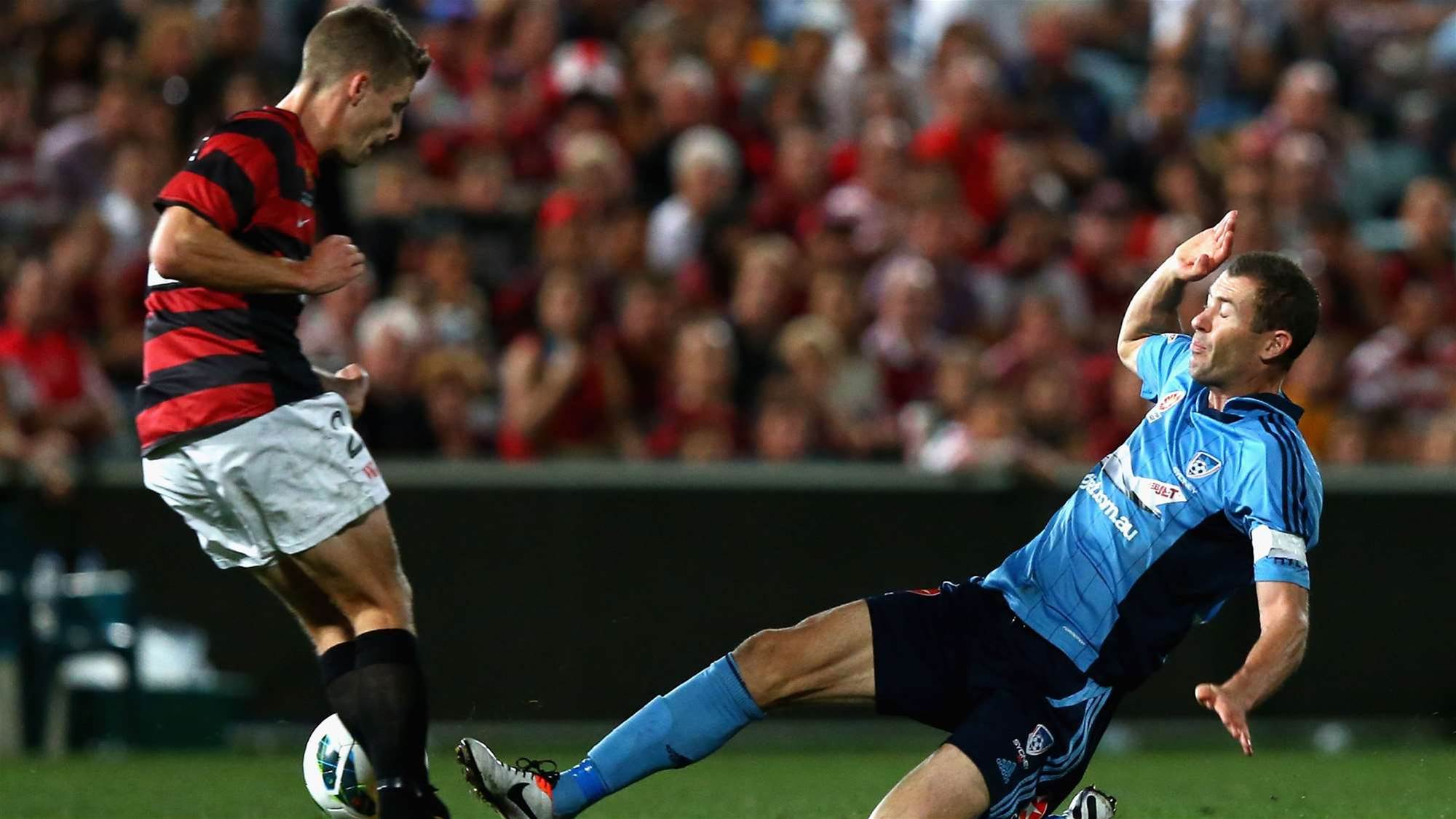 Emerton believes Sydney's derby is now up there with some of the best match-ups from around the globe.

“As a player, you can’t really explain how special it is to go out and play in front of a crowd like that. It’s an awesome feeling,” he said.

“I’ve played in some big games in my time but definitely, the Sydney Derby compares to some of the best derbies all around the world.

“I speak to people a lot about derby matches, people who aren’t I guess ‘true’ football fans and I say if you’ve never been to a football match, this is the one that you’ve got to get along and see.” 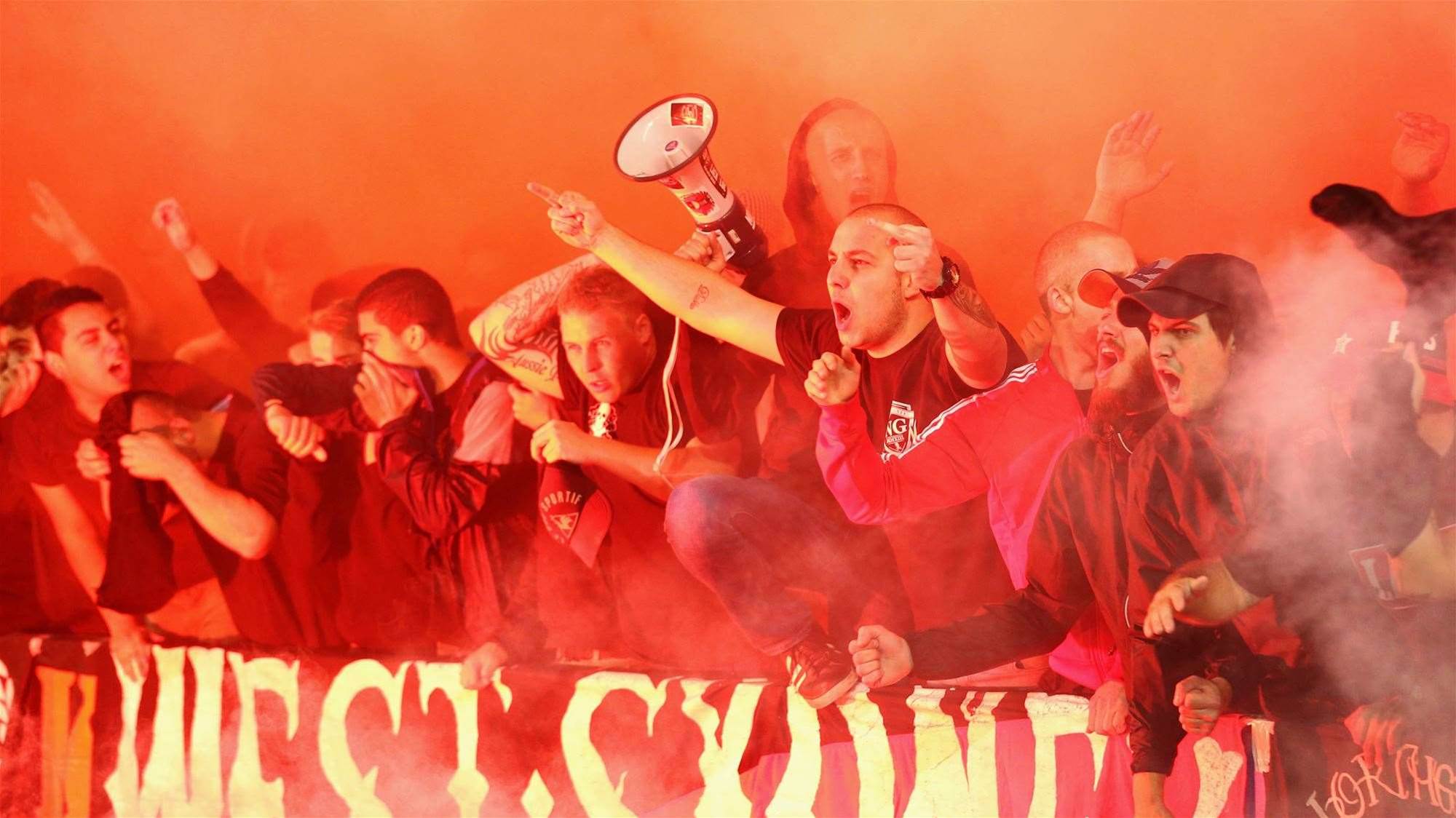 With the season opener just around the corner, Emerton believes both teams will have extra incentive to start the season with a win.

“It’s hugely important. I think the first five or six games in a season you need to perform well and get on a roll,” the former Socceroo said.

“Football is all about confidence so if you build that confidence within the team early, it makes for a good season ahead.

“I expect both teams to be up there competing for the title.” 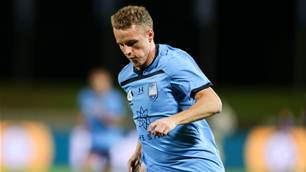