The 32-year-old Englishman has been a smash down under, banging 18 goals in 30 games across all competitions.

And the man known as "ALF" was at it again last night, bagging his second Asian Champions League goal of the campaign in an entertaining 2-2 draw in China.

Steve Corica, the former Wolves midfielder who took over as Sydney FC boss at the start of this season, praised the former EPL forward for his goal and overall contribution to the Aussie club. 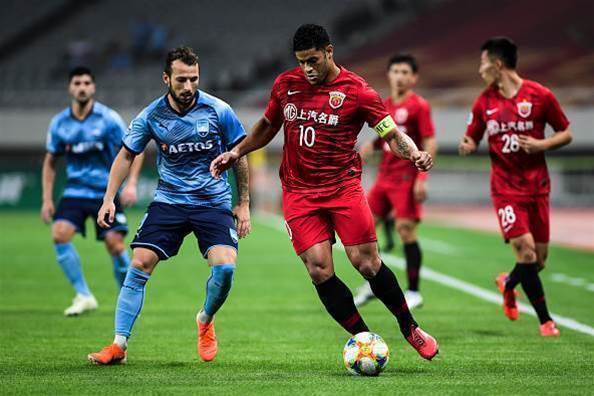 “He’s a fantastic person first and foremost,” Corica said after the match.

“He works extremely hard for our team. In the A-League he’s scored 16 goals and he’s scoring goals in the champions league.”

The Englishman headed home Sydney’s second goal on 62 minutes as he glanced a header from a Siem de Jong's cross past Shanghai’s keeper.

A satisfied Le Fondre later tweeted: ‘Another sausage roll [goal] in the @TheAFCCL sets up a massive game in Ulsan’ #SydneyIsSkyBlue 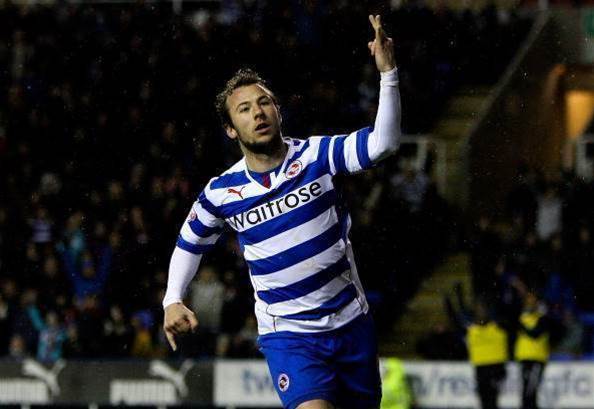 Another 'sausage roll' for ALF in his Reading days

The ex-Reading striker scored 12 times in 34 appearances in the 2012/13 English Premier League season for the Royals.

He famously scored twice for Reading in a 2-2 draw with Chelsea.

He wasn’t the only former EPL striker in last night's match.

Ex-Chelsea forward Oscar was in the Shanghai starting XI.

Sydney FC remains bottom of their Champions League group but could sneak into second and qualify for the knockout stages with two group games left.

Shanghai sits second in the group. 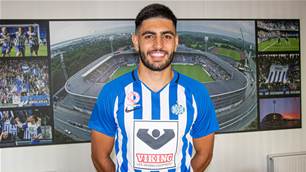