Socceroos boss Pim Verbeek - who qualified for the 2010 World Cup with games to spare - has died after battling ill health.

Verbeek, 63, led the Australia side through qualifying after taking charge in December 2007 following Graham Arnold's first stint in charge of the Socceroos at the 2007 Asian Cup.

With the Golden Generation at his disposal, just 18 months later, he had eased the side through Asia for the very first time, undefeated, and one of the first countries to secure their spot at South Africa 2010.

He is the only coach to take the Socceroos through qualification and go on to coach at the World Cup since Australia's debut in 1974.

Employing conservative tactics, he led Australia to the lofty heights of 14th in FIFA rankings in the process, an all-time record for the Socceroos and almost 30 points higher than our current placing.

The trip to South Africa proved less successful with an opening 4-0 thrashing at the hands of Germany setting an unfortunate tone for the rest of the campaign amid rumours of dressing room unrest.

A 1-1 draw with Ghana and a 2-1 win over Serbia ended their tournament on goal difference at the group stage - but was still more successful than any World Cup campaign since.

Verbeek was allowed to ghost out of Australian football at the time, but returned Down Under frequently and was always generous with his time for anyone who approached him.

Saddened to hear the passing of Pim Verbeek. Gave me my @Socceroos debut.

Once I was late to a team meeting and I apologised. After the meeting he put his arm around me and gave me a cheeky smile saying “don’t be late again” he was a kind man.

Despite a stern reputation with the Socceroos – not helped by notoriously insisting training in Europe was better than playing in the A-League – in later life he was warm, friendly, chatty and self-deprecating. 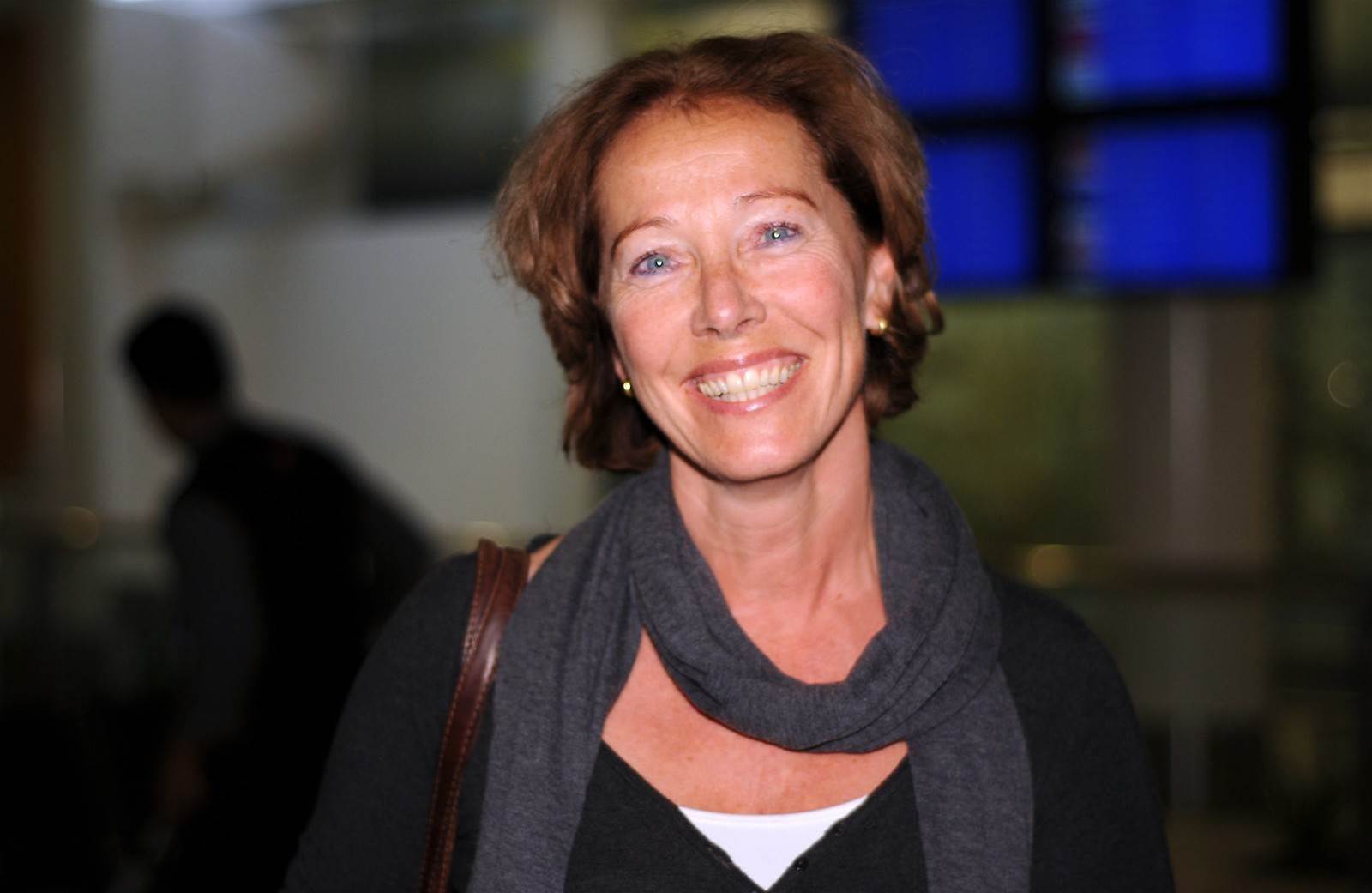 Married to Anneke, reports in Holland say he died after a long fight with cancer. He retired from football in February after two years as Oman coach. 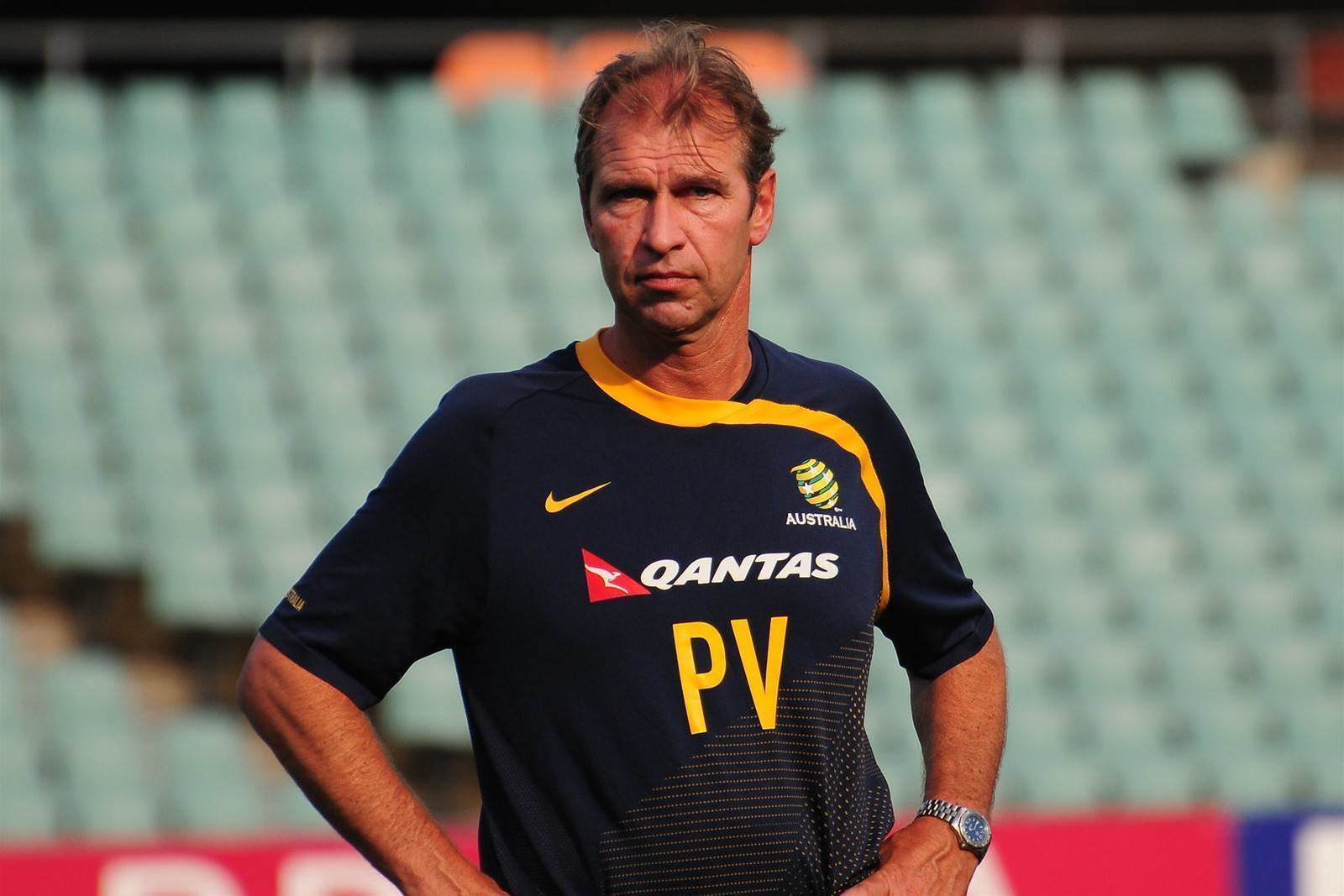 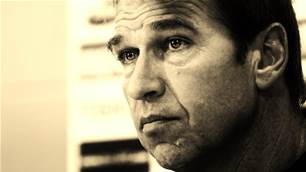 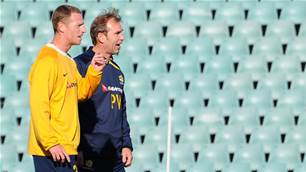