EXCLUSIVE: Football Federation Australia have stepped in to probe Danny De Silva’s contract wrangles and try to unravel them before the start of the A-League season.

De Silva, 20, signed a three-year deal with Central Coast Mariners earlier this month after he left Perth Glory following an 18-month loan spell with Roda JC in the Eredivisie.

But his contract details are mired in secrecy which could reveal he is at the centre of either an outlawed co-ownership or third party ownership agreement with Italian giants, Roma.

And until the controversy is cleared up, FFA can't register him with the Mariners for next season.

Two years ago De Silva was said to have signed a transfer deal with the Serie A side, but despite joining Roma for training at the International Champions Cup (ICC) in Melbourne in 2015, the deal apparently fell through.

Roma are said to have abandoned the move after they ran out of foreign player signing spots for their squad. 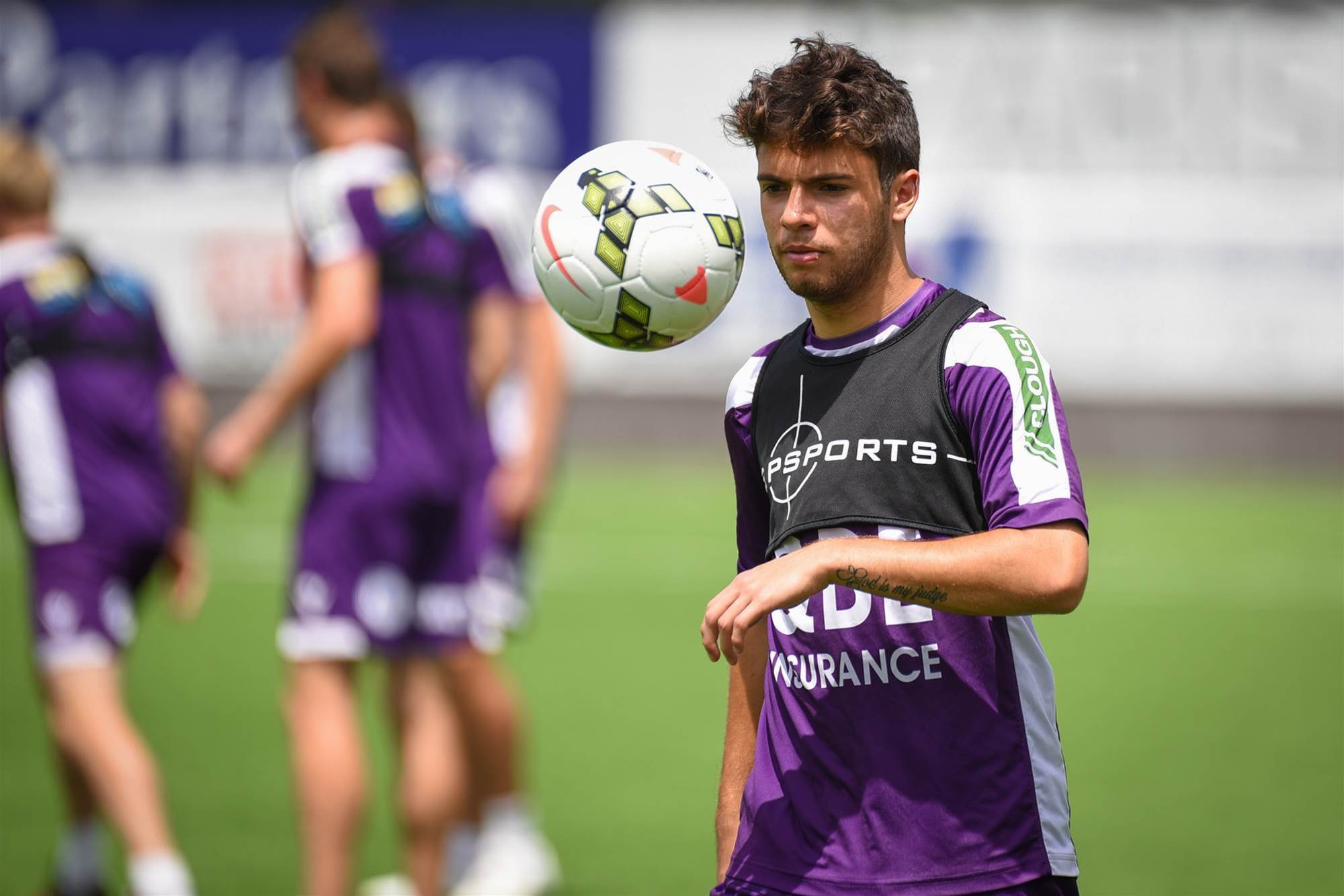 Perth Glory however insist they at no stage had been in talks with Roma over a bid for De Silva, never mind agreed on a transfer fee.

Instead, a hastily arranged loan to Dutch side Roda was put in place, with a staggering €1m fee paid to Glory for the deal.

Football insiders believe that fee was actually bankrolled by Roma via Roda to maintain their interest in the teenage prodigy.

After just 16 appearances with no goals for Roda in 18 months, De Silva was released from his Eredivisie loan deal in January and returned to Australia.

Although he was not re-registered by Glory for last season’s A-League squad, he was treated by club physios for months for an osteitis pubis injury while talks on his future continued.

Glory are understood to have been keen to keep the youngster in Perth for next season but De Silva’s family were eager for Danny to rejoin his former Young Socceroos coach Paul Okon at Central Coast Mariners.

As the season ended and De Silva’s Glory contract expired, De Silva should have been a free agent and able to join the Mariners directly.

But instead, permission had to be sought by the Mariners from Roma for the move – and now the FFA want to know why.