John van’t Schip has no regrets about leaving Melbourne City two years ago and is now ready to explore new options this year after his time as PEC Zwolle manager ended in December.

The Dutchman had just won City their first men’s trophy in the 2016/17 season, but left Bundoora in January to attend to his terminally ill father in Holland, who subsequently passed away weeks after his arrival.

It was then announced three months later he would be managing Eredivisie outfit PEC Zwolle for the 2017/18 season, but his tenure recently ended due to the club’s form slump.

The Dutchman is in Melbourne and met with FTBL. He reflected on what might have been if he had stayed in 2017, but has no regrets leaving the club.

“We would’ve loved to have finished the season to contend for the championship,” van’t Schip said. “We were in a finals spot, we had already won the cup and we had a very good squad at that moment, but there were things in life that were more important.

“I was away for more than seven years and I always promised my mum and dad that if anything happened to them, I’d try to come back. I heard he’d only be around for a few months.

“I’m glad I went back because not even three weeks after, he passed away. I was with dad the whole time, I was sitting by his side, we had good chats and all our family members were coming by. It was a good few weeks in the sense I could say goodbye to him and to thank him for everything.

"He’s been a massive help for me during my life and supporter as well and we always had weekly talks over Skype, he always knew the results and always knew the next game. Every time I went back to Europe, it felt like that goodbye could be the last one. 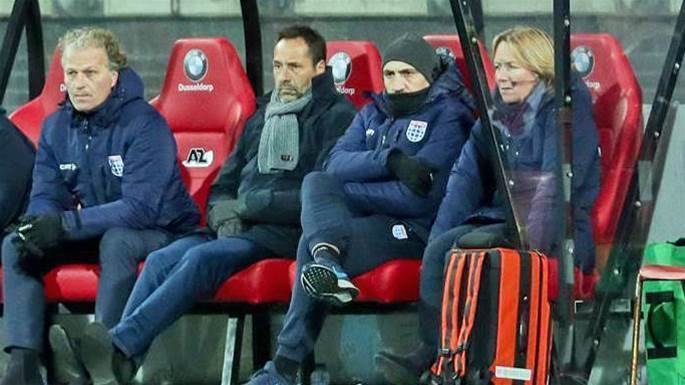 “In the sense that ‘Was it hard?’, no, because of the personal feeling that was in there. It was a shame I couldn’t finish the sporting side of things.”

The 55-year-old is in Melbourne until the end of the month. He was at AAMI Park watching City’s 2-1 win over Newcastle Jets on Sunday and is staying with his son Davey, who plays for NPL side Pascoe Vale and manages City’s U18 NPL side.

He added he still follows the Socceroos, A-League and NPL, but was unable to shed any light on Bruno Fornaroli’s situation, who is out of favour with current City coach Warren Joyce.

“For an outsider, it’s very difficult and I don’t want to judge what’s going on with Bruno and the coach,” he said. “I follow the A-League and I read about it, I can only say Bruno was a very important part of my team. I made him captain, I only have good memories working together with him.

“I’m a big supporter of all the teams I’ve worked with especially Melbourne because I’ve been here twice. I’ve lived here for almost six years and helped build up the club together with John Didulica and Scott Munn. 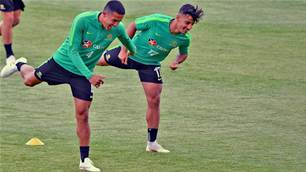 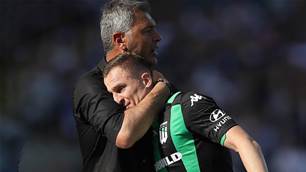 What got us talking? 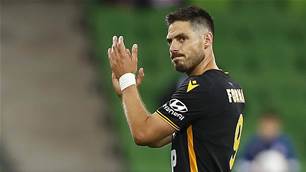