Western Sydney Wanderers CEO John Tsatsimas is still stunned by the FFA's decision to plant a new rival club in their heartland.

Campbelltown-based Macarthur FC will join the A-League next season as the 12th club in the competition, giving the Wanderers a year to regroup in their new Bankwest Stadium and focus on winning football again.

Tsatsimas insists the club never pushed for that delay in Macarthur joining the league – despite rumours WSW demanded a year of clear air – but still questioned the new club's existence. 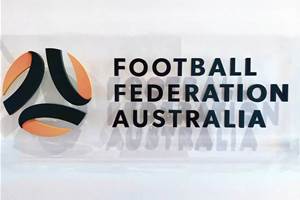 "I want to set this straight," the CEO tells the new FTBL Podcast. "And I've had this conversation with [FFA Head of Leagues] Greg O'Rourke - we never asked for Macarthur to be delayed.

"What we did say was that we didn't believe Macarthur should be admitted at this particular point. We believe other markets should have been looked at.

"There is already another team in Sydney and there are other challenges in terms of that." 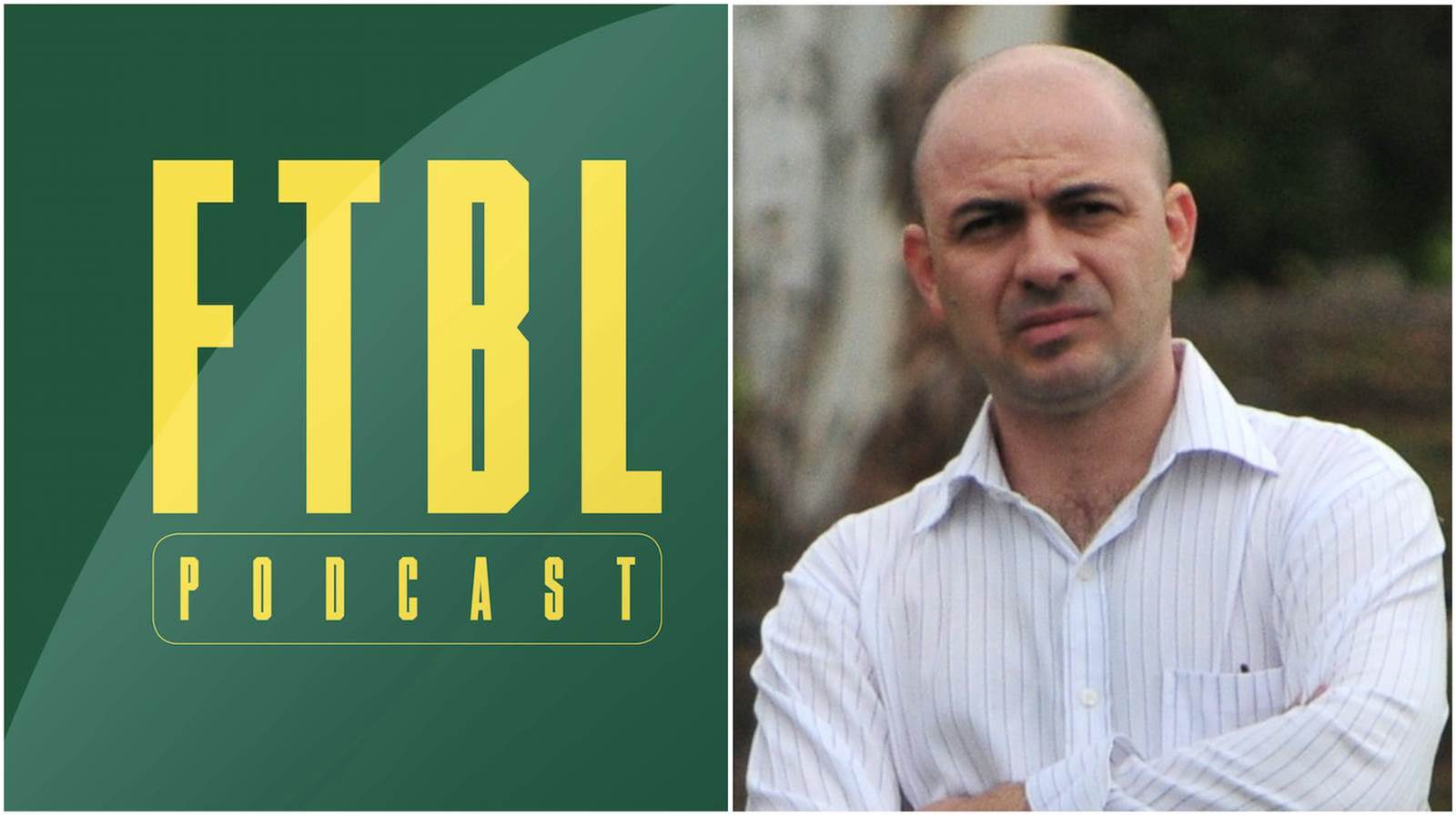 Tsatsimas said he believed it was an area of the A-League to move into eventually – but it wasn't ready for it now.

"The amount of work we've done in that area, the amount of games we played in that area – I think we were in pole position to assess the viability of a club going there," he tells FTBL Podcast

"That's not to say it won't be a viable club – far from it – but I think there is a time for it, and there's an opportunity for Macarthur to come in at some point."

He added: "We didn't want to spoil the Macarthur admission based on sour grapes. If they were admitted, then - great.