CRYSTAL Palace and agent Faisal Kashmiri have been charged with breaching Football Association rules over the transfer of Socceroo Nick Carle from Bristol City.

Regulations prohibit agents from acting for two different clubs in consecutive deals involving the same player, and clubs are not allowed to use any agent involved in those circumstances.

The Football Association have issued five charges relating to breaches of the organisation's Football Agents Regulations, including Carle's transfer.

Four separate investigations have contributed to the charges being levelled, with a variety of breaches alleged.

Leeds have been charged with using an unlicensed agent - Lorenzo Paolo - over the signing of Anthony Elding from Stockport in January, while Millwall player Ali Fuseini has been charged with failing to ensure the exclusivity of representation.

Fuseini allegedly consented to representation from one agent while already under contract with another.

Both Leeds and Fuseini have until September 3 to respond to the allegations.

Agent Paul Wells has been charged with entering into a representation contract with a player under 16 years old and has until September 4 to respond. 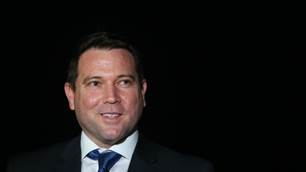 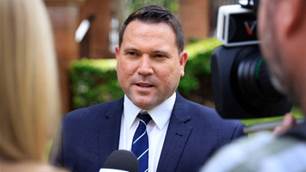 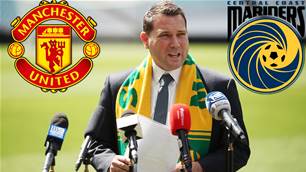