A cracked crystal-ball look at what’s ahead for our four footy codes.

If you think you saw it all on the football paddock in 2014, wait till you see what the coming winter has in store. You won’t believe it when Eddie McGuire goes all “Clive Palmer” again, or when Anthony Watmough ends his politically destructive ways at Parramatta. When all this plays out in 2015, just remember where you read it first …

Todd Carney settles into life at his new club, the Catalan Dragons, in France and attributes his success to a healthy lifestyle with moderate habits and dietary changes. Off field, Carney is rumoured to be working on the launch of a new sports beverage range bearing his name and containing a yellow-coloured mystery ingredient.

Anthony Watmough commences playing for his new club the Parramatta Eels. The long-term former Sea Eagle reveals he’s going through a period of adjustment after being unable to attain his long-term goal of only destabilising one club during his career.

Canberra prop Josh Hodgson appears before the judiciary after another off-field incident at a late-night party. Hodgson has his charge upgraded and is issued a larger fine than expected after making a spectacular entrance to the hearing by smashing down the judiciary meeting room door. 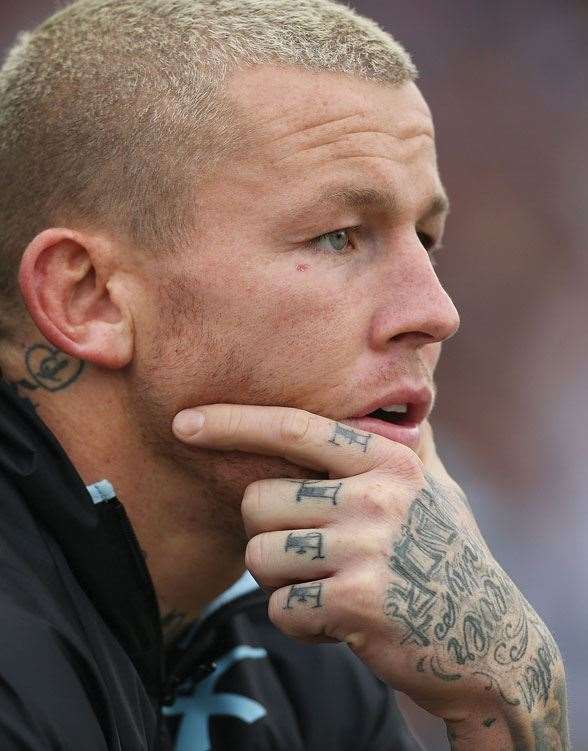 Lance Franklin starts the new season strongly and his popularity continues to rise in the Sydney market. The Swans’ full forward is delighted to announce a lucrative sponsorship deal with a leading motor vehicle accident insurance company, offering great deals on no-claim bonuses.

Collingwood President Eddie McGuire defends himself after once again being labelled by Swans chairman Andrew Pridham as the “Clive Palmer of the AFL”. Speaking from his newly opened resort in Queensland, McGuire vigorously denies the allegations, before launching a replica Titanic project, abusing the Chinese government and threatening to sack Senator Jacqui Lambie …

James Hird resolves to continue the fight via the legal system to overturn his ban from coaching. To help with his preparation, Hird embarks on a six-month overseas study tour, visiting a range of courts in 12 different countries, including Tahiti and the Maldives, which his wife Tanya later alleges have been fully paid-for by the AFL.

Aussie rules fans respond enthusiastically to the reintroduction of kick-to-kick post the final siren at AFL games. Unfortunately, the Federal Government soon puts a dampener on the move by alleging widespread peptide use amongst participants and signals a full ASADA investigation, with the threat of infraction notices.

Faced with poor approval ratings in the polls, Victorian Premier Dan Andrews looks to extend his idea of a public holiday to coincide with the AFL grand final. Andrews attempts to bolster his public support by proposing an additional holiday for the Victorian roller skating championships, one for the Melbourne International Darts tournament and another coinciding with the Ararat Under 16 Archery competition. 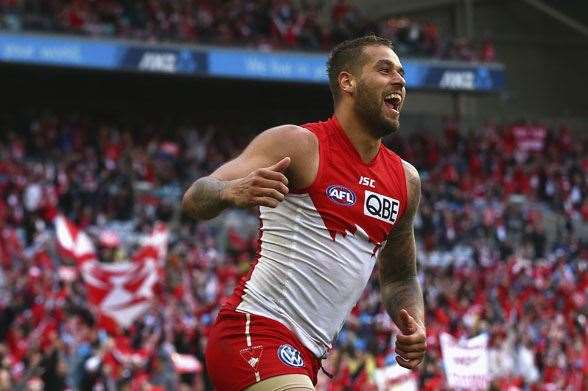 Wallabies coach Michael Cheika is fined $10,000 after pleading guilty to a charge of smashing a revolving door for coaches following a tense meeting with management at ARU headquarters in St Leonards.

An out-of-form Kurtley Beale is dropped from the Wallabies after a couple of disappointing performances. Kurtley and his manager express their outrage when Beale is inadvertently notified of his non-selection by a misdirected text message from the head of the selection panel. 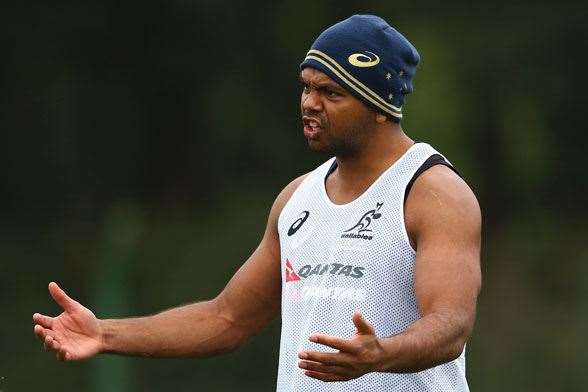 Luis Suarez completes a successful return to top-level football, with no repeat of the poor behaviour displayed at last year’s World Cup tournament. Suarez credits this result to a change in his pre-match routine to include a super-size meal in order to keep his hunger pangs under control.

FIFA responds to widespread complaints by changing its decision to stage the women’s World Cup in Canada on an artificial turf surface. The all-male FIFA executive committee confirms the artificial turf as second-rate and less safe for players. It announces that the tournament will instead be played on a range of asphalt and concrete-based fields, using newly converted supermarket car parks and abandoned lots.

In a wide-ranging interview, former Matildas coach Hesterine de Reus denies ever being too hard on the players during her tenure in Australia. De Reus bears no grudges against the FFA and claims to have completely moved on, speaking from her spacious new office as chief warden at a state-of-the-art maximum security women’s prison in the Netherlands.

The Qatar World Cup organising committee expresses its alarm over the release of yet another report with findings that migrant workers are being treated as “modern slaves”. The committee announces a comprehensive plan to fully address these concerns at their root cause, issuing a series of punitive restrictions on visas for foreign journalists and passing tough new laws limiting freedom of the press. 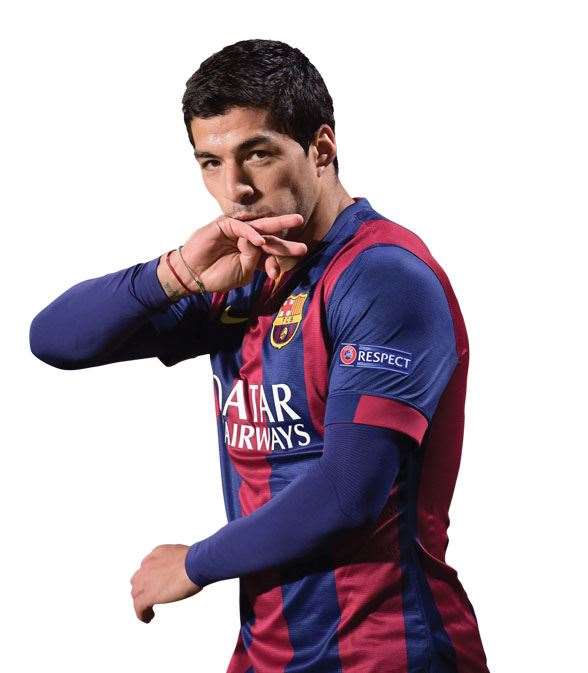