Melbourne Victory coach Tony Popovic says his side are ready to continue their form from their FFA Cup win into the rest of the A-League Men season.

Melbourne Victory coach Tony Popovic insists that there will be no hangover from his side's FFA Cup triumph when they face Wellington in the A-League Men on Wednesday.

Popovic's men claimed a 2-1 win over the Central Coast Mariners at AAMI Park on Saturday to secure the first silverware of his tenure.

Victory now travel to Wollongong to take on the exiled Phoenix, who have won their past two games.

"It was an enjoyable night and we celebrated as we should, and now we're ready to go for our next game" Popovic said.

"We celebrated winning the cup without thinking about Wednesday. We all enjoyed it and everybody was happy because we've made some history as a group.

"Now we've got to use that success to want some more.

"The players are ready to move on, (but) we don't want to forget the success, have it in your mind and know what it takes to get there and know how hard you have to work to repeat it.

"We play a team that is in form and it's a great challenge for us and we'll be ready."

The game at WIN Stadium -- Wellington's home away from home -- will be played behind closed doors with the Phoenix unable to attract enough financial support to offset the costs of hosting the game with an expected small crowd.

The Phoenix have played just two games in New Zealand since the start of the COVID-19 pandemic but their coach Ufuk Talay said an empty stadium will have no bearing on the outcome on Wednesday.

"Whether it's being closed doors or not, we've been playing away from home for the last season and a half," he said.

"Being behind closed doors doesn't change anything at the end of the day."

Talay's men have arrested a worrying run of form in recent weeks with victories over table-topping Western United and Macarthur.

Wellington will be without English striker Gary Hooper for the Victory clash but Talay hopes to be able to call on former Leeds United defender Scott Wootton for his Phoenix debut.

"Scott has one box to tick," he said.

"He's had a bit of a quad train so hopefully he can drive a few more balls and he'll be ready to go." 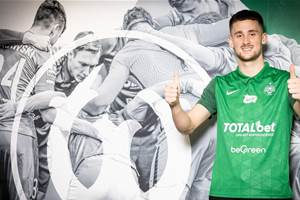 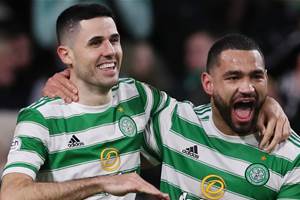