In part 6, our resident fantasy football guru Julian Zipparo talks us through picking the best bang for buck all round forwards... 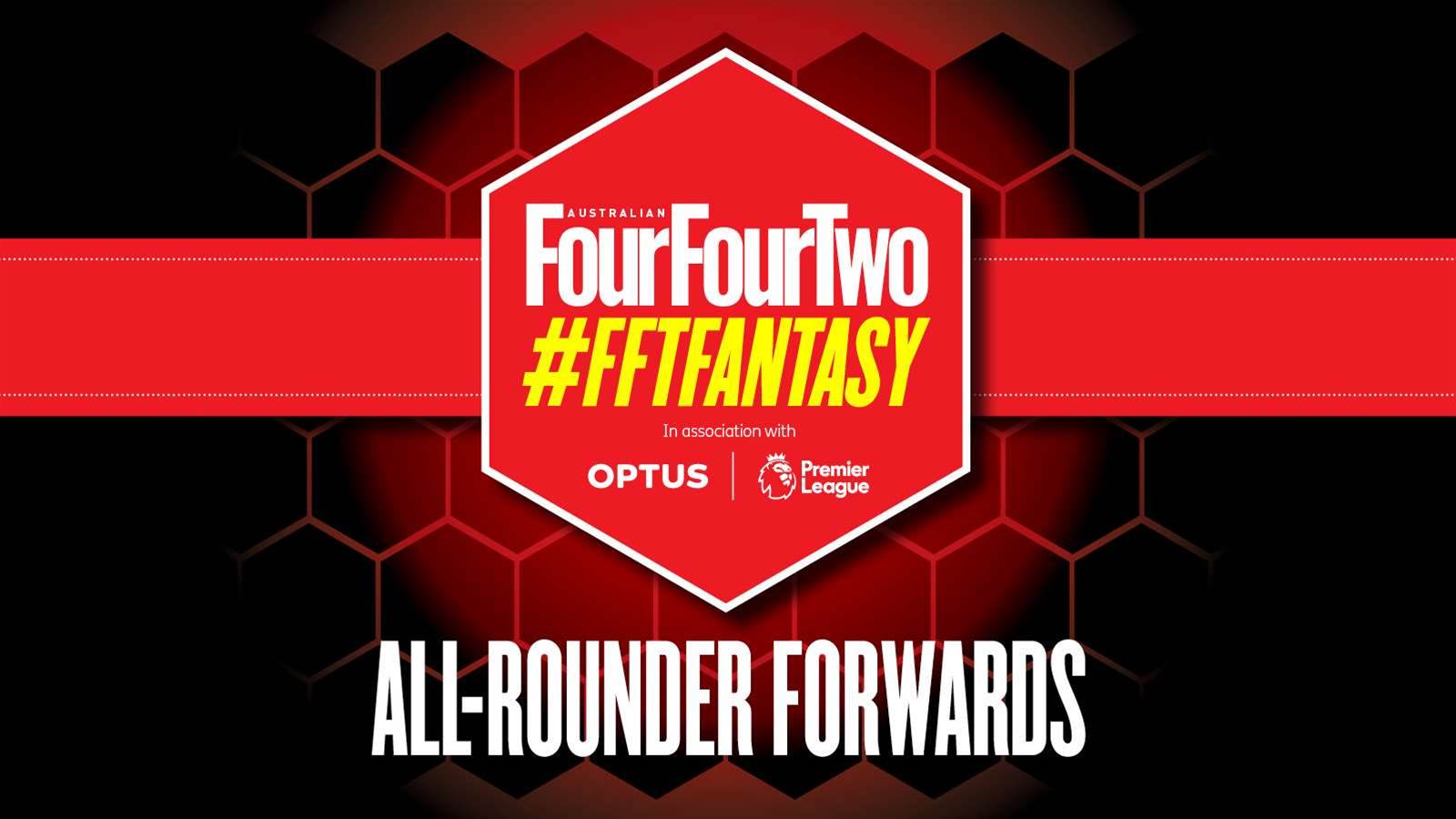 While looking for maximum goals from your forward line is a logical approach, the prices of the proven scorers can be prohibitive. Focusing solely on them for your front three will likely result in poor squad balance. All-rounders are one alternative which can help, often coming in at a mid-range price, and potentially providing your team a way of differentiating from the competition. Forwards who manage assists and bonus points regularly may be less fashionable, but being regularly at the coal-face of their teams’ scoring, they usually couple their creative abilities with some of their own goals, and can end seasons with surprisingly good scores. 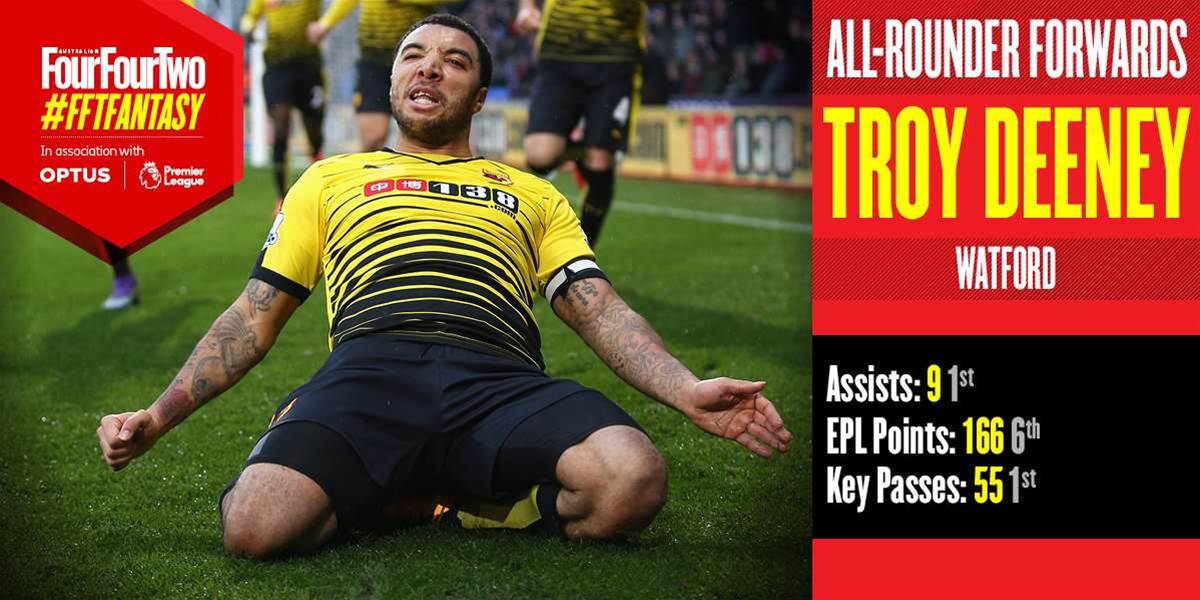 Troy Deeney’s first season in the Premier League perfectly exemplifies the all-rounder concept. Along with 13 goals (including a league high 6 penalties), he tied for the highest number of assists by a forward (9). His price varied between a bargain £5.1-£5.5m, and he was owned by just ~8% of managers. His healthy score of 166 made him the 6th highest scoring forward, with the stats suggesting it was no fluke. He was involved in 20 of Watford’s 40 goals for the year (that 50% rate being first among all forwards); led the league by a long margin in pass attempts in the final third (751, with second placed Lukaku at 548); and his passing was overwhelmingly positive, also finishing first in forward passes (489, with Kane in second place at 264). He managed 5 double figure points hauls, finished 5th in bonus points for a forward, and found his scoring touch with 4 goals in the season’s final 4 games. 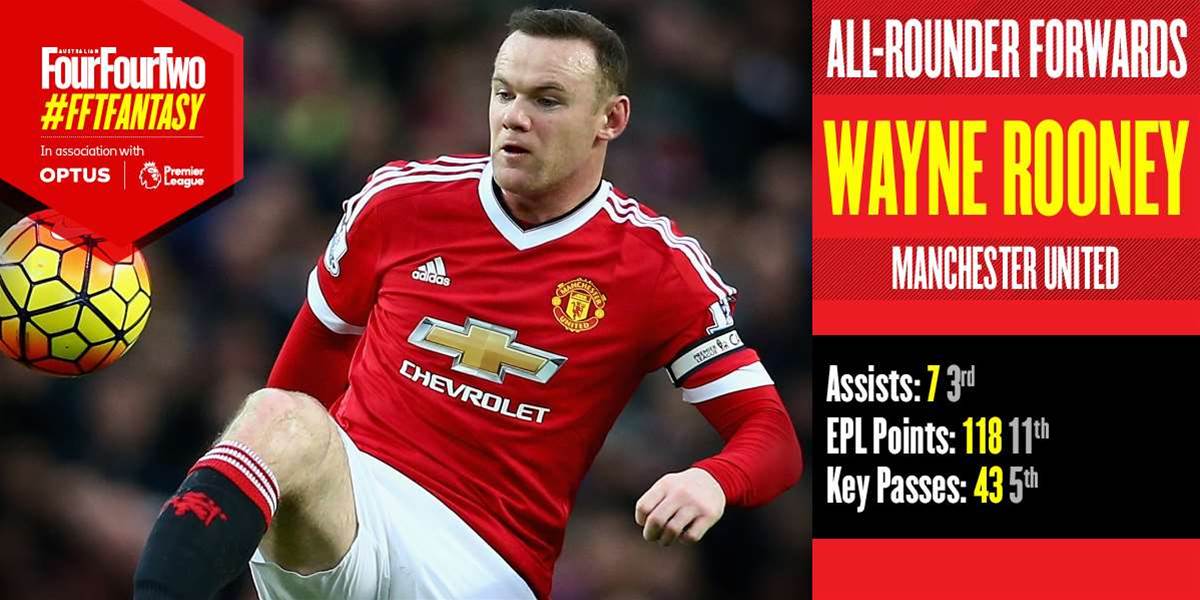 Wayne Rooney started last season as a great hope for many managers. With United having yet to discover Marcus Rashford, he arguably began the year as United’s primary goal threat. His deployment in a deeper role however, and then missing 10 games, dissuaded most from investing in him. While heated debate always surrounds his suitability to a deeper role, his passing is efficient (an 83% success rate last season), and he finished (in the team which led the league in possession) with the most successful passes in the opposition half for a forward (676). Importantly, Jose Mourinho mentioned during his first press conference that on his watch, Rooney will never be a number 6 or 8 who is 50 metres away from the goal, which augurs well for the second highest goal scorer in Premier League history. As well as adding to the impressive 91 assists he has managed in 10 seasons, he should continue to score and go close to maintaining his impressive ~160 fantasy points per season average. 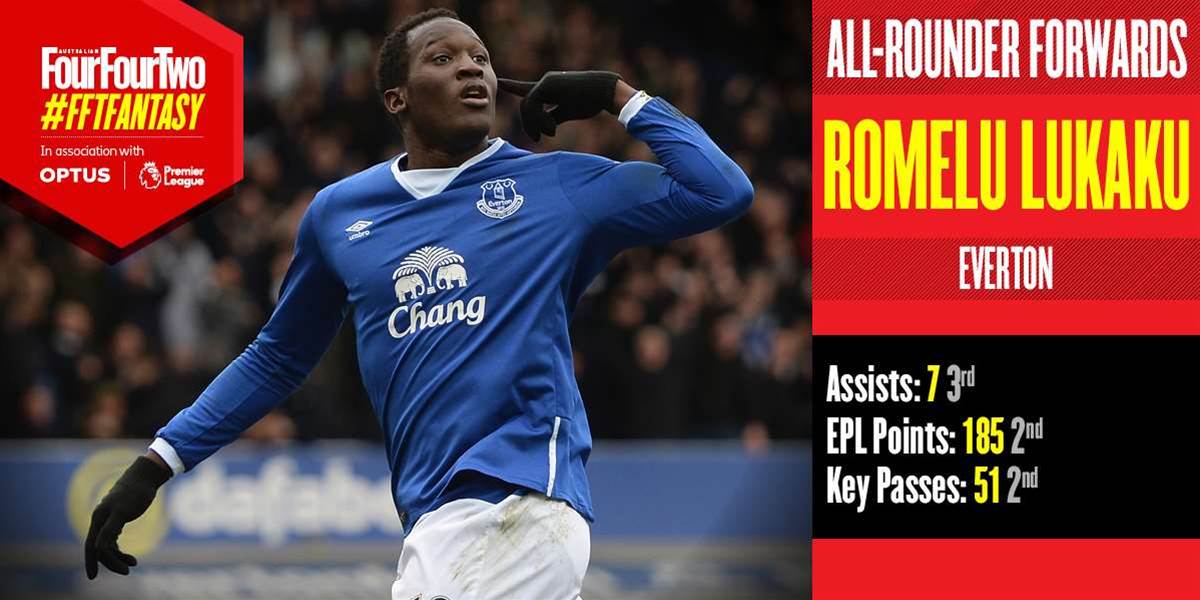 Few players are more enigmatic than Romelu Lukaku. His hot and cold season may in some way have been related to his want-away attitude, so if he finds a new Premier League club we may see another spurt of productivity from him. Despite barren spells, including a final nine games of the year when we all waited fruitlessly for the points to come, he showed his quality during the first half of the season with five double digit point scores, including a run of seven scoring games coming into the Christmas period. When on his game, his talents are not limited to scoring, having finished third for assists by a forward (7), second in key passes (51) successful passes in the opposition half (648) and goal attempts involved in (169). Such versatility helps when it comes to bonus points, where he finished the season fourth overall.

Chances are most of us will come to work out during the season who the top marksmen in the league are likely to be. What that means is that at least one, and maybe two of your forward spots will be taken up with players who your rivals (and most active players) also own. Thinking about your third striker spot a little differently may be a worthwhile gamble, in particular if you can find value in the form of a player who doesn’t necessarily score all of his points in goals, and so avoids the limelight, rush of the crowd, and comes in at a good price.  Such differentials may enable you not only to afford those other marquee strikers, but also add depth or maximise your premium midfielder numbers.