In this latest chapter, Julian Zipparo looks at the potential impact the new boys will have on your squad. 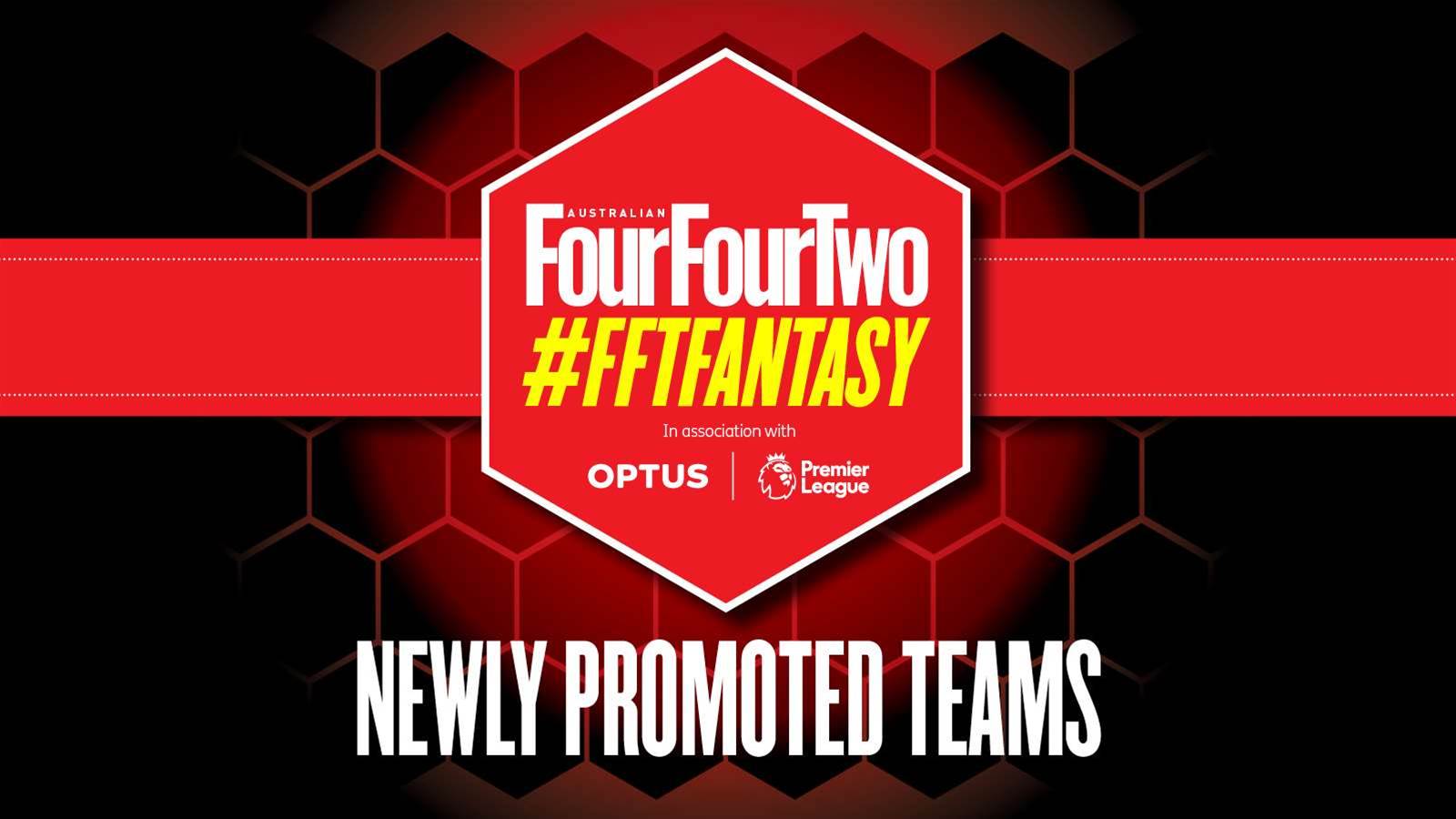 The biggest difficulty selecting from promoted sides is the great unknown of how new faces will cope with the step up in quality and intensity. Championship stats (and preseason games for that matter) are often an unreliable indicator of what will result. One way around this is to look at some of the returning and familiar Premier League faces, and the kinds of players who have flourished or failed in the past. While the defensive end, in particular keepers, has given us some good performing budget options in recent seasons, the number of Championship goal scorers who went on to struggle in the Premier League appears to far outweigh those few success stories, such as Odion Ighalo, Charlie Austin or Rickie Lambert. 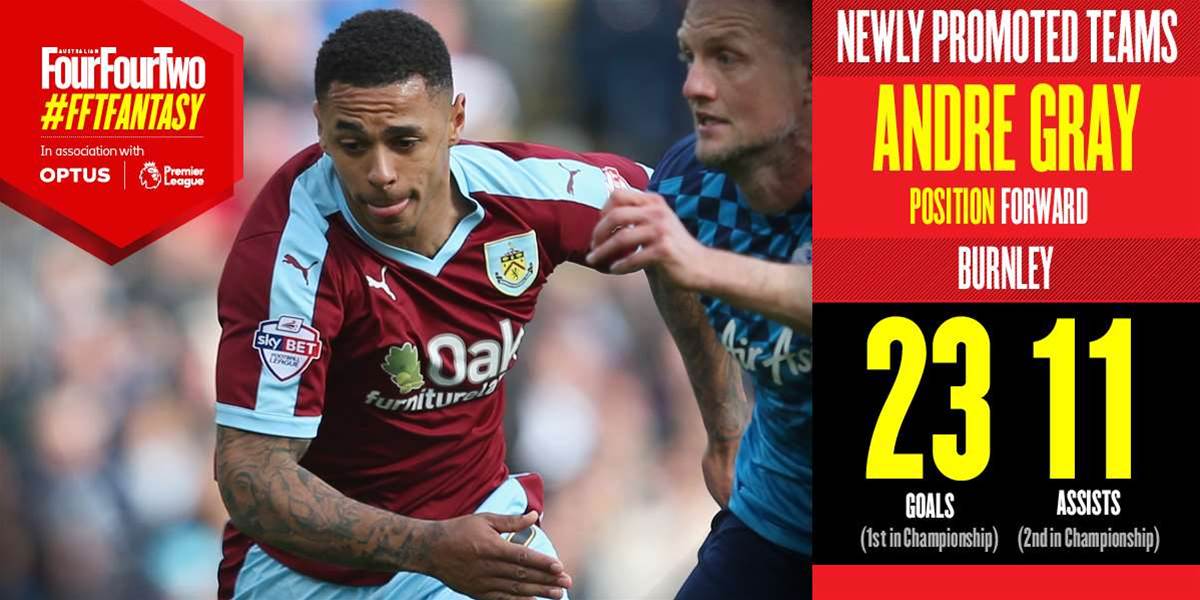 The two early forward options from among the promoted sides appear to be Burnley’s Andre Gray and Middlesbrough’s recent signing Alvaro Negredo. Gray finished the top scorer in the championship (23) and even tied for second in the league in assists (11), while Negredo found the net nine times during his previous Premier League appearance for Manchester City. Both priced at a modest £6.5m, they provide feasible third striker options, in particular for the many teams who are opting for an Aguero/Ibrahimovic frontline partnership. This will be Gray’s first foray at the top, and his preseason goal scoring has made him a relatively popular pick and the subject of some high expectations. Both find themselves currently at around 11% ownership. In terms of confidence though Gray’s partner Sam Vokes (who also won Championship player of the month in March) may also be riding high though under the radar at under 1% ownership, following the Welsh performance at the Euro Championships where he notably managed to breach the Belgian defence for a historic win. 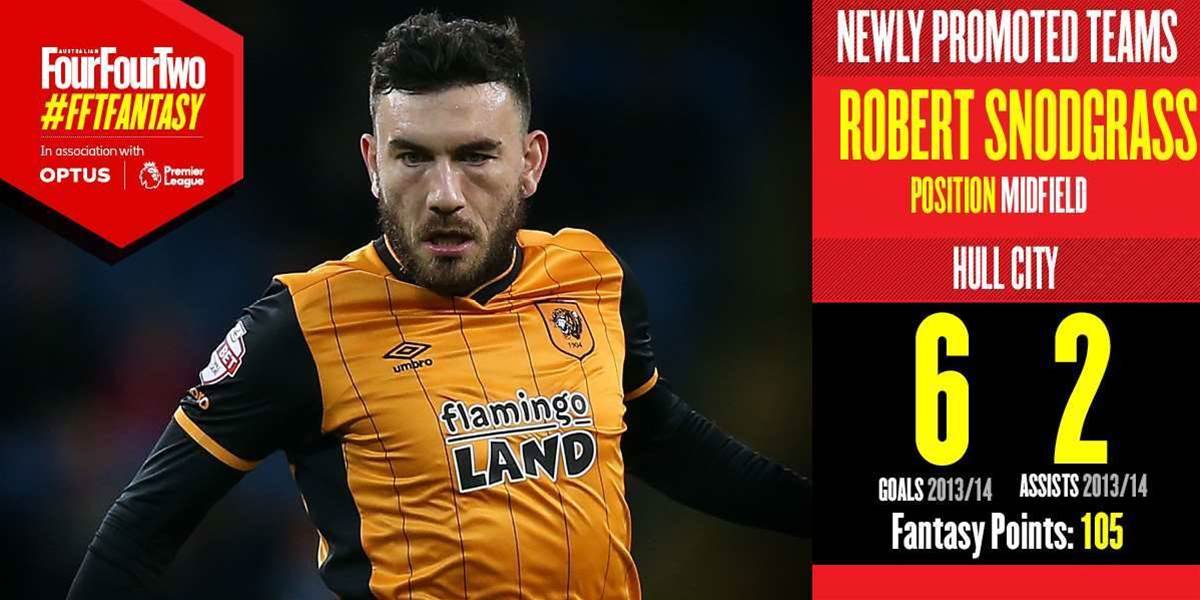 The midfield presents us with a variety of returning options, such as set-piece taker Robert Snodgrass, George Boyd (who for a period during his last Premier League appearance became the darling cheap fifth midfielder for many fantasy players), and former Liverpool and West Ham winger and now central midfielder Stewart Downing. In addition there are a variety of others less likely to feature such as Shaun Maloney and David Nugent. While name recognition and their friendly pricing means that they will find themselves in some casual sides, a wait and see approach may be the most sensible option to creative midfielders from promoted sides, who may suffer from that perennial difficulty these sides will likely face finding goal. In addition, the glut of reasonably priced mid-range options (for example, Crystal Palace’s attacking trio, or Bournemouth’s Jordan Ibe at £5.5m) appear to be potentially more trustworthy alternatives. 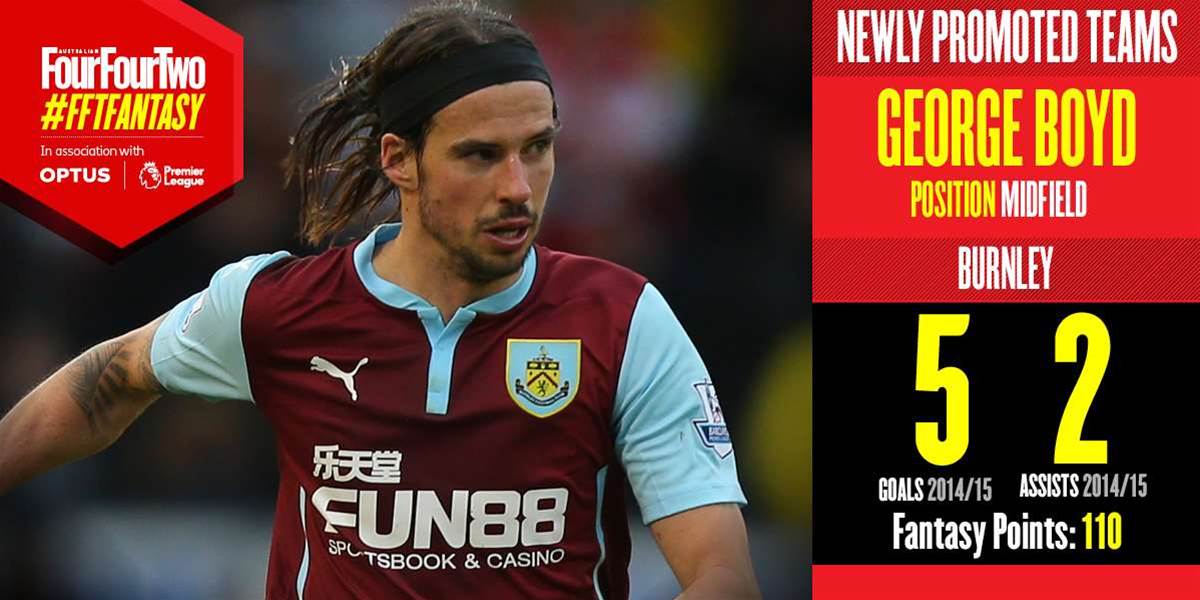 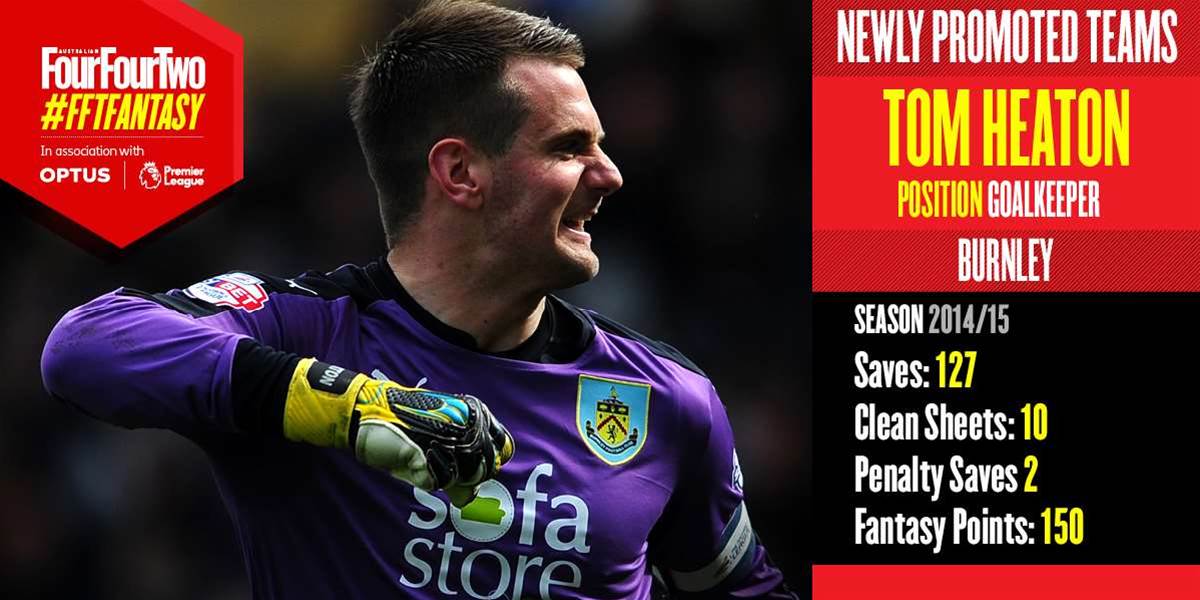 Despite finishing in relegation, the 2014/15 season gives us an interesting promoted side keeper precedent, having been a strong one for Tom Heaton who memorably finished with 10 clean sheets (fourth) and was the second highest scoring stopper in the fantasy game. While a point for every three save points does not immediately appear significant, it is worth considering that these three sides will likely all figure highly in the shots conceded stats category. With Allan McGregor expected to sit out until the new year through injury, Hull’s Eldin Jakupovic provides what looks like one of the few starting £4.0m priced players in the game, a useful budget enabler, and Victor Valdes comes to Middlesbrough with incredible big side pedigree, though limited recent game time (with only 11 appearances).

The promoted sides found their strength at home last season, Hull losing once and both Burnley, Middlesbrough only twice. Fixture rotation is a key consideration when looking at who you might pick from these sides, in particular for the defensive end of the pitch. Middlesbrough appear to have been given the softest landing, while Burnley face a tougher opening set of fixtures which includes Liverpool and Chelsea away. Despite that, each of those two can be combined with a solid complementing rotation team. Burnley rotate for 38 home games with West Brom and also couple well with a West Ham team who will be playing at their new stadium against a favourable mix of opponents. With each having proven themselves in the Premier League before, and at around 4-5% ownership each, a rotation of Heaton and Ben Foster looks like a decent move which you can get at a very good price.