As the new season kick-off draws close, Julian looks at one of the most important decisions you can make each - who to pick as captain. 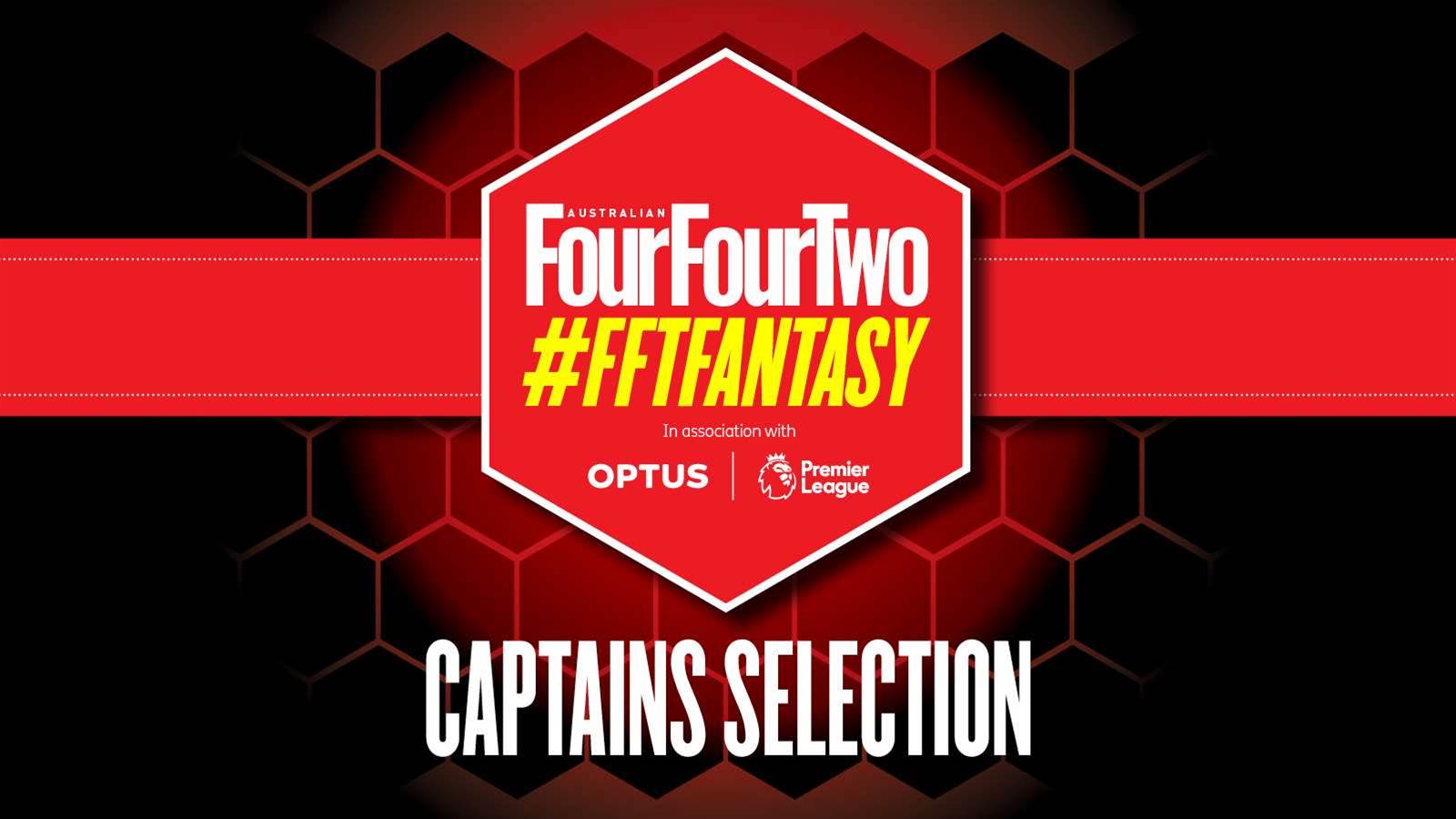 While squad selection and staying on top of developments such as form, fixtures and injuries is critical, arguably the most important weekly decision you make surrounds armband selection. This is particularly true as the season gets into its middle and later stages, when many teams begin to resemble each other, and so differentiating and improving your rank becomes more difficult. Part of the reason for selecting the most expensive players in the game is that they provide you a reasonable captain option week in and week out, but is it really your best bet to always stick with them? Examining the highest weekly scorer stats from last season may help to answer that question. 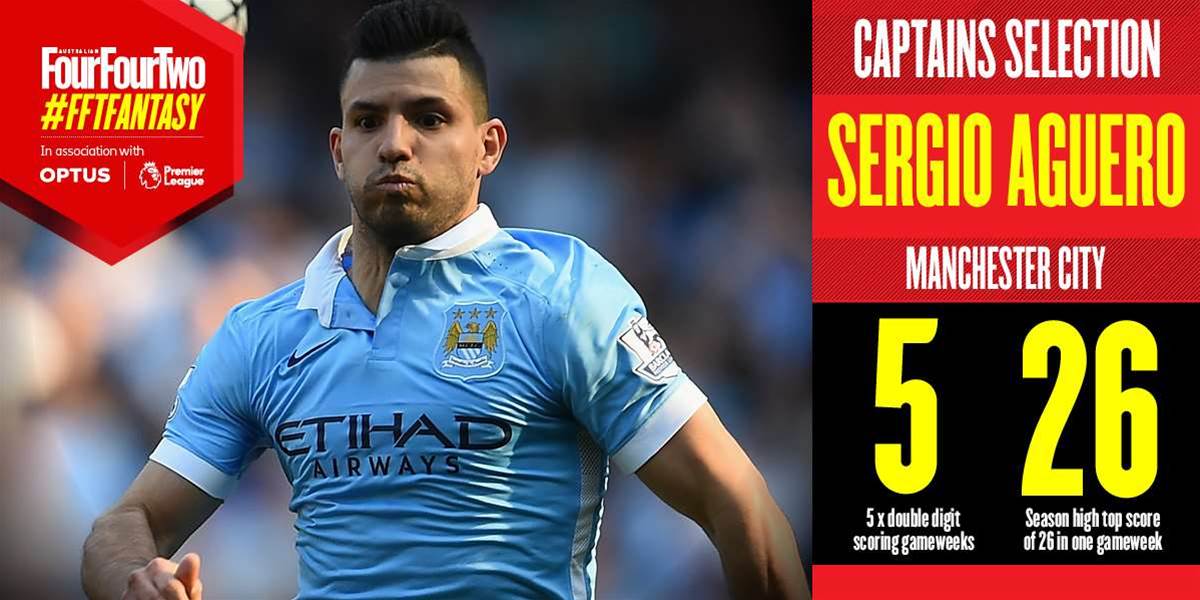 Sergio Aguero scored or assisted in 17 of the 30 games he played last season, often in multiples, and on seven occasions took maximum bonus points. If you are a conservative player or the set and forget variety of fantasy manager, he or Harry Kane are likely your most sensible choices. The stats certainly appear to corroborate the idea that expensive is safe, with players above the £8-9m mark topping the scoring on around half of the gameweeks of last season. Then come the unlikely top weekly scorers, such as Hennessy, King, Cook, Howson, Daniels, Naismith, and Wilson. Are you going to select them though on the weeks when that occurs? Chances are no. The reward from not selecting the obvious choice comes during the weeks when the premium players fail to score, and the average score is closer to 30-40pts. At those times you only need a semi decent alternative selection to make a healthy jump in ranking. 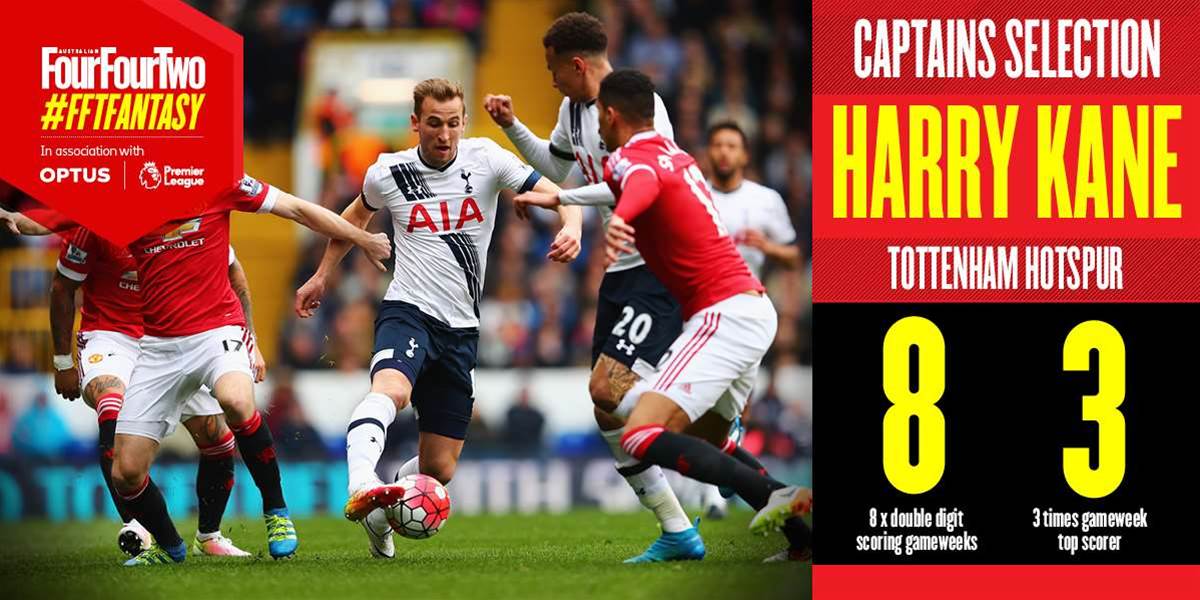 Harry Kane scored against Manchester City, Arsenal (twice), Liverpool and Chelsea, and had four double digit scores when playing away from home. In fact he scored more away goals (15) than home goals (10). Similarly, Riyad Mahrez scored 12 of his 17 away from home, and Dele Alli 8 of his 10. Kane and Mahrez managed to top the weekly high scorer charts more than any other players last season (three times each), with the Leicester City man managing the amazing feat of topping the scores on a hattrick of occasions (in gameweeks 15,16, and 17). There is a clear argument to be made for selecting a captain on the basis of form. However, this isn’t as much of an option early on in the season, and can vary by player (even during his long streak of goalscoring, Lukaku hit a wall when he came up against United, Arsenal, Spurs, Chelsea and City). When selecting on form, remember the opposition’s form can matter as much as your own players. Choosing someone who was up against Aston Villa last season for example proved a very profitable tactic. When end of season approaches though, remember that most lowly ranked teams are playing for their lives, so the normal rules often don’t apply.

ALWAYS AN ATTACKER AT HOME? 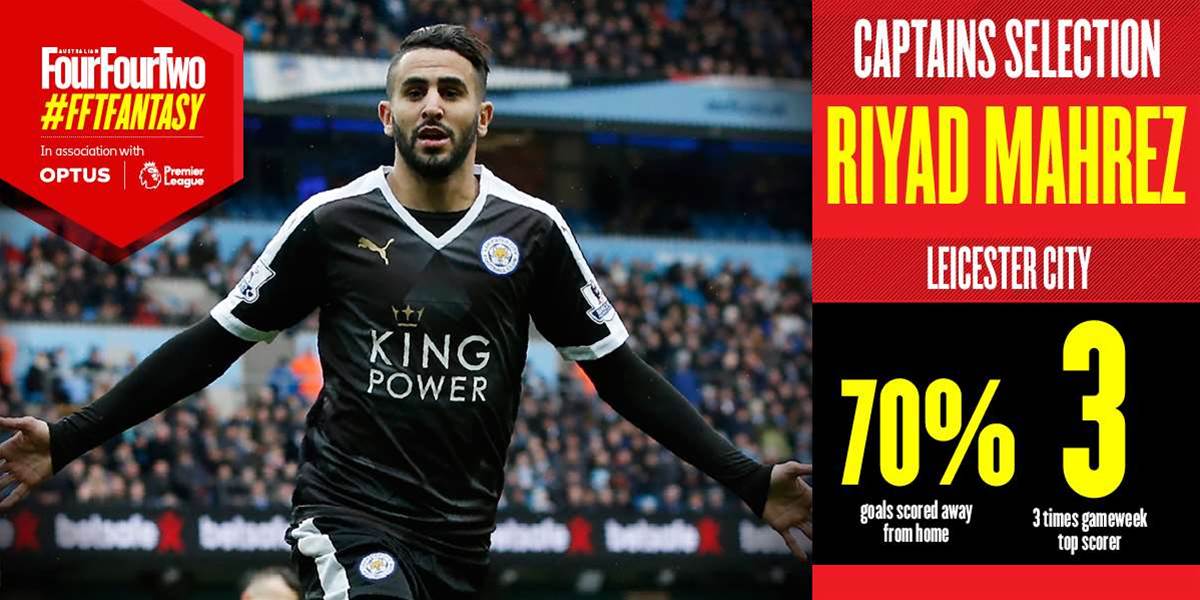 The accepted wisdom is that attackers are the best captain choice, and looking at weekly high scorers that held true last season. 37 of the players who hit a weekly high score came from the front of the pitch (15 forwards and 22 midfielders, compared to seven from the back). Looking deeper though at the top three scorers for each week gives us an interesting insight: Nearly half of players within the weekly top three scorers were midfielders (~47%), around twice as many as there were forwards and defenders (~24% each). Added to that, just under 60% of scorers in the weekly top three were playing at home, with around 40% playing away, perhaps not as significant a difference as one might expect.

How you select your captain will depend on what you are trying to achieve. If you are leading your mini-league and trying to consolidate, you are likely going to benefit from a conservative approach. Fortune may well favour the brave though, so to climb rankings don’t always pick the obvious captain choice. There is a fine line however between calculated risk and recklessness, so the trick is picking the right time to take a punt. There is no doubt an element of luck involved, but it can also be useful to think about those intangible things that give dedicated fans a bit of an advantage. Following international games for example, some players (often South American) have more demanding travel schedules than others which can mean tiredness or rotation. Others appear to have added drive and the tendency to score against particular teams or even their former sides. For useful insights into such things, you can let the folk here do the work for you…just keep an eye on the ‘Match Info’ tab for each game of the season on the FourFourTwo Stats Zone app. 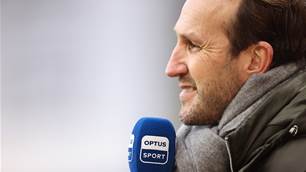